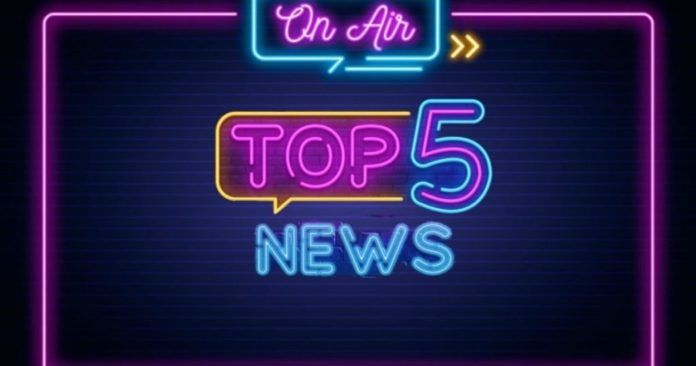 Let’s find out some exciting crypto news for today,

Social media network Reddit teamed up with the Ethereum Foundation to boost scaling and resources for the Ethereum ecosystem. Additionally, with this partnership, users will enjoy the benefits of blockchain technology on Reddit.

Matic | Superfluid Partnership To Empower the Future of Finance and Web3

Matic Network partnered with Superfluid to empower the future of finance and Web3.
According to the tweet, developers will be able to integrate Superfluid with other Web3 protocols. Additionally, it offers features such as low transaction fees and fast confirmations.

AnRKey X entered into a strategic partnership with PAID Network to use DeFi-powered SMART agreements of PAID. According to the news, users can now easily fill out and execute simplified business agreements without any complexity.

Crypto Platforms Were Added To GamBan

Why Crypto is Popular Among GamStop Players

Reasons Why There’s A Rise In Bitcoin Casinos & Gambling

VeChain announced the launch of VeChain Sync 2, which is a new digital wallet to be accessed through all platforms, including browsers. According to the tweet, users can enjoy the same experience on their mobiles by accessing this dApp as they would on a desktop.

At the time of press, FUSE is trading close to $0.062392, that amounts to around an 71.2% price surge in the last 24 hours. According to the recent tweet, 21 million FUSE are already staked, which amounts to 40% of the total circulating supply. In addition to this, FUSE also surpassed 3.5 million transactions.

The team is also planning to add lots of new innovative features in 2021 such as:

Join us on Telegram to receive free trading signals.

Crypto Platforms Were Added To GamBan

Why Crypto is Popular Among GamStop Players

Reasons Why There’s A Rise In Bitcoin Casinos & Gambling