On Friday evening, many Facebook users started receiving friend requests from a newly-created account of Arvind Kumar, Principal Secretary of MAUD department. The account had a profile picture of Kumar, and a cover picture of him along with others. However, the profile was fake. 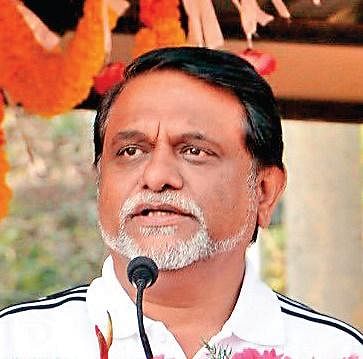 Kumar had to clarify the same after many of his friends on Facebook enquired whether this new profile was indeed his. As it turns out, a few users also received a request to send money to the fake account. The official registered a formal complaint at the Cyber Crime police station, Hyderabad, in this regard. Sources said this is a common modus operandi of scamsters from Rajasthan, who make such fake profiles and extract money.

This is not a solitary case. A month or two ago, an account impersonating Nirmal District Collector Musharaf Ali Faruqui was red-flagged by Faruqui himself after he was alerted of the same. On Facebook, he had posted, “A fake profile of mine has been created by somebody unknown and friend requests have been sent out from this profile. Please do not accept it and report any such activity to Facebook immediately.”