While the memory of the China-U.S. Alaska talks in March is still fresh, another opportunity for the two countries is around the corner as Chinese President Xi Jinping will attend a U.S.-led virtual climate summit at the invitation of his U.S. counterpart Joe Biden on Thursday.

And expectations for the two states to make a breakthrough in climate cooperation is getting higher, especially after a recently released joint statement, which says the two will make joint efforts to implement the Paris Climate Agreement.

What is the basis for cooperation?

The expectation is not based on a castle in the air but a common request from both sides.

China, the world’s largest developing country with a population of 1.4 billion, has pledged to hit peak emissions before 2030 and become carbon neutral by 2060, while the U.S. has announced a goal of reaching net-zero emissions no later than 2050. 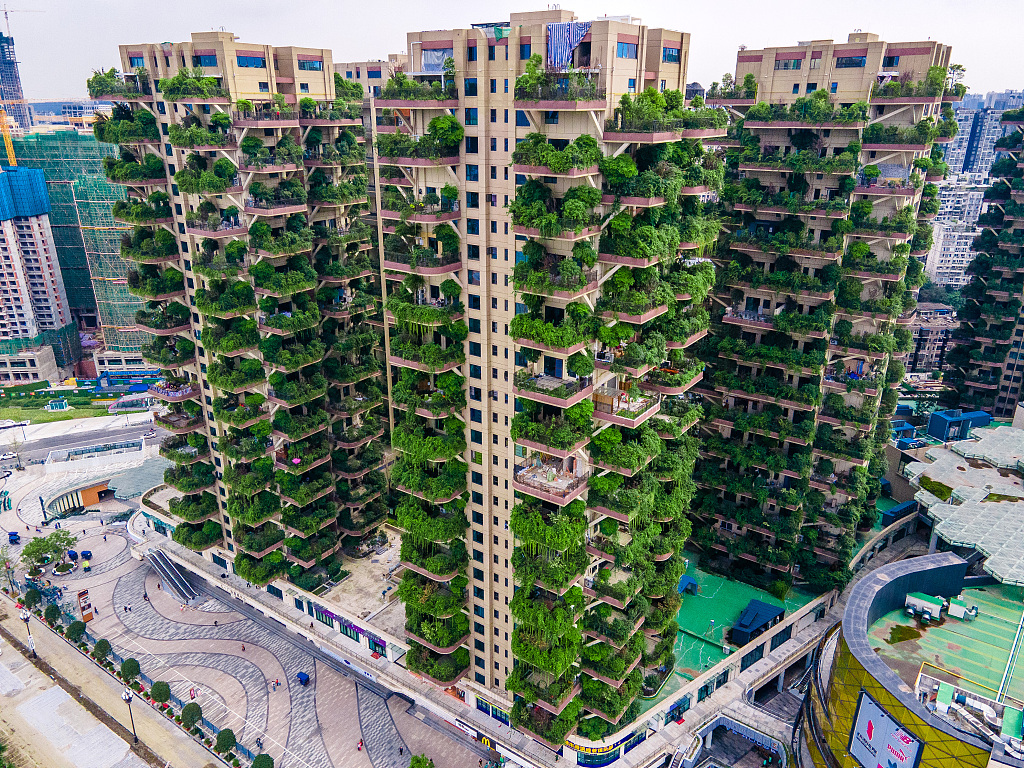 In his video address to the General Debate of the 75th session of the United Nations General Assembly in September 2020, Xi announced that China aims to “have CO2 emissions peak before 2030 and achieve carbon neutrality before 2060.”

While addressing the Climate Ambition Summit via video link in December last year, Xi announced that by 2030, China aims to lower its carbon dioxide emissions per unit of GDP by over 65 percent from the 2005 level and increase the share of non-fossil fuels in primary energy consumption to around 25 percent.

How will China cut carbon emissions to net zero by 2060

For the U.S. side, President Biden had promised that he would rejoin the Paris climate agreement on his first day of taking office and picked former Secretary of State John Kerry to be his special envoy for climate, indicating the importance of this issue in his foreign policy.

Experts pointed out that America’s partisanship has become a key constraint in addressing climate change, saying that the Democrats have been more active on climate change than the Republicans have been in the U.S.

In 2015, the Barack Obama government promised to reduce emissions by 26 percent to 28 percent compared to the 2005 level by 2025. However, the Trump administration reneged on the promise by announcing in June 2017 that it would refuse to fulfill the above goals.

Similar things happened with the Kyoto Protocol. The U.S. governed by the Democratic Party signed it in 1997 but became the first country to leave when the Republicans took office in 2001.

Meanwhile, trade interactions, the Taiwan question, Hong Kong, Xinjiang and Tibet-related affairs remain sensitive issues in the China-U.S. relationship, which need to be appropriately handled to avoid conflict and confrontation with each other.

While the trajectory of the relationship is unlikely to change significantly in the short term, there is optimism for re-establishing cooperation in certain areas, especially on climate. 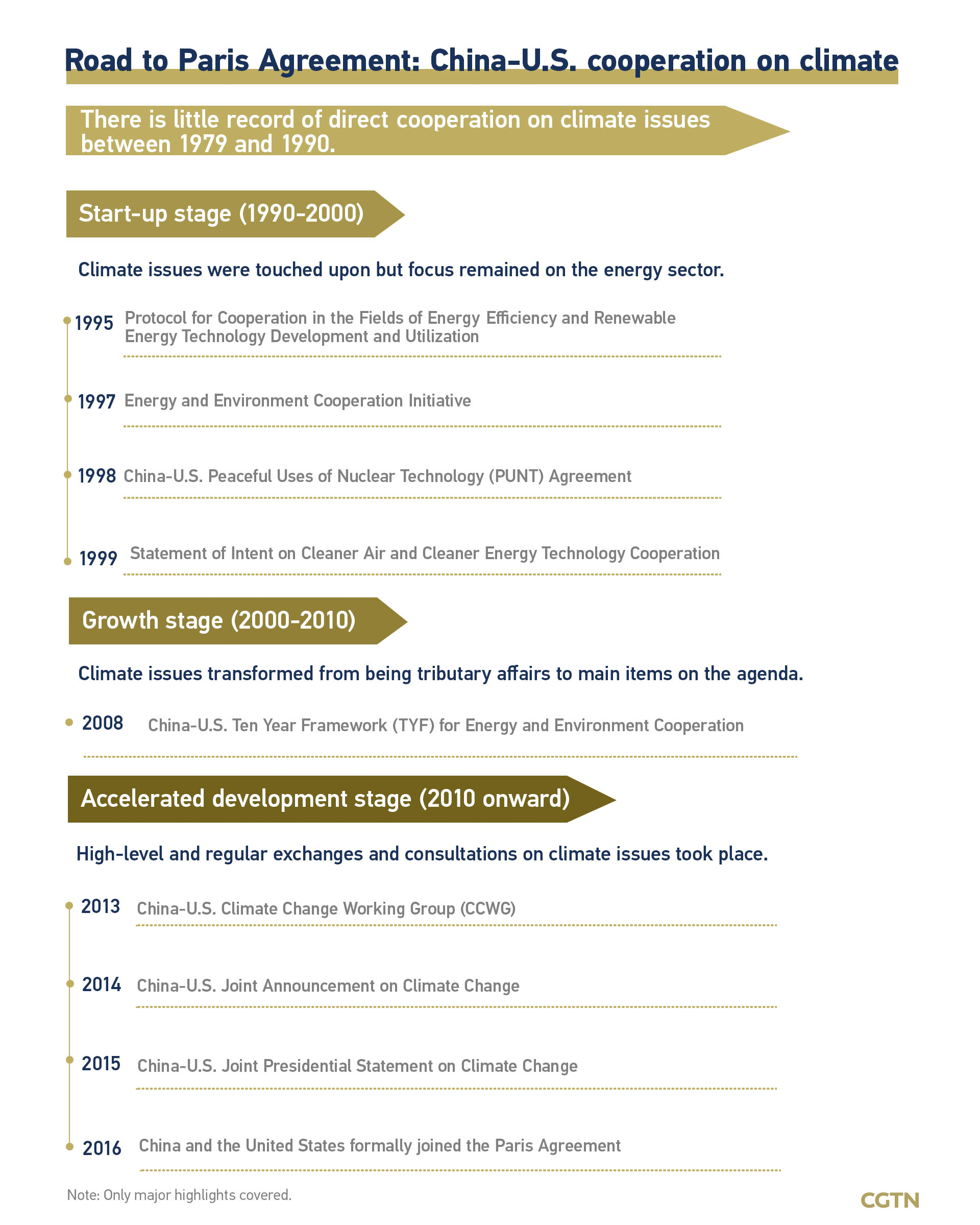 U.S. and Chinese cooperation was critical to the Paris Agreement’s success, and there are lessons to be learnt from history.

The targets from that deal, notably the first time China agreed to peak its carbon dioxide emissions, also became the basis of each country’s first Nationally Determined Contributions (NDC) submitted under the 2015 Paris Agreement.

This year, during a phone call with Biden in February, Xi stressed that the two countries, as permanent members of the United Nations Security Council, bear special international responsibilities and duties and Biden agreed that the two countries should avoid conflicts and could conduct cooperation on areas such as climate change.

The poll released in February by the Asia Society Policy Institute and Data for Progress found 56 percent of respondents wanted cooperation with China on climate change, seeing it as more important than all other issues bar nuclear disarmament, including COVID-19.

Airline Stocks – JetBlue plans to fly between Newark and Cartagena

WKHS Stock - GOEV Stock Is The Best Hypogrowth Investment of 2021