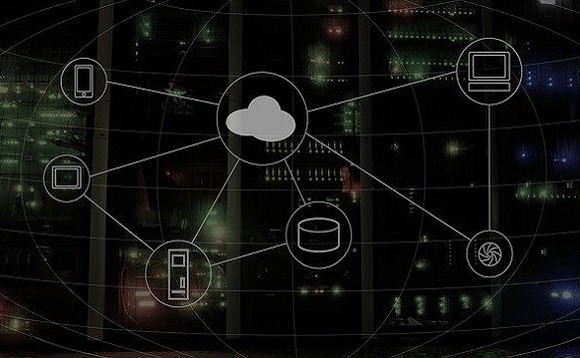 Amazon on Tuesday announced its earnings report for the fourth quarter of 2020, claiming a strong performance by its cloud computing business.

According to Amazon, AWS reported $12.7 billion in revenue for the fourth quarter of 2020, up 28 per cent from $9.95 billion a year earlier, although short of the $12.83 billion consensus estimate among analysts polled by FactSet.

AWS revenue represented 10 per cent of Amazon‘s total sales, suggesting that the cloud division continues to drive much of Amazon‘s profit.

On Tuesday, Google’s parent company Alphabet also announced its earnings results, posting 3.8 billion in revenue for the Google Cloud for Q4 2020, up 46 per cent from the quarter a year ago.

The company said its cloud earnings in 2020 were up about 50 per cent (to $13 billion) compared to 2019, although the unit (which includes infrastructure, platform, and Workspace) lost more than $5.5 billion in 2020.

Despite loss, the numbers are notable, considering that Google Cloud currently lags behind rivals in the cloud market, in particular, Amazon‘s dominant AWS unit and Microsoft‘s Azure platform.

Google Cloud is growing fast and could become a fierce competitor to AWS and Azure in the next couple of years.

The company says its cloud revenue increased 50 per cent year-over-year to US$2.5bn in the December quarter, primarily driven by strong growth in earnings from customers in the public sector and Internet and retail industries.

For the December quarter, Alibaba reported an adjusted EBITA figure of $3 million (24 million yuan) for cloud business. During the same period in 2019, the company had reported a loss of about $44.5 million (356 million yuan).

This is the first time that Alibaba has reported profitability for its cloud business.

“Based on the third-party studies that we’ve seen, the China cloud market is going to be somewhere in the $15 billion to $20 billion total size range, and the U.S. market is about eight times that. So the China market is still at a very early stage,” Alibaba executive vice-chairman Joe Tsai said last August in a conference call.

“We feel very good, very comfortable to be in the China market and just being an environment of faster digitisation and faster growth of usage of cloud from enterprises because we’re growing from such a smaller base, about one-eighth the base of that of the US market.”

Donald Trump News - They took Donald Trump to task. Now they're ready to reshape the justice department | US news