Amazon Prime – When Echo Meets The Stick To Say Alexa

Amazon Prime – When Echo Meets The Stick To Say Alexa

Amazon Fire TV Stick remains one of the most popular gadgets to turn an entry-level, barebones HDTV into a multi-function smart TV. And for slightly more demanding customers, Amazon’s Fire TV Cube combines certain features from the Amazon Echo smart speakers into the trusty Fire TV Stick to give us a unique 2-in-1 product.

ALSO READ: Amazon Fire TV Stick 2020: One Of The Best Smart TV Dongles You Can Buy

Pretty much like the Amazon Fire TV Stick, the Fire TV Cube plugs into your TV by connecting directly into its HDMI port. It has a micro-USB port for powering itself, and a cable and wall socket adapter are bundled into the Fire TV Cube’s orange box. The Cube also allows you to plug into a wired ethernet cable, instead of Wi-Fi — this is something the smaller, cheaper Fire TV Stick doesn’t have in terms of functionality.

In many ways, the Fire TV Cube is an enhanced version of the Fire TV Stick 4K in more ways than one. The Cube has a faster MediaTek SoC upgrade, making it a lot smoother and faster to operate — whether you’re talking about boot times or running through menu items or diving straight into a content piece — everything is snappy and very rarely lags, which is awesome. There’s more storage on offer, too, which is definitely something we aren’t complaining about. 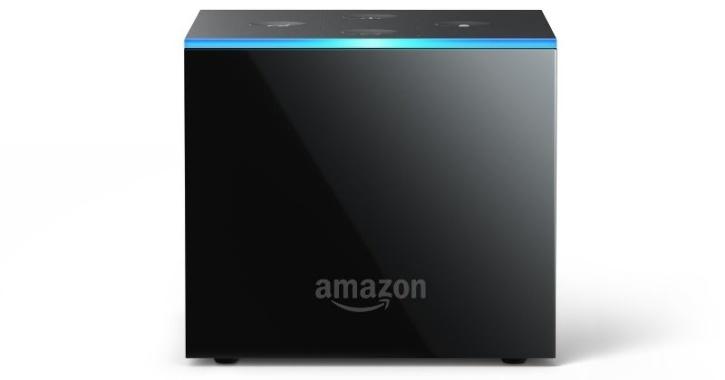 The home screen of the Fire OS inside the new Fire TV Cube is still dominated by Amazon Prime Video — and why shouldn’t it be, right? But Amazon still does a good job on the discovery front, making sure you get to see a lot more content tiles rather than just rows of content apps, which makes jumping into a show or movie that much faster. For example, instead of playing up Netflix, Disney+Hotstar or Prime Video apps, the new Fire TV Cube (much like last year’s Fire TV Stick) presents content tiles from within these streaming service providers right there on the home screen, showing off movie posters and show thumbnails more than just prominent app icons.

This not only helps you reduce your screen navigation time — in trying to find what you want to see — but gets you into watching something quickly with the fewest number of steps. Trending content, new additions, and segmentation of movies and shows is all done very tastefully as well across the home screen experience on the Fire TV Cube. 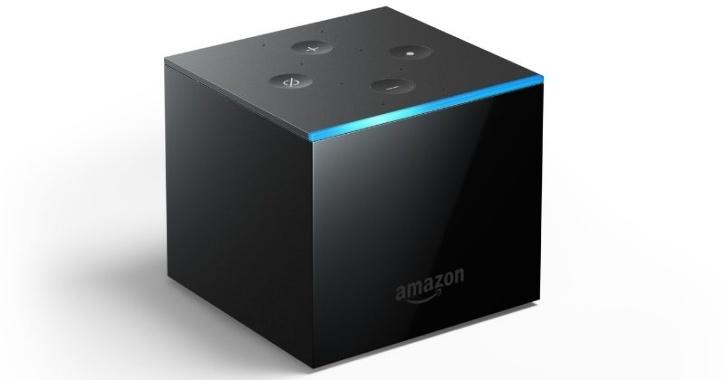 While there’s a bit of information overload in the visual interface of the Fire TV Cube, aimed no doubt to enhance your ultimate Fire TV Cube experience, the built-in Alexa and Echo characteristics of the device allows for a far smoother, completely hands-free navigation and app launch options that you will never achieve on the Fire TV Stick (4K). Much like the Amazon Echo smart speaker, the Fire TV Cube has far-field microphones and a speaker built-in — activating the Cube with “Alexa” keyphrase worked well for me even with the TV volume set moderately loud, no problems whatsoever. What’s disappointing, though, are the Cube’s built-in speakers — which the audio quality nowhere as good as the full-fledged Echo smart speakers, which is a bit of a shame in terms of anyone thinking the Cube can belt out your favourite songs and tunes when you’re not watching the TV. The Cube is definitely not a replacement for a dedicated pair of audio speakers in your home entertainment setup, that’s for sure.

Unlike last year’s Fire TV Stick 2020, which only managed to play 1080p content, the Firere TV Cube supports 4K UHD, Dolby Atmos sound and Dolby Vision video, apart from all sorts of HDR content right out of the box. But because it doesn’t have a USB-A port, you can’t just plug and play video from your external hard drive on the Fire TV Cube, which is another thing that’s hard to understand in terms of restrictions. 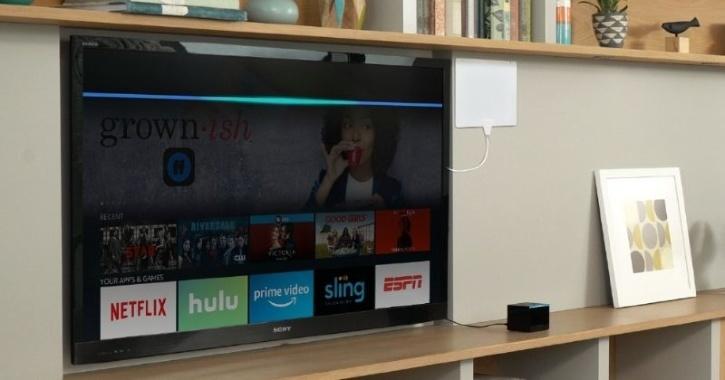 That’s one of the very few complaints on the Fire TV Cube which largely delivers on its promises, and works as advertised. I must say that the Amazon Fire TV Cube’s remote is a joy to work with and fast becoming one of the best smart TV box remotes you’ll ever use, especially because of its voice search functionality and full HDMI CEC control (which essentially means it can control your TV as well, no need for two different remotes). If you have an especially old or budget HDTV from an obscure manufacturer, pairing the remote to your TV may take some additional manual steps. Once you get it to work, you’ll quickly forget your TV’s main remote, which is a testament to the Fire TV Cube’s overall product offering.

The Fire TV Cube is a very good attempt to fuse the Fire TV into an Echo device, two independent product offerings by Amazon into one to maximize user functionality. And it largely works, whether it’s making a dumb old TV into a smart TV or offering you a completely different user experience than your current so-called smart TV. It certainly enhances the lifespan of a TV, allowing you to stop and think whether you want to really splurge on a fancy expensive smart TV or if you can get most of what you’re looking for in a plug-n-play device. In that respect, for Rs 12,999, the Fire TV Cube is definitely a unique product worth considering to level up your smart content consumption needs.

When Echo Meets The Stick To Say Alexa

Space – NASA model: This is how the Sun looked like in its youth, Science News