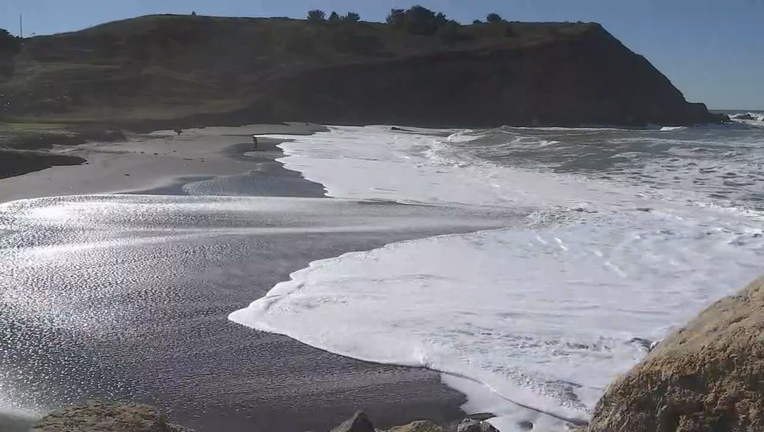 Oceana analyzed e-commerce and packaging market data as well as a recent scientific report, published in Science about predicted growth in plastic waste and found that Amazon has a large and rapidly growing plastic pollution footprint.

“Amazon has a plastic problem,” Oceana wrote in the report released on Dec. 15. “Oceana estimates that in 2019, up to 22.44 million pounds of Amazon’s plastic packaging has ended up in the world’s freshwater and marine ecosystems as pollution. This amount is roughly equivalent to a delivery van’s worth of plastic being dumped into major rivers, lakes, and the oceans every 70 minutes.”

RELATED: Climate change: Past decade on track to be warmest on record, WMO report says

Oceana said Amazon’s embrace of plastic packaging is “highly problematic because it increases plastic use, plastic waste, and pollution.” In addition, Oceana said that plastics are made from fossil fuels and are a major contributor to climate change.

Oceana said it is calling on Amazon to reduce plastic and to offer plastic-free choices around the world.

“Customer surveys sponsored by Oceana found an overwhelming concern about plastic pollution’s impact on the ocean and a desire for Amazon and other e-commerce companies to use less plastic packaging. Oceana calls on the company to report on and to take immediate steps to reduce its plastic use,” Oceana wrote.

Amazon did not immediately respond to our request for comment.

Johnson & Johnson – Could 2021 bring a return to normalcy following pandemic?

Amazon – Amazon Sale Offers: Up to 60% off on Electronics Accessories Day from Logitech, boAt, DigiTek …

Amazon – Amazon driver finds baby abandoned on side of road

Johnson & Johnson - Could 2021 bring a return to normalcy following pandemic?

Fortnite - How to ignite and dance at a tomato shrine – Bestgamingpro