Coffee Briefings are timely deliveries of the latest ITWC headlines, interviews, and podcasts. Today’s Coffee Briefing is delivered by IT World Canada reporter Tom Li, with files from the rest of the editorial team! 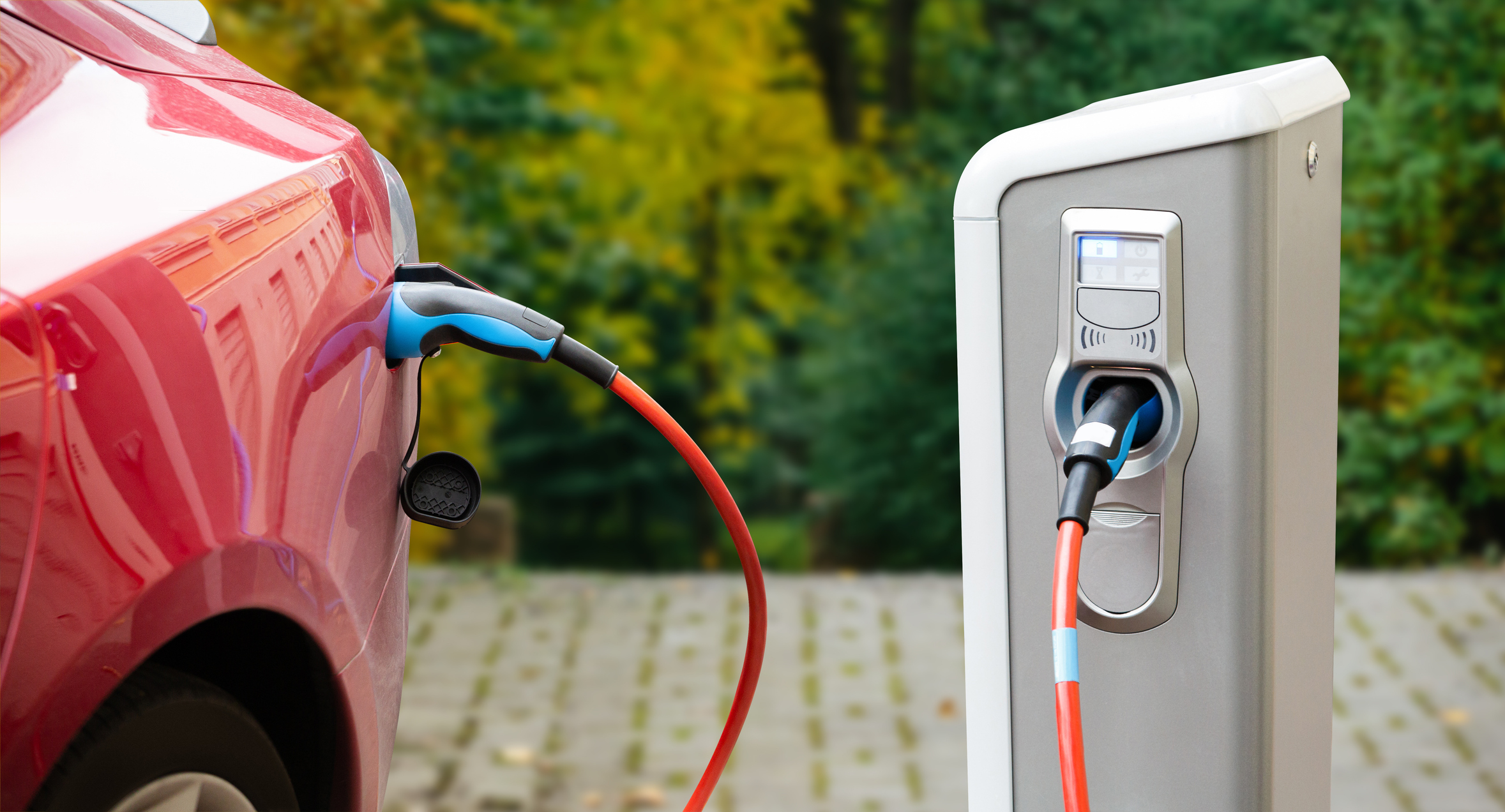 UK. cybersecurity research company Pen Test Partners has discovered several vulnerabilities in the API s of six home electric vehicle (EV) chargers and a public EV charging network. The vulnerabilities potentially allowed hackers to hijack user accounts, turn charging on and off, and act as backdoors to the owner’s home network. If an attack was successful, then the attacker could “steal” electricity by abusing the user’s account or disable the charging function.

Advanced Micro Devices launched two graphics processors in the span of a week, releasing the Radeon RX 6600 XT for consumers and the Radeon Pro W6000X series for professionals.

Designed for gaming at 1080p, the midrange Radeon RX 6600 XT graphics card is built on AMD’s RDNA 2 architecture. The Radeon Pro W6000X series, on the other hand, targets professionals who work with Macs. The Radeon Pro 6900X and Pro W6800X are exclusive to Mac Pros and are suitable for rendering and high-resolution video editing.

Microsoft to require vaccinations for employees returning to the office 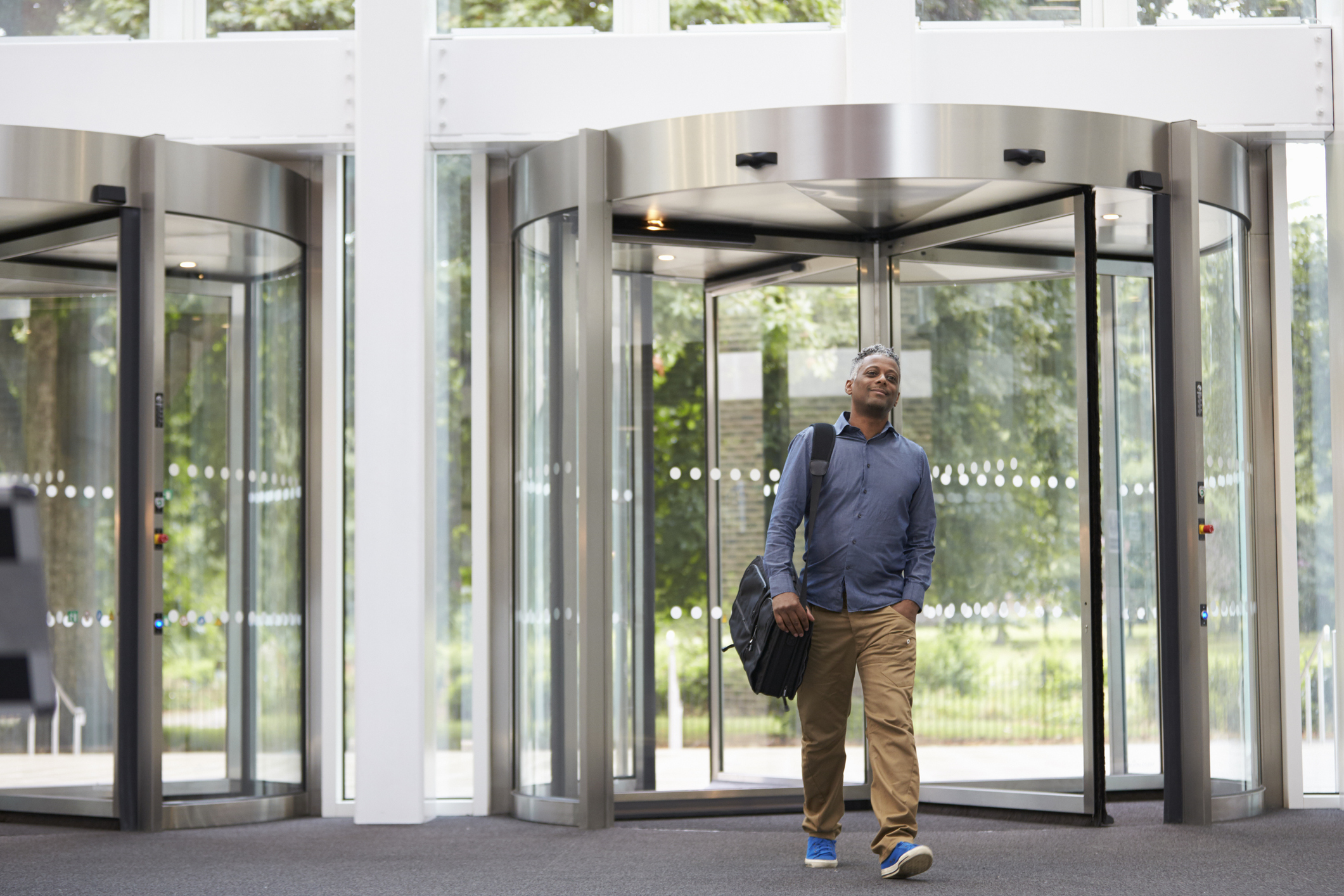 Microsoft is the latest tech giant to require its employees to vaccinate before they can return to the office. In a statement to the Verge, Microsoft said that starting in September, the company will need proof of vaccination for all employees, vendors and guests entering Microsoft buildings in the U.S. Employees with medical exemptions or are caregivers will be allowed to work from home until January.

Facebook, Google and Disney have all enacted similar policies.

Microsoft’s highly anticipated cloud PC service is finally ready for prime time. It offloads the burden of having to set up a remote environment so a company can focus more on being productive. It is broken down into two tiers: Business and Enterprise. The Business tier needs nothing more than a credit card to get started and supports up to 300 employees. The Enterprise subscription needs Windows 10 Enterprise or Windows 11 Enterprise, Microsoft Endpoint Manager, and Azure Active Directory P1, but has no restrictions on the number of users.

Pricing starts at CA$28.70 per user per month. Due to unexpectedly high demand, which exhausted available servers, Microsoft has currently paused new trial subscriptions. Customers can join a waiting list to be notified when capacity is available. 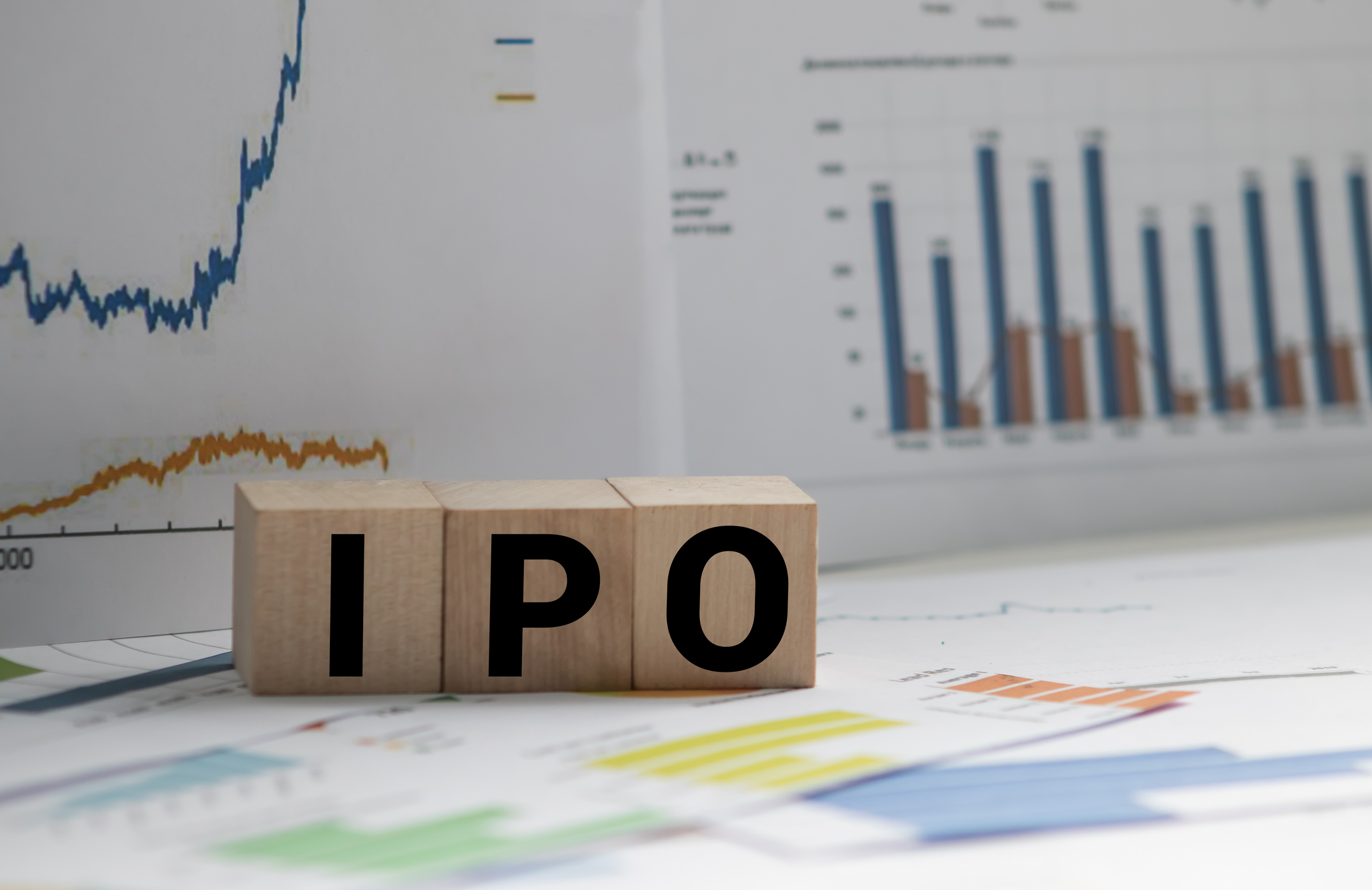 Software giant SAS is planning on going public with a stock offering in 2024. The company has been on a steady growth track for more than 45 years. After dispelling a recent rumour that it may be sold to Broadcom, SAS says it’s in a good financial position to push forward with this move.

Canadian cybersecurity teams face a wide range of threats, but the most common vulnerability exploit type is remote code execution (RCE), according to a report from Check Point Software Technologies.

On July 28, people from all over Canada joined IT World Canada online to celebrate the top women in Canadian cybersecurity as identified by their peers.

The second annual Top Women in Cybersecurity celebration told the stories of 20 cybersecurity trailblazers who have carved out careers in all facets of the public and private sector.

Pinterest is introducing a new paid partnerships tool, which it says will allow creators who make branded content to tag brands directly in their Idea Pins, and once the brand approves the tag, the Idea Pin will include a “paid partnership” label.

OpenText has released Cloud Editions (CE) 21.3 which includes new features to support information management in the cloud at scale, the company announced in a July 20 press release.

Listen to the latest episode of Cyber Security Today

If you live in Quebec or prefer to consume the latest technology news in French, our sister publication Direction Informatique has you covered. Follow them on Twitter as well.

Her characters are bold and smart, but in real life, Pragya is afraid of going upstairs when it is dark behind her. Born and raised in the capital city of India – Delhi – bounded by the Yamuna River on the west, Pragya has climbed the Himalayas, and survived medical professional stream in high school without becoming a patient or a doctor. Pragya now makes her home in Canada with her husband – a digital/online marketing professional who also prepares beautiful, healthy and delicious meals for her. When she isn’t working or writing around tech, she’s probably watching art films on Netflix, or wondering whether she should cut her hair short or not.

Dogelon: Is it the new Dogecoin? What to know about the crypto token