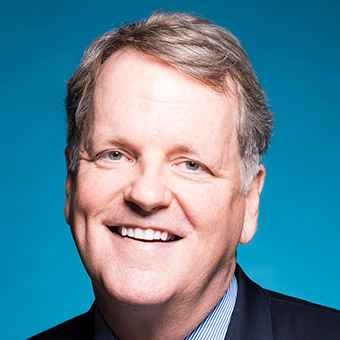 Parker said that in 2019, American received approximately 30 customer-misconduct reports per day. That number has ballooned to approximately 100 per day, even though fewer people are flying.

Parker noted that most incidents are minor, and that only about 1 in 300,000 American Airlines passengers are doing something severe enough to result in the carrier banning them permanently.

“But we fly 600,000 people a day, so that’s two people a day that we’re having to take action against because they did something as egregious as assaulting one of our employees,” Parker said. “That can’t continue. We can’t let it continue. It’s incredibly frustrating to me, because we’ve worked so hard to make sure it doesn’t continue, and we have been for months. But it still is happening, which I don’t fully understand.”

Through Aug. 1, the FAA had received 3,715 reports of unruly passengers this year, 2,729 of which were related to mask-wearing rules. The agency had initiated 628 investigations and 99 civil enforcement cases.

The agency doesn’t have the authority to initiate criminal prosecutions, but FAA administrator Steve Dickson penned a letter to airport administrators on Aug. 3, expressing his hope that airport police units will take stronger action against on-plane offenders.

“Every week, we see situations in which law enforcement was asked to meet an aircraft at the gate following an unruly passenger incident,” he wrote. “In some cases, flight attendants have reported being physically assaulted. Nevertheless, many of these passengers were interviewed by local police and released without criminal charges of any kind. When this occurs, we miss a key opportunity to hold unruly passengers accountable for their unacceptable and dangerous behavior.”

Dickson also asked airport directors to use public messaging to inform customers that is illegal to bring open alcohol containers onto a flight, noting that some airport restaurants and bars around the country had begun selling to-go alcoholic drinks.

On the “Sway” podcast, Parker also addressed problems caused by drinking. American isn’t serving alcohol in economy cabins until at least Sept. 13, a date that is pegged to the current expiration date of the federal in-flight mask mandate.

“We don’t think we need that added to the environment,” Parker said.