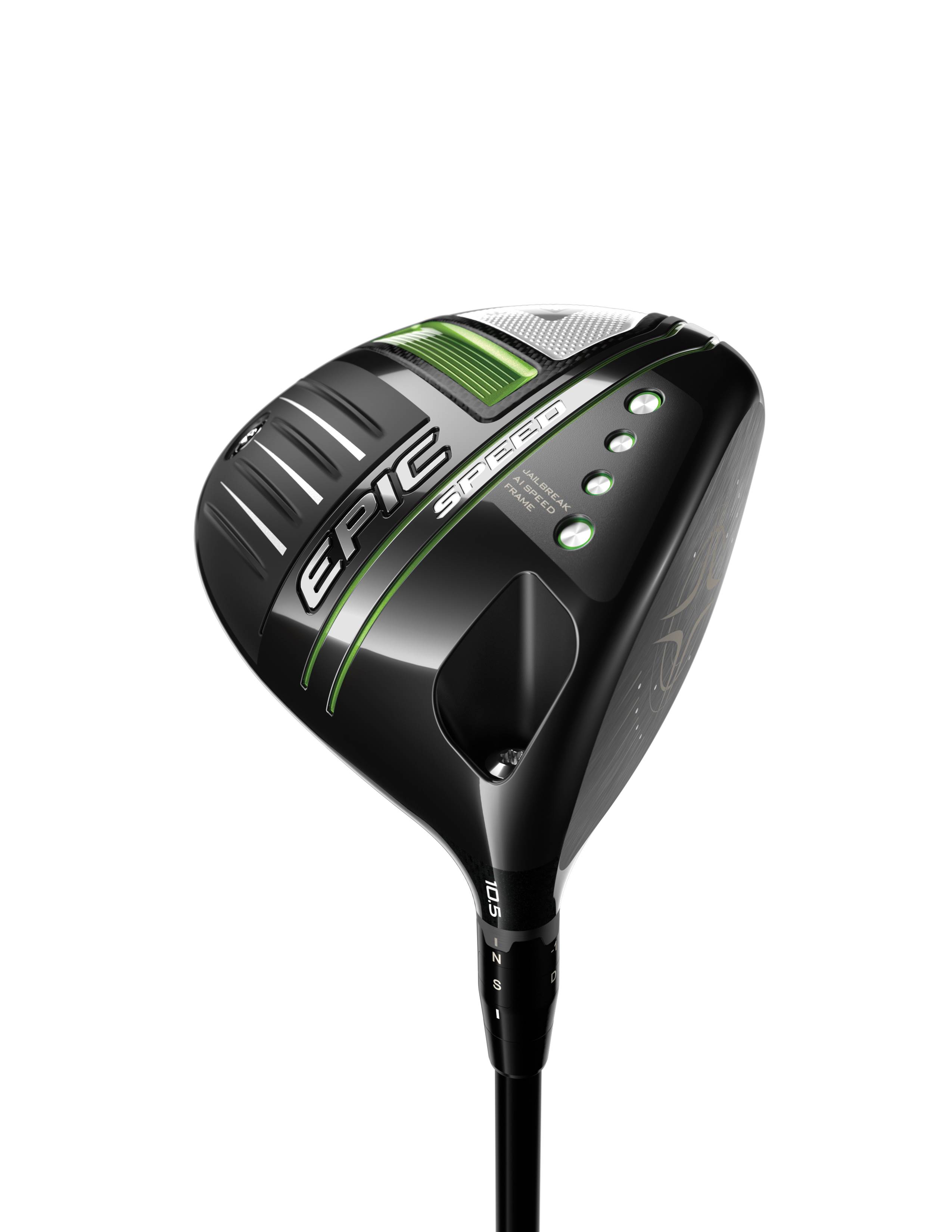 QUOTE: “It’s been a very tough couple of years, and a tough couple of months, and it’s just nice to – obviously with all the support back home with my wife and my son and my family and everybody back home. And all that we have been through, it’s – there’s some light at the end of the tunnel.” – Branden Grace.

Bankof America - Why It's Time To Talk About Banking While Black