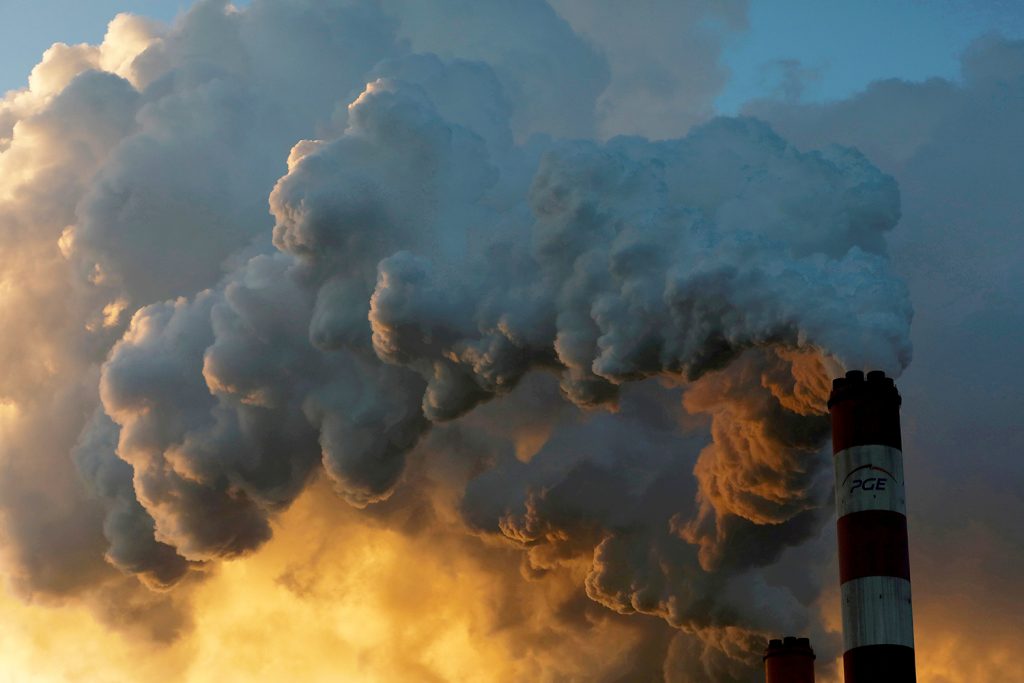 BP, the world’s fourth-largest energy conglomerate, and Bank of America, the world’s ninth-largest bank are among the companies endorsing a charter likened to a recovery plan for the planet. Dubbed the Terra Carta, the charter commits them to working toward goals related to meeting global net-zero emissions targets by 2050.

The charter is part of the Sustainable Markets Initiative (SMI), a coalition that allows companies to collaborate and agree to standards by which they’ll be judged on progress in reducing their carbon footprints. BP and Bank of America are founding partners of SMI, while Moynihan is the co-chair of SMI.

Moynihan noted that Bank of America recently made a $300 billion commitment through its Environmental Business Initiative to invest in low-carbon, sustainable companies by 2030. “At the end of the day, all these CEOs believe the private sector has to lead this because we have the money, the innovation, ingenuity, and working together we can move faster,” he said.

A carrot-and-stick approach to going green

Moynihan said that when it comes to convincing companies to “go green,” he believes in the carrot-and-stick approach.

“Over time, we’re going to have to think through if a company doesn’t have plans to make the transition, will they be attractive to their customers, and employees, and their shareholders? And therefore, will they be successful?” he asked.

This isn’t the first time Looney and Moynihan have worked together as part of a global effort to reverse climate change. The two men also serve on the Vatican-led Council for Inclusive Capitalism, along with the CEOs of other leading companies.

Looney, citing criticism of BP as “one of the biggest polluters” in Britain, defended his company’s participation in such initiatives as a move of absolute necessity.

“For the world to transition at the pace that it needs to transition, companies like BP must transition,” he said, explaining that it’s just as important to encourage companies rooted in fossil fuels to contribute toward sustainability goals as it is to back green companies.

“Do I understand that some people think our plans are insincere? Yes, and our job is to prove that they are sincere and they are real, and we will do that,” Looney said.

A path to net-zero

Looney vowed to shrink BP’s oil and gas business by 40 percent while boosting investments in renewables and “creating long-term shareholder value” over time. He noted that BP produces as much as 2.5 million barrels a day of oil and gas, which, when burned, releases some 415 million tons of carbon-dioxide equivalent annually. The company aims to take that to net-zero by 2050 or sooner.

To that end, the British oil and gas giant has partnered with the cities of Aberdeen, Scotland and Houston, Texas as a strategic and technical adviser on green-energy solutions that can help them get to net-zero as well. BP is also working with Microsoft, Uber, and Indian telecom giant Reliance Jio.

The bottom line, says Looney, is that aiming for such a transition is both good for business and the right thing to do.

“We believe that we can offer a very stable income over the next several years, and we believe that through this transition, in the long run, we will create a lot of value for our shareholders because it aligns with what society wants and needs,” he explained.

“Today, in many parts of the world, society needs oil and gas because it is such a huge part of the energy system,” Looney added. “But it doesn’t necessarily want oil and gas… and I think for us to be sustainable, we must give society [both] what it needs but also what it wants.”

Larry Luxner is a Tel Aviv-based freelance journalist and photographer who covers the Middle East, Eurasia, Africa, and Latin America. Follow him on Twitter @LLuxner. 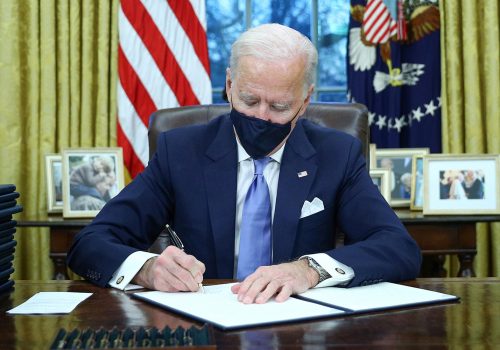 The many new ways energy and national security are intersecting

Oil and gas will still play a crucial role in the world’s economy even as clean-energy “electrostates” rise in prominence, and Biden will prioritize the threat of climate change like no president has before him. 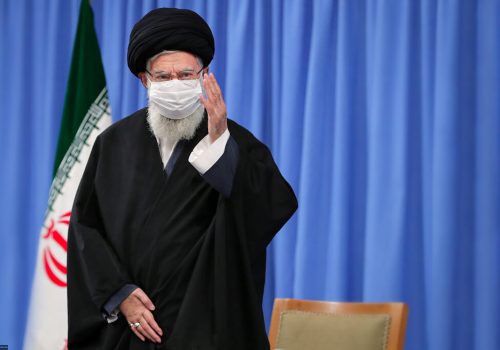 Each crisis represents a major US foreign-policy challenge, but all may receive less attention from the new American administration than another pressing issue in the region: Iran’s recent nuclear advances.

Stock Futures – Dow Futures Up as Blue-Chip Earnings Roll In