The year of 2020 has been among the ones which will be marked in humankind history – global lockdowns, spreading virus, race for vaccine, overleveraged economic decline, yet continuous capital market all-time highs (ATH).

On the surface of reasons for ATH is the appearing never-ending quantitative easing by the Fed, which is now not the lander of last resort, but the buyer of first and last resort.

Current levels of the world’s most influential central bank’s assets are unimaginable. The world has never seen, nor expected that such a simple, yet powerful business model could drive up all the capital markets around the globe. The business model is simple:
print more money, buy more risky assets.

Such actions by the Fed, apart from other fundamental factors, led to the accelerated emergence of what is commonly called – the Narrative Economics.

Narrative Economics were first introduced by the Nobel Prize-winning economist and New York Times bestselling author Robert Shiller. He is among the pioneers in the world who recognized and described a groundbreaking account of how stories help drive economic
events. While in his book Robert Shiller gives plenty of examples of events that fall into the category of narrative economics, starting from the Bitcoin, and expanding that to real estate bubbles, and more fundamental economic questions, people who followed
the news of 2020 and now 2021 have observed that themselves.

While the fundamental value for Bitcoin is a long-lasting debate about wheather it has an intrinsict value due to its network value, mining power, community, decentralization and other factors, versus the potential death of Bitcoin when quantum computers
become the every-day reality, how Bitcoin is effectively de-anonymized in the current world, and how it is actually centralized in the hands of large mining groups. There have been more examples that depict the narrative-based power, which prevailed the fundamental
factors, including the Hertz in June 2020 with the first ever
Initial Bankruptcy Offering, the first ever Initial Twitter Offering by Mask Network, and the most recent

GameStop battle vs. the Wall Street. There have been many other examples, but the mentioned ones got the widest media coverage. At the same time some or most of these events have been marked by the few thesis:

With these three simple theses, and such examples, none of traditional or Warren Buffet-style indicators, analysis or evaluations worked. What was dictated to be worth of zero value by the common financial understanding made people reach highs of financial
wealth within weeks or months, the heights that usually takes decades to build.

With the later one, the recent price move looks like a regular market correction, while in presumably traditional financial markets, the price would plunge to zero within minutes. 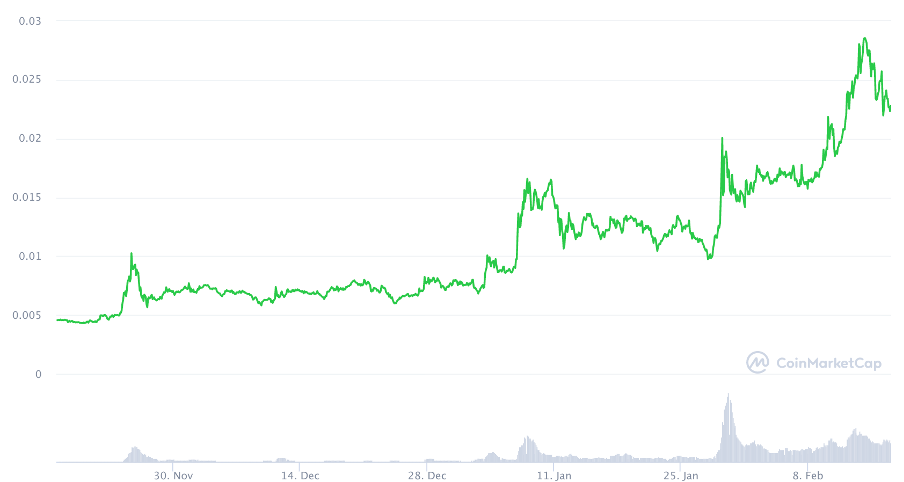 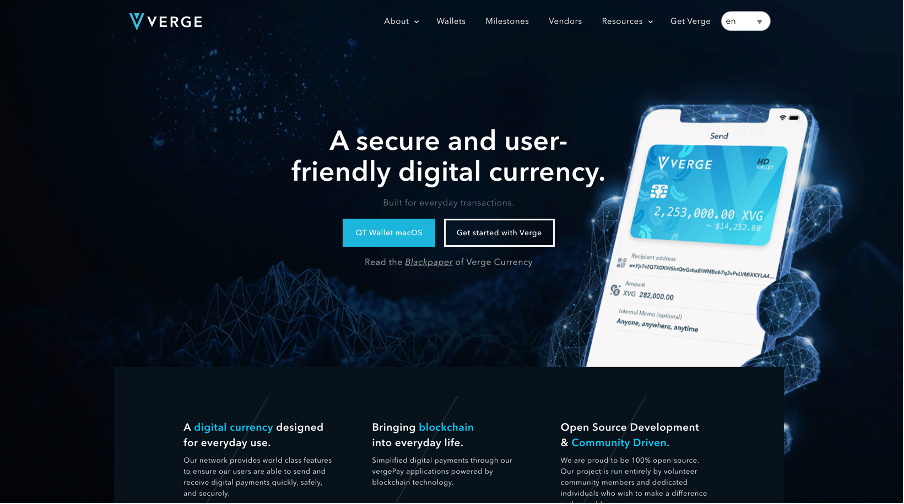 The all above implies only few things. While we might be living in a bubble economy, or we might not – it does not matter at all. As long as the asset got a virus-like spreading narrative that is able to engage and attract more and more people in it, as
described by Dr. Shiller, neither technical indicators matter, neither fundamentals. The wise-follower and the one able to identify promising narratives early on will be able to generate significant alpha and beat any hedge fund out there on the Wall Street.

This is the new world of Narrative Economics.

Bitcoin price – Want to Bet Against Bitcoin? Now You Can

Bitcoin price – Want to Bet Against Bitcoin? Now You Can

Sports Gambling - Is Michael Carter-Williams the Best Defensive Guard in NBA and Could He Get Into DPOY Conversation?

Verizon Stock - Vuzix to Participate in Verizon's Upcoming 5G Presentation to the U.S. Department of Defense