SkyCargo, the cargo arm of Gulf carrier Emirates, has successfully flown a Brazalian satellite in a charter freighter from Sao Jose dos Campos (Brazil) to Chennai, which is to be launched into space from the Satish Dhawan Space Centre in February next year, the airline said on Wednesday. Emirates SkyCargo has expertise in transporting satellites and other cargos developed for space technology, the airline said in a statement.

In 2018, it transported Khalifasat, the first satellite developed completely by Emirati engineers at the Mohammed Bin Rashid Space Centre from Dubai to Seoul, said the release. In Brazil, Emirates SkyCargo operates scheduled cargo flights to Sao Paulo and Viracopos airports, the airline said.

“SkyCargo, the freight division of Emirates airline, has successfully executed a cargo charter to transport the Brazilian satellite Amazonia-1 from Brazil to Chennai. This is the first time that Emirates SkyCargo has transported a space satellite from South America,” Emirates said in the release. The satellite was flown in a Boeing 777 freighter, it said.

Amazonia-1 is the first satellite to have been developed completely in Brazil by the National Institute for Space Research (INPE), Brazil’s apex body dedicated for space research and exploration, it said. The satellite took eight years to be developed; and once launched into space, it will help monitor the ecosystem of the Amazon rainforest, the world’s largest tropical rainforest, it added.

The satellite is due to be sent to space in February 2021 from the Satish Dhawan Space Centre at Sriharikota (Andhra Pradesh) on the eastern coast of India, said the statement. Emirates said its cargo division had to undertake extensive preparations for this charter flight to ensure the safe and secure transport of the satellite. 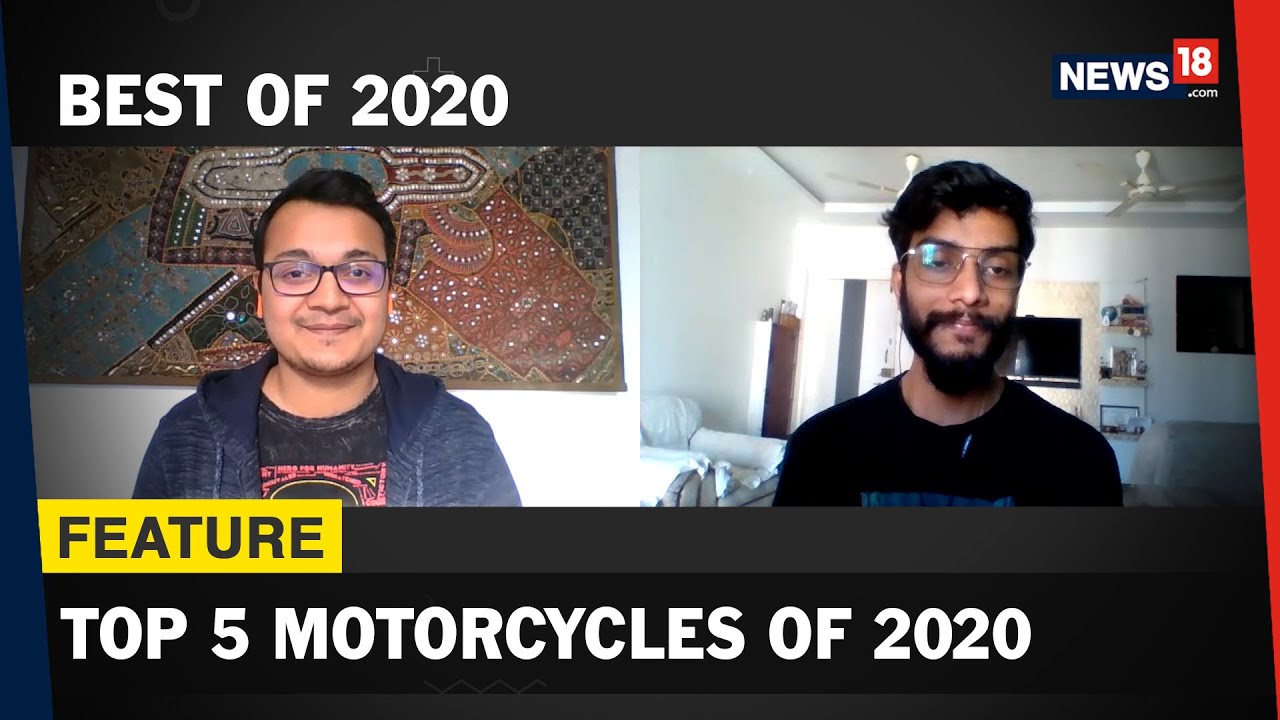 According to the airline, four members of the team from INPE also travelled with the satellite to continuously monitor the status of the cargo during the flight from Sao Jose dos Campos to Dubai and then onwards to Chennai. The air cargo carrier had to apply for special permission to operate a Boeing 777 freighter from Sao Jose dos Campos airport to uplift the satellite, according to the statement.

Together with the INPE, the airport and local partners, SkyCargo conducted two comprehensive simulation sessions ahead of the transport date to be able to transport the sensitive cargo safely, it said.

Bitcoin price - VanEck Has Refiled its Application For a Bitcoin ETF. Here’s Why