Christmas Eve, when prime minister Boris Johnson signed an eleventh-hour deal with the European Union, is only a few weeks ago, but the consequences are causing havoc in the fashion supply chain. One word has routinely cropped up in Drapers’ conversations with brands and retailers about the new operating landscape: nightmare.

Any deal was broadly considered better than no deal by the fashion industry, as the government spent the twilight days of 2020 thrashing out an agreement. However, exclusive research by Drapers has revealed the sector’s growing alarm at the costs, complications and delays arising from the UK’s new trading relationship with Europe. Increasing friction has already pushed some retailers, including John Lewis and Debenhams, to suspend deliveries to customers in the EU.

Although the agreement includes zero tariffs on goods travelling between the UK and the EU, complex red tape around the rules of origin are creating a serious trading headache for many fashion businesses. Goods that originate in the UK and Europe qualify for zero tariffs. However, there are potential tariffs for goods that are imported into the UK and re-exported. Asos, for example, estimates it will have to pay an additional £15m in tariffs under the country of origin rules in its 2021 financial year, although chief executive Nick Beighton has said the charges would have been significantly higher had it not opened a European distribution centre.

Founder of a premium retailer

“The developing consensus among brands and agents is that retailers will still have to pay duty on goods coming in from Europe that are manufactured outside of the EU,” says the director of one fashion agency. “In the case where some of a European brand’s garments are made in China, for instance, the duty the end customer will have to pay is going to be an additional 12%. This is going to have a completely unforeseen effect on retail prices.” 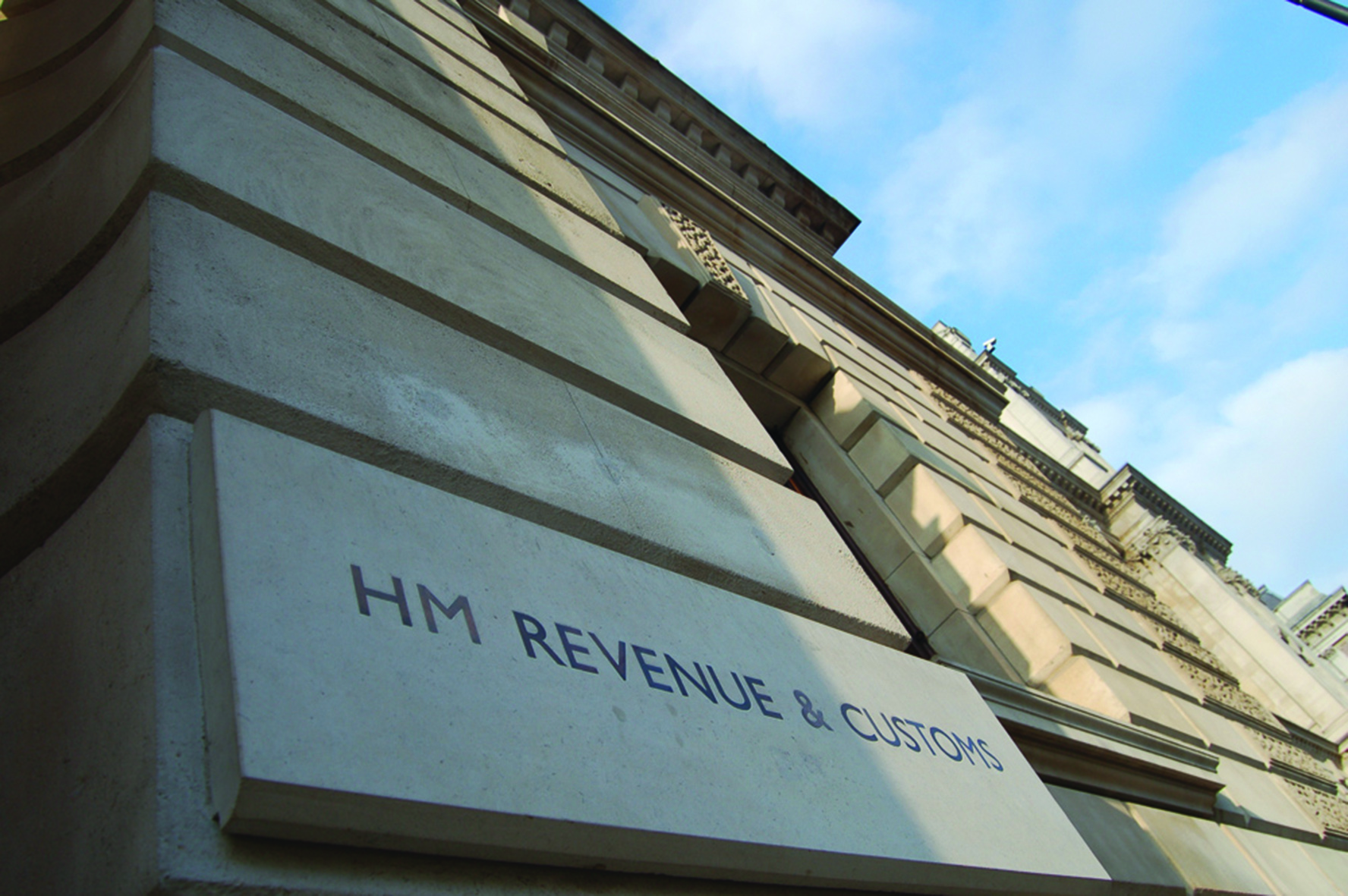 He adds: “Going forward – for example, for goods coming into the country for the autumn season –  I would imagine that most brands will have time to adjust and increase their prices to give a DDP [delivered duty paid] price, by the amount of additional duty of up to 12% that none of us were expecting. For the spring 21 deliveries, no one has yet been able to find out any information from HMRC, but retailers could start to feel the impact straight away if there is not a moratorium on collecting these duties.”

One survey respondent, the managing director of a large independent, who estimated the business had spent around £15,000 preparing for Brexit by shifting some operations to Europe, told Drapers: “We are now totally uncompetitive in Europe and have lost our entire European business, which was almost 15% of our total annual turnover [because of tariffs].

Another independent owner agreed: “Duties relating to the country of origin means it is more complicated and more expensive to export goods to the EU. It is catastrophic to have to pay depending on the country [of origin] and also for sending goods out from our website. I’m not sure what I’ll do yet to mitigate these challenges, but at points I have felt like giving up.”

The managing director said the business was planning on raising prices to help mitigate increased costs – a common theme in Drapers’ research.

One respondent, who works in production and purchasing for a large brand group, said: “We’re taking the hit for the moment, until the business is more stable. We’ll then be sharing any additional costs by increasing our cost prices for products.” 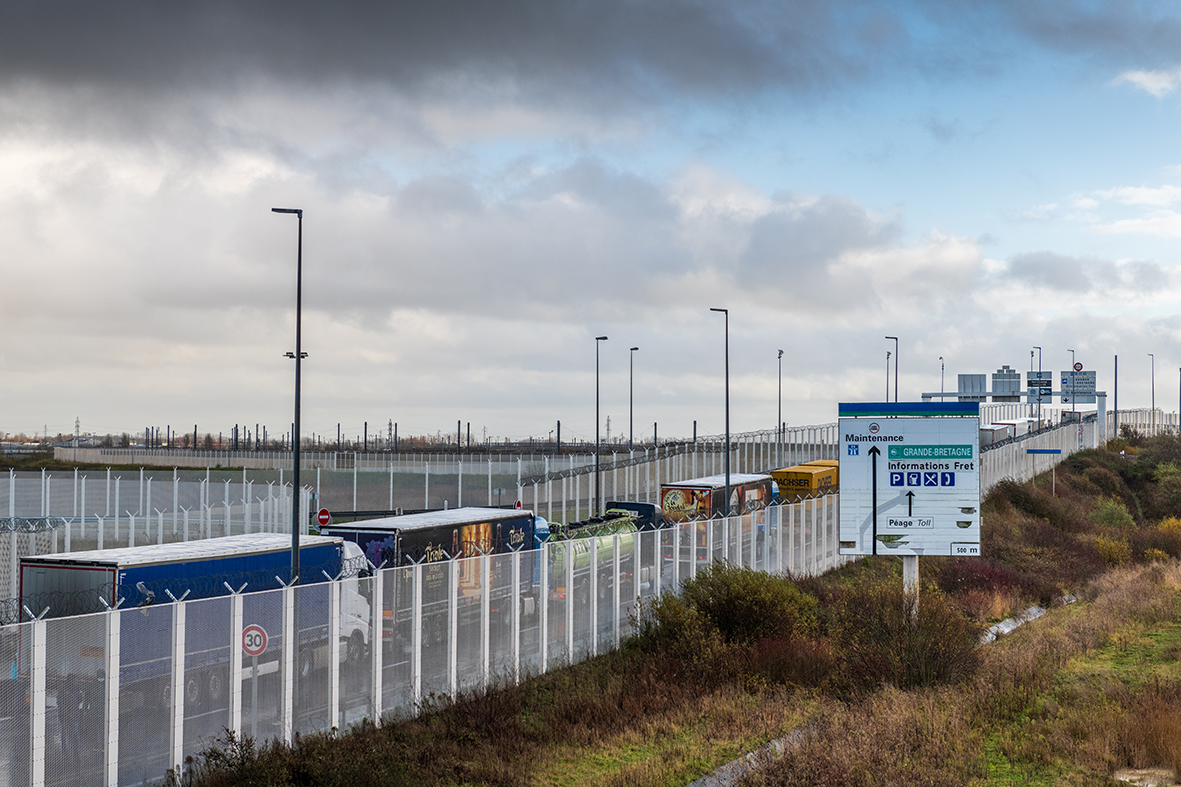 Another independent owner said: “We’re expecting the cost of exporting goods to the EU to rise as a result of the Brexit agreement because of tariffs and much more red tape than before – even though the prime minister said Brexit would cut red tape. There’s no alternative but to raise prices. The arrangement of a single market and being in the customs union worked very well and trade was frictionless. That is not the case now.”

The managing director of one footwear wholesale brand agreed: “It is more challenging now to bring goods in [to the UK] and to trade with Ireland. The costs of getting goods through to customers has gone up. Prices may have to go up, although we will try and mitigate the costs elsewhere. We will see what additional costs materialise and go from there.” 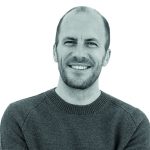 It has been a nightmare from 1 January. [Boris Johnson’s Brexit] deal was proclaimed as tariff free and cutting down on red tape – the reality is very different. There is an incredible amount of confusion on all ends: couriers, customs officers, fulfilment centres and software providers. The issues are being talked about as “teething issues” in the press, but in reality, they are serious, long-term issues that will have a lasting impact on the UK.

We are facing significantly higher shipping, duties and administration costs of around £20 per order. At the moment we’re taking that on the chin and absorbing the costs ourselves, but that’s not something we can do long term, so we have little choice but to move our fulfilment centre from the UK to Europe.

The government referred to 2020 as an “implementation period” but in reality, there were just seven days from the deal being signed on Christmas Eve to 1 January for businesses to get to grips with what the deal meant. We’ve had examples of customers being presented with additional bills of £80 on their doorsteps [because of VAT and other charges] when they receive their orders.

Multiple orders are still stuck in customs offices around Europe because of confusion over what identification they need to be released. We’re also facing having to register for VAT schemes in the 14 European markets we operate in, which is extremely complex.

Any advisers we’ve spoken to about getting help have been at a loss of themselves and said that guidance from the government is poor to non-existent.

What Brexit means for the UK economy and the country’s reputation as a business location is extremely harmful.

Many businesses have also reported long delays at the borders.

The founder of one premium retailer, which stocks many European brands, tells Drapers: “It has been a complete nightmare. All my new stock has been stuck at the border, which is closed again because of paperwork backlogs, so I have nothing new to sell.

“My European and Irish orders have been sent back as one of my delivery carriers told its customers to use the wrong paperwork, which has caused massive disruption. It is feeling harder and harder to make a profit at the moment.”

Our samples are currently all stuck in customs

A survey respondent told Drapers: “Products are taking much longer to arrive because of hold-ups in ports and the time it takes to check forms and goods.”

Another said: “Our samples are currently all stuck in customs. The 12% duties on imports which have a country of origin outside of Europe impacts about 80% of the stock our business sells.” 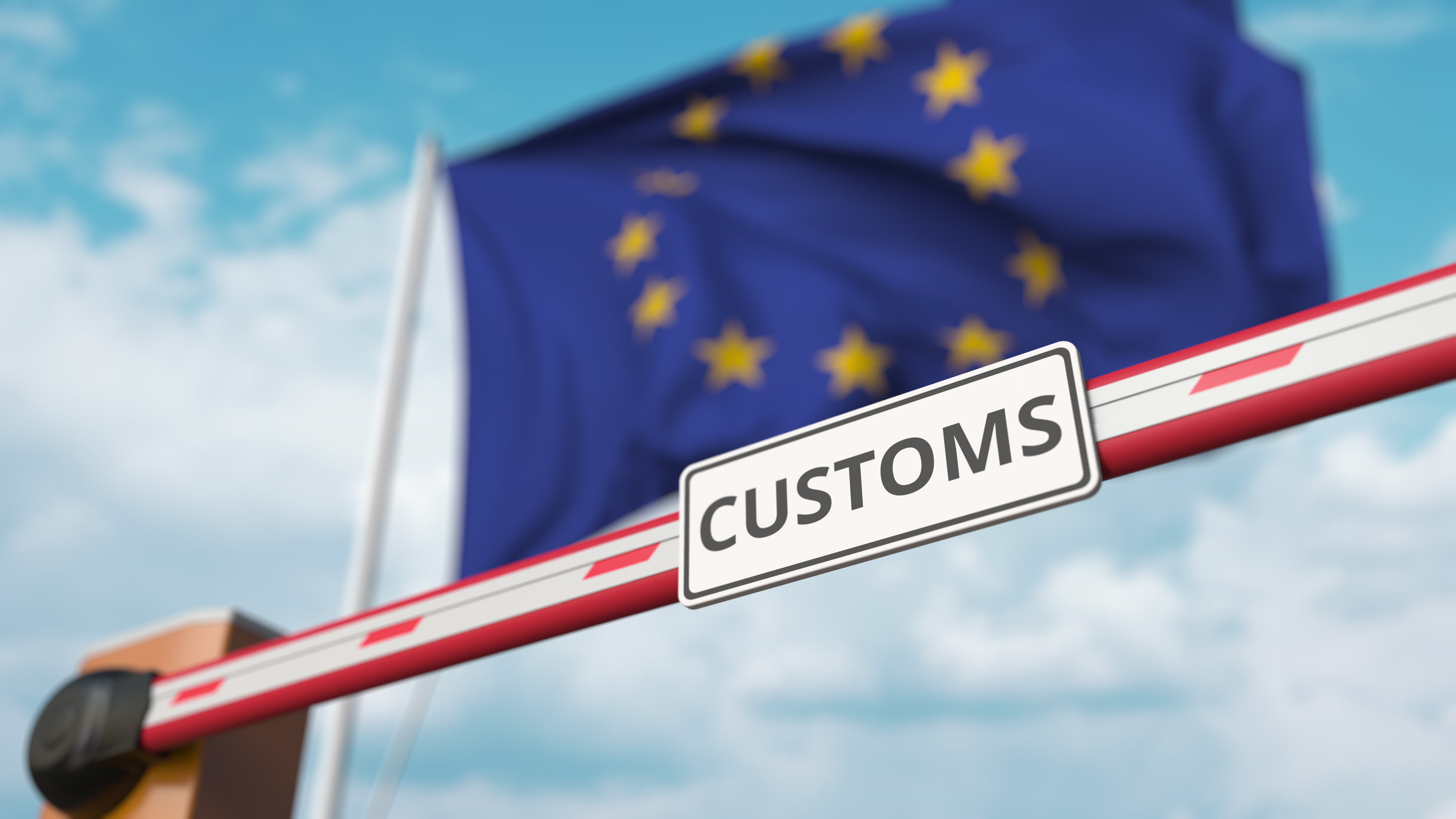 “It is going to push our prices up considerably, which will make us less competitive,” said one.

Another added: “The lack of clear information from the government [on new customers procedures] is giving us another headache on top of the pandemic, which is already a difficult situation.”

The government has dismissed any problems and delays caused by the new post Brexit customs procedures as “teething problems”. Delays may ease as businesses and customs officials adapt to the new rules – although the government’s claims that there would be less red tape after Brexit now seem fallacious. But a more pressing concern for fashion businesses is the increased cost of doing business resulting from the agreement, and how to manage those costs in the toughest trading landscape in recent memory.

Scott Morrison – Canberra must take the initiative in quarantine system