A deck and wooded paths surround the eight units on 16th Street. Five more photos are below. (Photos: Prince Concepts)


Describing a new Detroit development as imaginative may sound like real estate hype, but it fits the Quonset hut divided into six apartments and two live/work units.


The project on 16th Street in Detroit’s Core City area, called The Caterpillar because of its slinky shape, was finished last month. It’s a block from True North, an equally innovative 10-unit set of military-style metal huts that opened in 2017 for residential and commercial tenants. Both are southwest of Grand River and Warren, and each is developed by Prince Concepts of Detroit.


The loft-like new apartments have 12 to 18 windows each and 23-foot curved ceilings. Painted drywall squares off the tubular frame for open floor plans, except for modular kitchen, bath and closet installations at the center.


Light-splashed spaces have “calming curves,” the developer says its its site. “A Quonset hut isn’t a design, it’s a tool … a structural building unit with a particular personality,” the description notes. The nine-year-old Detroit firm, led by president Philip Kafka, also created Takoi and Magnet restaurants in Southwest Detroit. (Takoi now is owned by chef Brad Greenhill, while Magnet is closed indefinitely.)


The unusual addition, zoned for residential, office and commercial uses, is 192 feet long and 46 feet wide — with 8,000 square feet overall. A deck surrounds the hut, surrounded by newly planted trees — fancifully described as “a public park where people can soak up the majesty of a new age monument.” 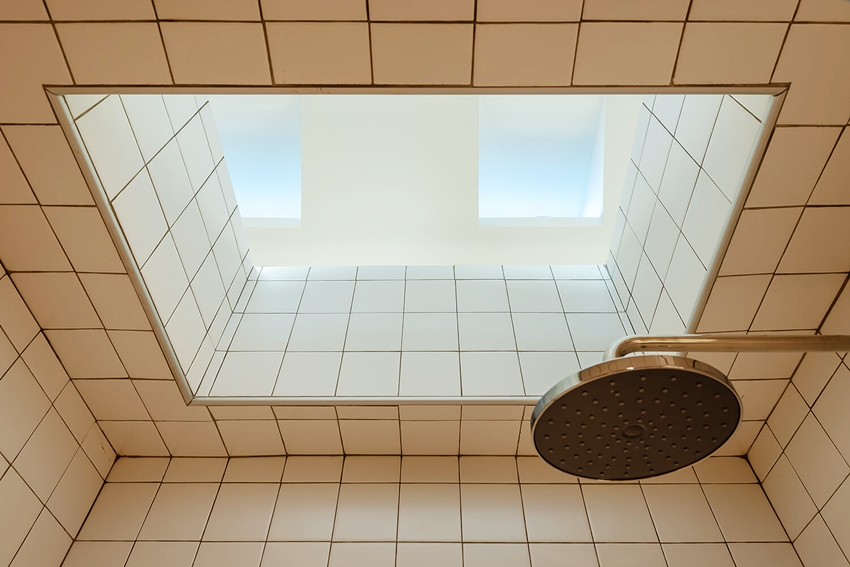 
For leasing information, contact Prince Concepts via this email form or Mazzola at (313) 704-2678 or [email protected]


These four photos are from the developer: 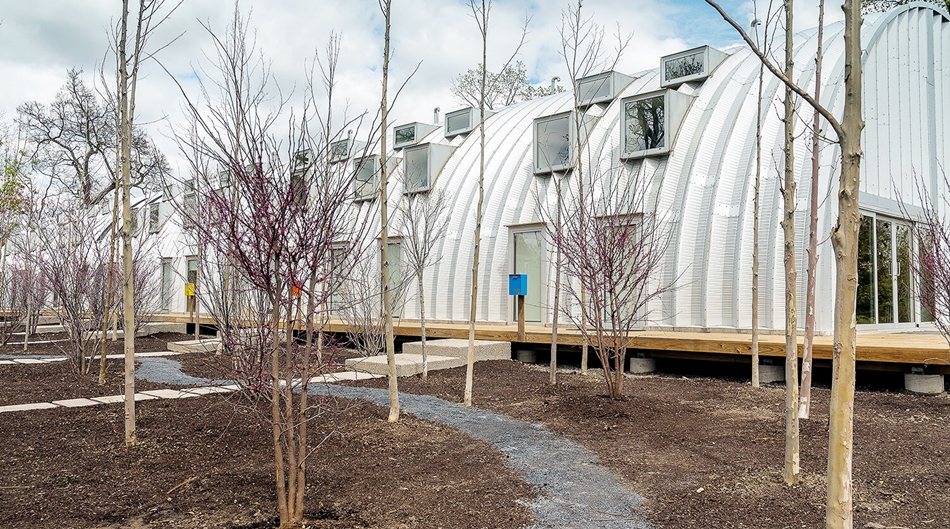 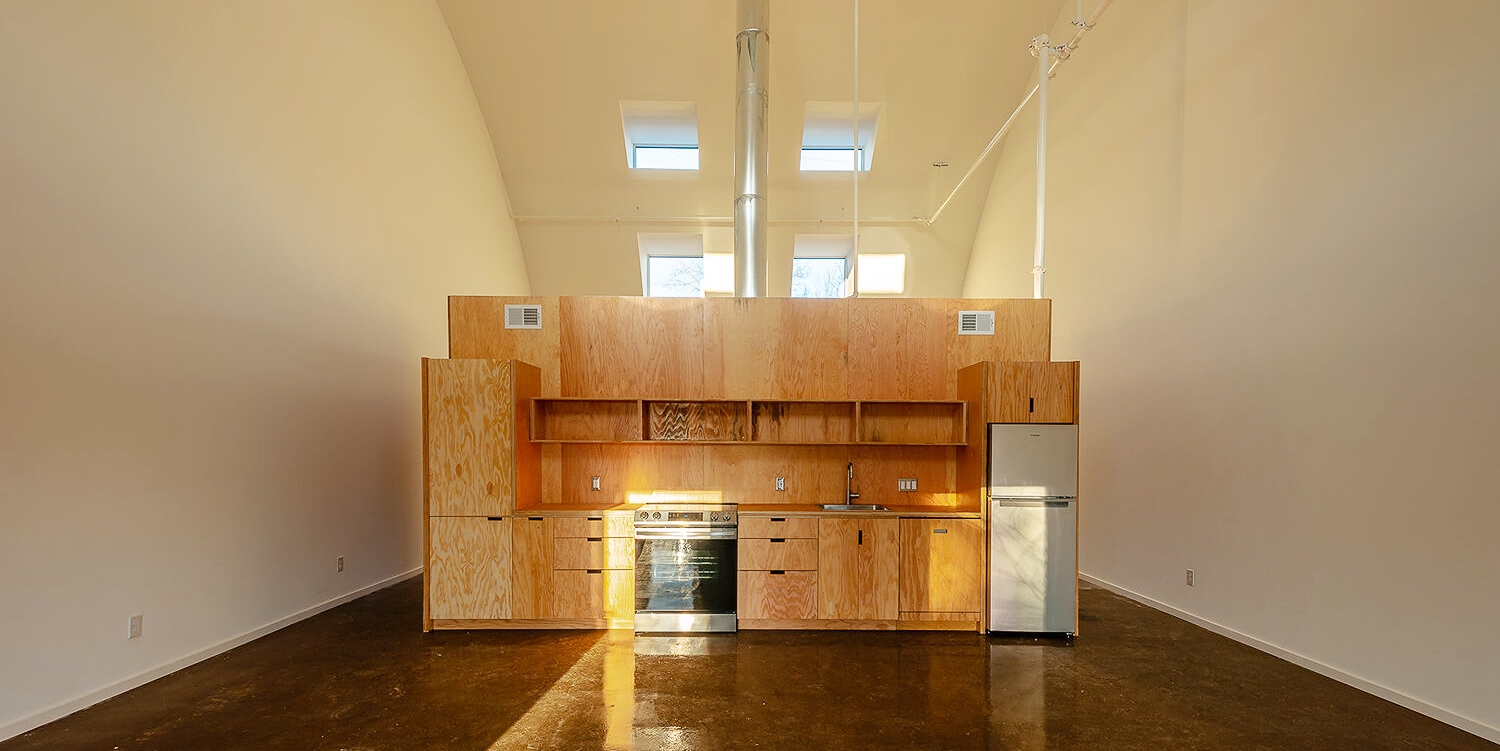 Living and sleeping areas are on each side of this installation, which also has a bathroom and closets. 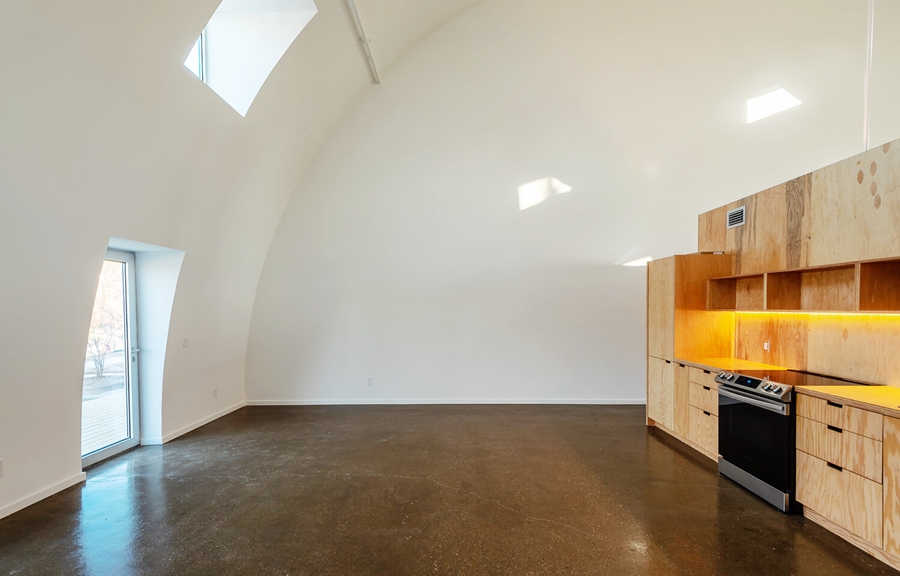 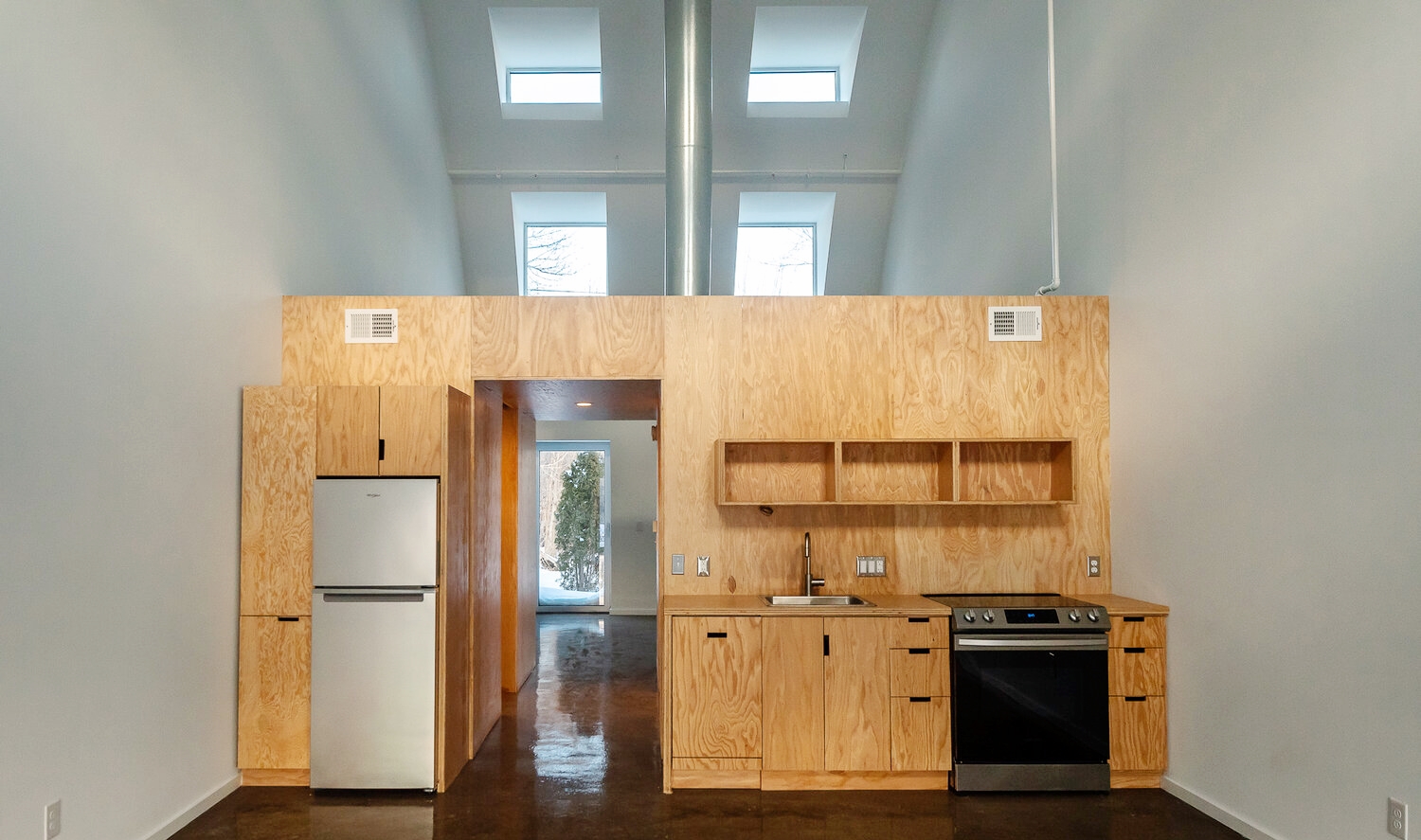 Narrower apartments have a center hall between the living room and bedroom.

Justin Trudeau News - Families, including our own Heather Green-Oliver, join Trudeau for virtual discussion on $10 a day child care