Texas Capital Bancshares Inc. is selling servicing rights to $14 billion in mortgages at “a modest premium” as it works to strengthen its balance sheet and refocus on its core businesses.

The Dallas-based financial services firm announced the deal Wednesday with PHH Mortgage, a subsidiary of Ocwen Financial Corp. Texas Capital said PHH intends to “extend employment opportunities to many” of its employees working in correspondent lending.

The sale is expected to be completed in the second quarter.

“While the business was profitable and well run, it is not core to our strategy at this time,” CEO Rob Holmes told investors during a conference call to discuss the company’s quarterly results.

Holmes said Texas Capital is “reinforcing its commitment” to its mortgage finance, mortgage warehouse and specialty lending businesses, describing those as core areas that can drive “more predictable, profitable results.”

The deal with PHH “represents another important step to optimize our balance sheet, implement enhanced discipline and mitigate risk across Texas Capital Bank,” Holmes said in a statement.

Holmes, the company’s first non-founder CEO, has made a series of moves in his short time at the helm, including raising $300 million in capital by selling preferred shares. He called it “the largest capital raise” in the bank’s history.

“The bank as a whole was not organized properly, ordinary cases and routines were not practiced, expectations were not fully communicated and commitments to long-term strategies were not regularly adhered to,” he said during the conference call. “Based on these discoveries, the newly constructed leadership team and I decided to acutely focus on several fronts this quarter.”

For the three months that ended March 30, Texas Capital reported a profit of $71.9 million — an increase of $88.6 million from a loss recorded a year ago. Its revenue totaled $239 million.

Texas Capital operates in Austin, Dallas, Fort Worth, Houston and San Antonio. It is the state’s ninth-largest bank with assets of $37.7 billion as of Dec. 31, according to the Texas Department of Banking. 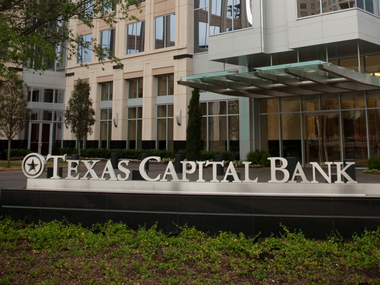 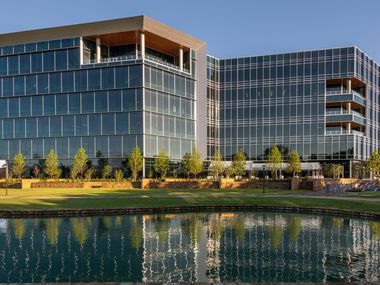 JPMorgan Chase – loan forgiveness: Online warning for pandemic relief and tips from 7 On Your Side