Home » Costco Stock – Could Walmart Be the Ultimate Growth Stock?


This story originally appeared on StockNews

Attention Walmart shoppers, you have made the shares of the company founded by Sam Walton in Arkansas soar.

At $129.92 per share on February 26, Walmart Inc (WMT – Get Rating) had a $367.581 billion market cap. The company is an eight-hundred-pound gorilla in retail and wholesale markets. WMT operates in three segments, Walmart US, Walmart International, and Sam’s Club, its exclusive membership warehouse club that was likely a model for Costco (COST). On April 7, 1983, Sam’s Club, the namesake for Walmart’s founder, burst on the scene in Midwest City, Oklahoma. On September 15, 1983, Costco opened its first location in Seattle, Washington.

Walmart could be one of the ultimate growth stocks as the trend has been higher for decades.

From 1987 through 1999, WMT shares experienced substantial growth. The stock moved sideways over the next dozen years from 2000 through 2012 when it broke out to a new high.

MWT has been a growth stock for decades. Any price weakness has been a buying opportunity since the late 1980s.

Even the most aggressive bull markets or growth stocks rarely move in a straight line. Corrections make investors nervous, but they can present excellent buying opportunities. 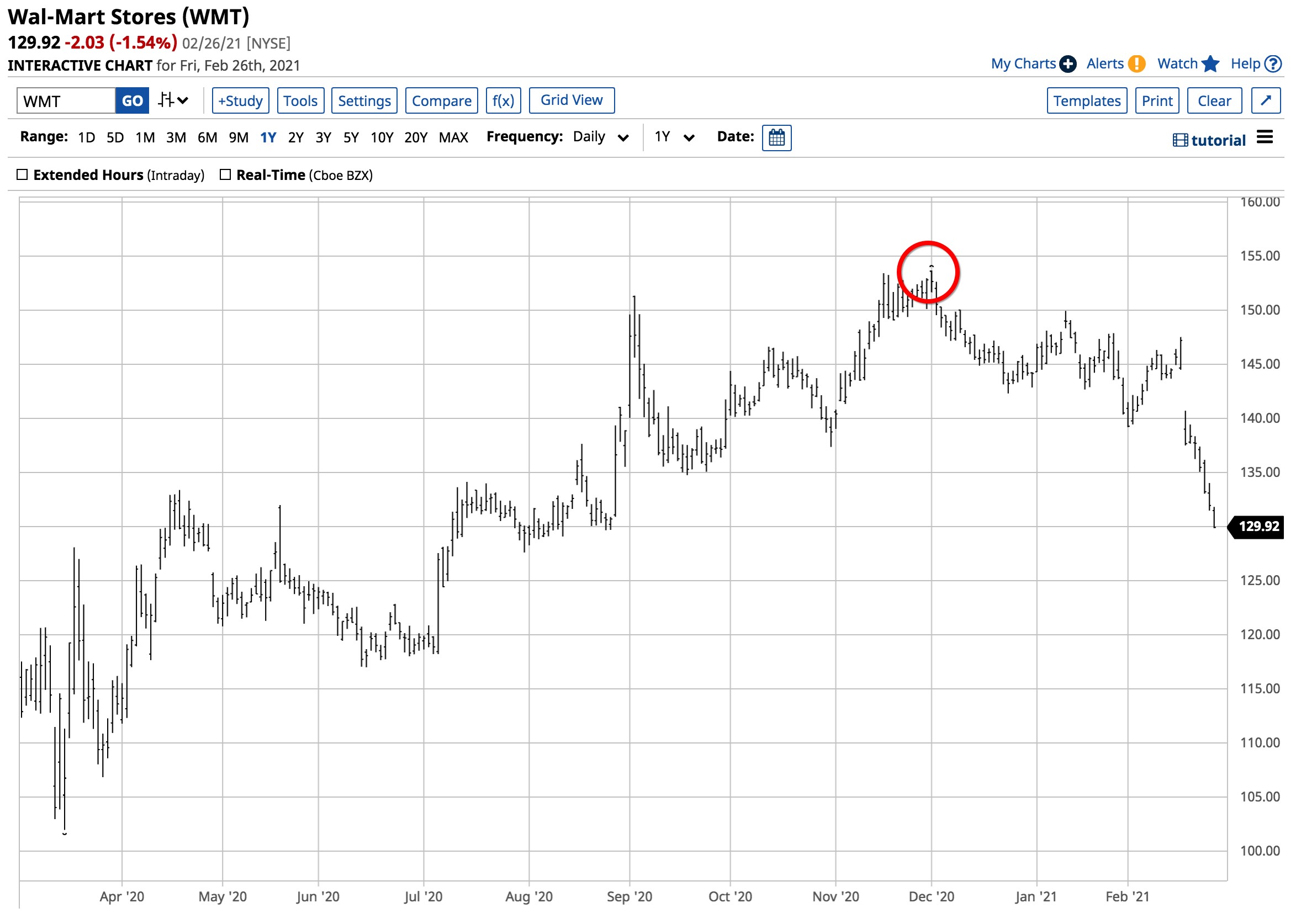 As the chart illustrates, WMT shares corrected from the December 1 all-time high of $153.66 to below the $130 level at the end of last week.

The shares remain well-above the March 2020 $102 low when risk-off conditions sent the stock market to a significant bottom during the start of the global pandemic.

WMT currently pays shareholders a $2.20 dividend. At $137 per share, the yield is 1.69%. The dividend trend has been positive over the past years. 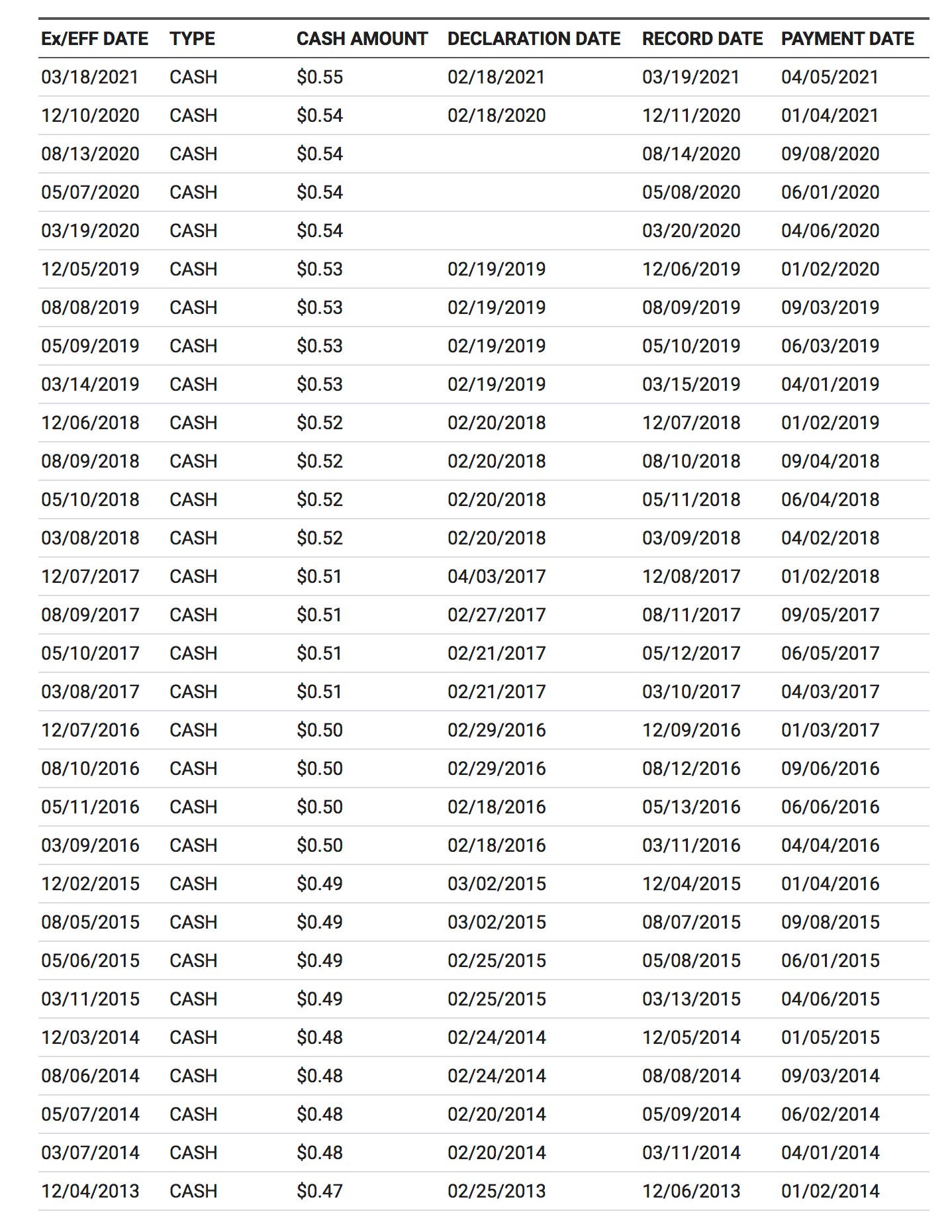 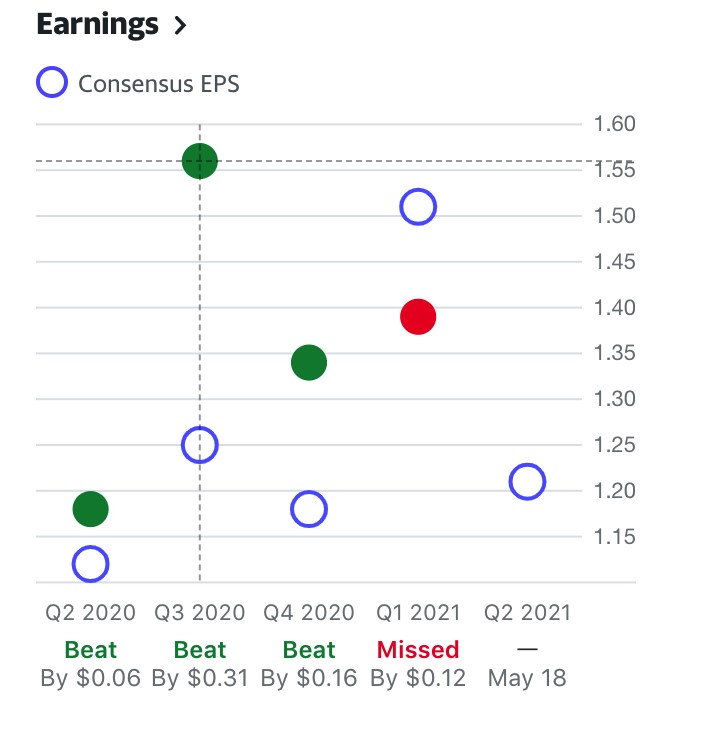 As the chart shows, WMT delivered EPS above consensus forecasts over three of the past four quarters. In the first financial quarter of 2021, the company missed estimates by twelve cents, reporting EPS of $1.39. 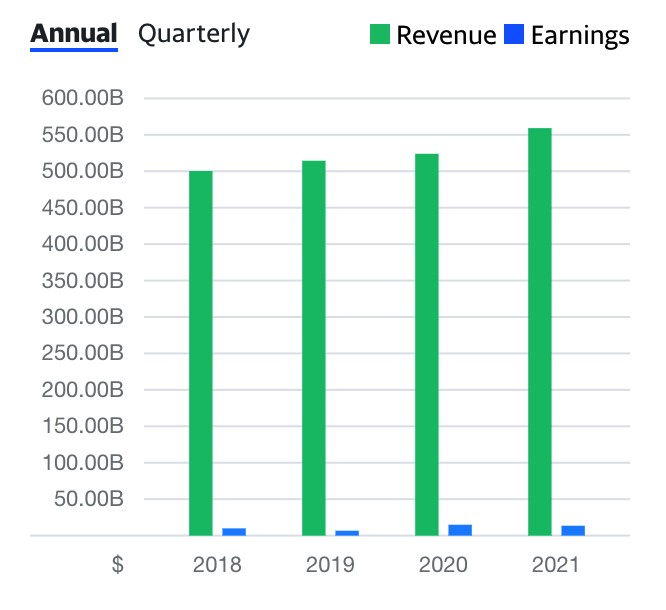 The revenue trend has been positive for the retailer. A survey of thirty-two analysts on Yahoo Finance has an average price target of $159.84 for WMT shares, with forecasts ranging from $120 to $180. 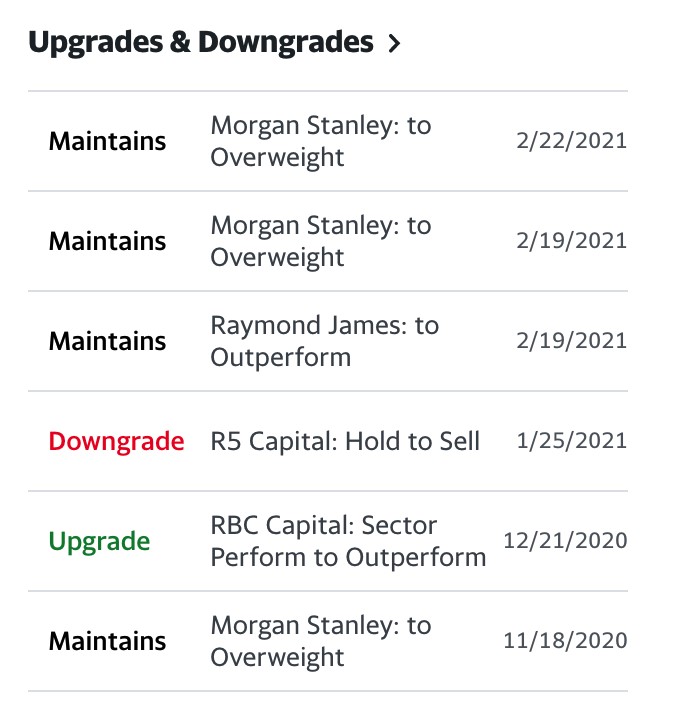 Five of six analysts rate WMT overweight or outperform, while only one has a sell rating in the stock.

Walmart is concentrating on its e-commerce business as it challenges Amazon.com (AMZN). CEO Doug McMillon recently said, “We weren’t the first place you go to buy products online. We’re trying to change that, obviously.”

The pandemic caused Walmart’s e-commerce sales to increase by 79% in fiscal 2021 after growing 37% in fiscal 2020. The lion’s share of growth came from grocery pickup and delivery service as WMT is the US’s leading grocer. Strategic partnerships with Shopify (SHOP) and The Trade Desk, a leading digital advertiser, could raise WMT’s profile on social media sites along with company profits.

The correction from December 2020’s record high in WMT shares is likely to be another buying opportunity for investors. WMT’s franchise and plans to expand its online presence bode well for its future and make it a growth stock for the coming years.

Costco Stock – PS5 restock: Target, GameStop and Walmart – when PS5 will be for sale