Oil stalls for a third week

Oil stalls for a third week

Oil on Friday edged lower alongside a broader market decline as the recovery in consumption remains uncertain.

The dip capped a third straight week with New York futures stuck near US$52 a barrel. 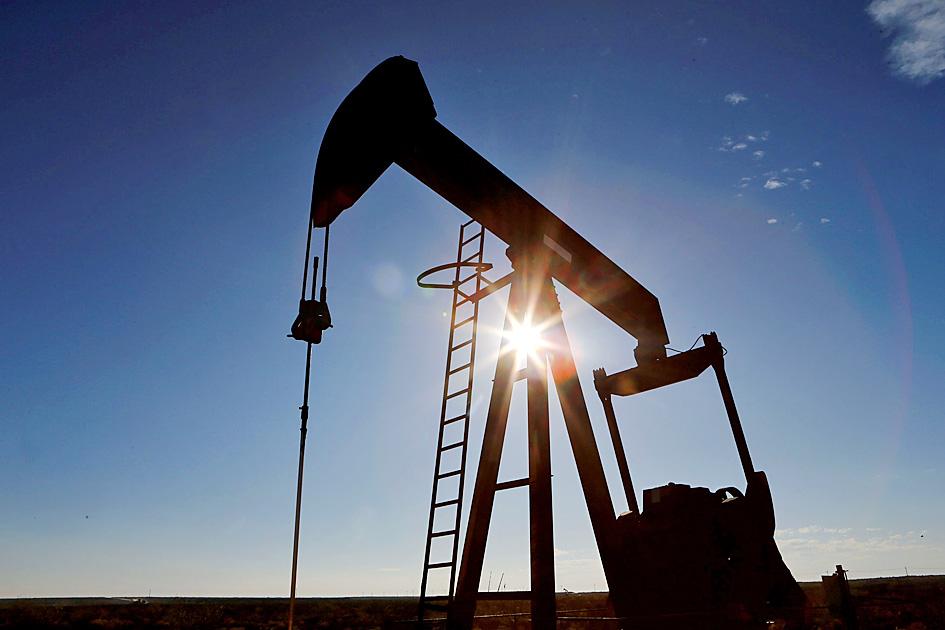 US equities weakened amid lingering concerns over volatile retail trading. While Johnson & Johnson’s COVID-19 vaccine breakthrough allayed some worries about the deterioration of consumption, it is clear that the demand environment remains tepid.

“There’s a lot of issues out there when it comes to demand going forward,” said Tariq Zahir, managing member of the global macro program at Tyche Capital Advisors LLC. “A massive amount of the population still is not going out anywhere. Demand will definitely see a big snapback, but who knows when that’s going to be?”

Yet while headline prices have been treading water, the futures curve is pointing to a more balanced market as OPEC+ output curbs and restrained US shale production help further draw down inventories accumulated during the pandemic.

The nearest contracts for Brent and WTI have moved further into a premium relative to the next month, a pattern known as backwardation that signals tighter supplies and strong demand.

At the same time, low processing rates from refiners are keeping fuel supplies more or less in check. The incentive for processing a barrel of oil is growing, with the combined refining margin of gasoline and diesel near levels last seen in May.

Once vaccines are widely distributed, “we’re probably going to have the biggest surge in demand ever, at least year-over-year, and we’re not going to get the supply response we normally got” from US shale producers, said Jay Hatfield, chief executive officer at InfraCap in New York. “So price is going to have to be the moderating variable.”

Still, the outlook for a consumption recovery remains shaky.

“There are concerns in the short-term around Chinese New Year and the threat of seeing case numbers go up there,” said Peter McNally, global head for industrials, materials and energy at Third Bridge, but the demand impact “remains to be seen.”

Bitcoin price Today - Demand Dips For Bitcoin Are Temporary; But Lack Of Supply Is Permanent

Bitcoin price Today - Demand Dips For Bitcoin Are Temporary; But Lack Of Supply Is Permanent