Gemini’s 2021 State of US Crypto Report, released last Thursday, surveyed over 3000 US-based investors to gauge sentiment toward digital-based assets. The 16-page report highlights the current state of crypto, but importantly, also where it is likely headed.

Women are ready to flood the market

An estimated 21 million people own cryptocurrency in the US, accounting for 14% of the population. Regrettably, the ratio of men to women that hold crypto is heavily unbalanced. As it stands, women make up approximately 26% of crypto-holders.

Why women have not dived into crypto in equal measure to men is not detailed in the report. But one could speculate that variables such as crypto-adjunct industries being male-dominated and differences in risk-taking behaviour all play a part, among many other variables.

The issue of gender equality in crypto might be a moot point in the future, as the report notes those who are “crypto-curious” are predominantly female. The report describes crypto-curious as those who want to learn more about the asset or are hoping to purchase a stake soon. In the next wave of crypto buyers, it is anticipated that woman will be hitting the crypto exchanges at a higher rate than men.

The more you know 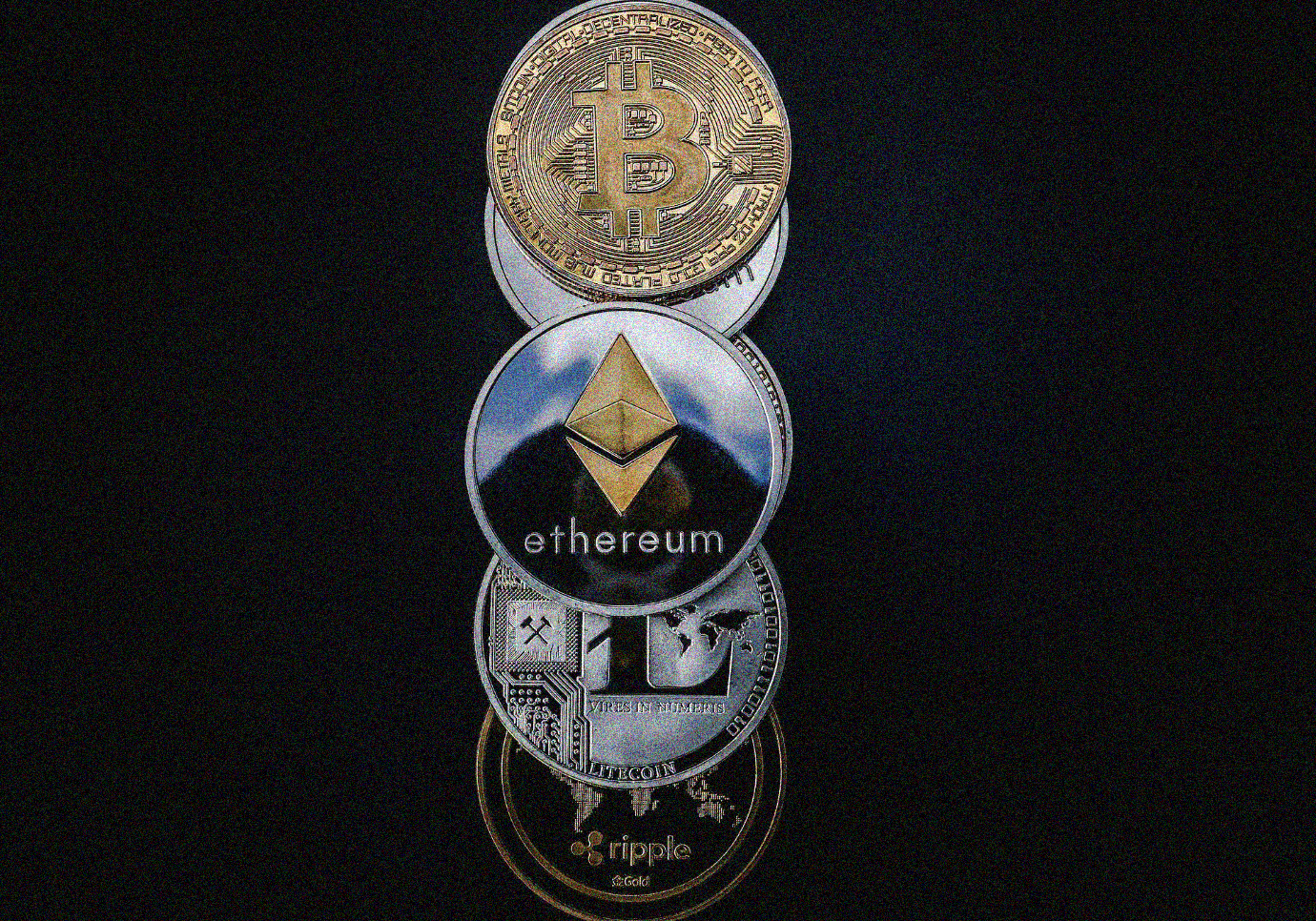 Cryptocurrencies other than Bitcoin have a long way to go before the general US population commonly recognises them. Over the past five years, the mainstream reporting of Bitcoin means 95% of the US population have “heard” of its existence. However, the level of recognition is significantly lower for every other digital asset. Ethereum, for instance, is recognised by only 38% of the population. Surprisingly, even assets with market caps in the tens of billions struggle to break 10%, including Binance Coin and Cardano. Binance Coin enjoys a market cap of US$86 billion, while Cardano has grown to be worth U$43 billion. Yet, respectively, only 5% and 2% of the general population have heard of them.

Perhaps the low recognition levels for these multi-billion-dollar assets indicates that interest in coins other than Bitcoin is predominantly from outside the US. It would be interesting for Gemini to reproduce this survey in other territories to determine the interest of certain assets in certain regions.

The silver lining of having low recognition, at least in the US, is that the assets have plenty of space in which to grow alongside its recognition levels in the coming months and years.

Dogecoin – What Did the Stock Market Do Today? 3 Big Stories to Catch Up On.

Turkey – Factors to Watch on Dec 1

Dogecoin - What Did the Stock Market Do Today? 3 Big Stories to Catch Up On.