Elon Musk has confirmed that it has shut down its Tesla Factory in Fremont, California, and it was during the stock market decline of the company, which is also the time that the EV company has invested in cryptocurrency. The problem on Tesla Fremont was not because of financial issues or with its corporate, rather, it was because of parts shortage on its supply end.

The multi-CEO billionaire has answered the question of a fan, which was concerned on the recent shutdown of one of the company’s earliest factories, in Fremont. Moreover, the company has been the focus of the news of the recent times, as Elon Musk has faced several issues regarding different reasons.

One of those reasons is because of Tesla’s Bitcoin and cryptocurrency investment, which has used company assets to purchase the cryptocurrency for the EV manufacturer’s stock. However, it was also during the time that Tesla is seeing a decline, as its shares are dipping in the market for no known reasons.

Read Also: GameStop Stock Bounces Back After CFO Resigns, Rising with a High $200 Share price as the News Broke Out!

According to the popular CEO’s recent tweet (@elonmusk), the Fremont Factory was shut down for two full days, and has been back up and running since yesterday. Here, Elon Musk has highlighted that the closure was due to parts shortages and other technical problems, and not because of its recent controversies.

The company has been subject to ups and downs lately, and it was not exactly beneficial for them, however, the case of the Fremont Factory is isolated to the case. Moreover, Tesla Fremont’s supply and parts shortage was overlooked by the company, as something that has shut down the factory for two full days is not a small or little thing.

Despite this, Elon Musk has remained cool and calm in addressing his fan who asked for the shut down, which has been initially speculated to be more than two days. According to Fox Business, the company was supposed to halt the Model 3 production in the factory, and it would be for two full weeks. 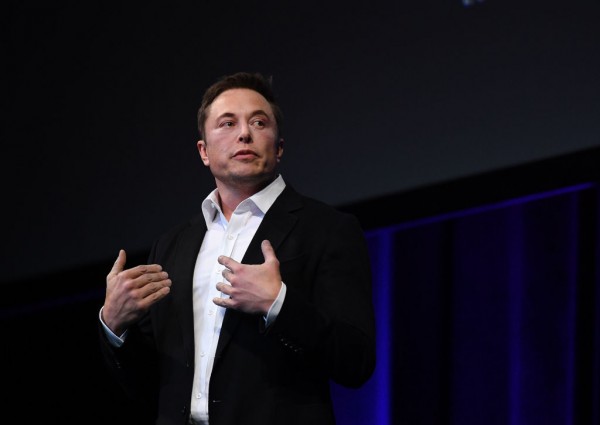 (Photo : (Photo by Mark Brake/Getty Images))
ADELAIDE, AUSTRALIA – SEPTEMBER 29: SpaceX CEO Elon Musk speaks at the International Astronautical Congress on September 29, 2017 in Adelaide, Australia. Musk detailed the long-term technical challenges that need to be solved in order to support the creation of a permanent, self-sustaining human presence on Mars.

Tesla’s drop in its stocks and shares have cost the company around eight percent in its market decline, which followed the 20 percent drop that has occurred early this week. This was unusual for Tesla as the company is a top performer in sales and has a massive presence on investors and its supporters.

On the other hand, Elon Musk was reportedly revealedd to be under the Securities and Exchange Commission’s watchlist and investigation, particularly because of its recent controversies that involve another cryptocurrency. This was the “meme” cryptocurrency, “Dogecoin” which hails from the popular internet dog, “doge” the Shiba Inu.

It is said that Elon Musk was talking about the cryptocurrency a lot in his recent tweets, which has been similar to previous investigations against him, by the federal agency.

Related Article: Elon Musk Dogecoin Under Investigation by SEC Over Tweets and Promotion of the Cryptocurrency!

Australia’s central bank sceptical on digital A$, but that could change