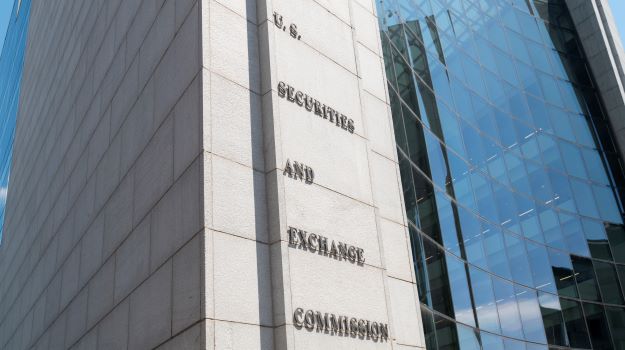 Two months after the U.S. Food and Drug Administration (FDA) publicly scolded CytoDyn for misrepresentation of clinical trial data for an investigational monoclonal antibody, activist investors led by Paul Rosenbaum are pushing for the election of new board members to guide the company and its future.

In a filing with the U.S. Securities and Exchange Commission earlier this month, Rosenbaum and his investment group nominated five directors to elect the CytoDyn board.

In the filing, Rosenbaum said the five director candidates have the support of 28 retail investor groups who own a significant stake in CytoDyn. The investor group argues that the current leadership of CytoDyn has “mishandled the stewardship” of Leronlimab, the company’s investigational monoclonal antibody.

Leronlimab, a CCR5 antagonist, had been under development as a potential therapeutic for HIV and cancer. However, the company expanded that research into COVID-19 during the pandemic.

In March, CytoDyn announced the antibody fell short in a Phase III COVID study. However, as BioSpace previously reported, the company attempted to push a positive narrative using data from a small subgroup of patients who were on mechanical ventilation.

CytoDyn argued that those patients saw a 24% decrease in all-cause mortality and a six-day reduction in hospitalization following treatment with Leronlimab. Shortly after that, the company issued a statement highlighting what it said was an “age adjustment analysis” that indicated Leronlimab decreased mortality in older patients.

The FDA rejected the data, noting that no amount of positive spin from CytoDyn could show a statistical significance in the treatment of COVID-19. Following that public chastisement, shares of CytoDyn plunged more than 27%. And shares have continued to slide. It closed at $1.66 on Friday.

CytoDyn “needs leadership that can obtain regulatory approval for the drug in an expedient fashion,” the group said in its filing. The filing states that the slate of new directors will provide a fresh perspective for the board and have relevant experience in finance, medicine, and regulatory oversight.

“This is not a short-term, opportunistic shareholder using activism to bump the stock price, but a Group who has been patient shareholders for seven years and is only resorting to activism after years of being ignored by management. Often fights like this come down to the power of the argument, and the Group has a strong argument,” the group said.

Rosenbaum is no stranger to proxy fights. In 2000, he led an activist group of investors that won a full slate of new board members for Rentrak Corporation.