You may have seen in the news lately that Disney+ is using a warning label on some of their content that warns viewers that the material they’re about to watch features unacceptable content. What you might not know is there were other options available to Disney for how to handle said content, and that those other options were not selected.

According to a source, Disney selected the current warning label for the purpose of visibility. Apparently there were other options available that would have been far less visible and made the process less controversial. One option we’ve been told was discussed was to have content modified for Children and Adult accounts in the traditional way that Disney has handled the situation in the past. For example, there are no current versions of The Little Mermaid that feature the priest with a vulgar feature – the original version that did feature such an image has been eradicated from all modern versions of the film. So, Disney could have simply removed the potentially offensive scenes of “Indians” in Peter Pan. This option would have also included the ability for Adult Accounts to then go into the Settings for an individual piece of content and choose to watch the original material in an unaltered state… at that point, the adult would have been given a warning label explaining that the unedited, original copy features some content that could be perceived as harmful.

This would have been in line with Disney’s traditional approach to content that is deemed to be unacceptable in hindsight. Even beyond The Little Mermaid, the original copy of The Rescuers featured a single frame of nudity hidden in the film. Disney didn’t therefore label The Rescuers as offensive content, they simply removed the damaging content. However, following this traditional method of handling the situation would not have resulted in publicity.

The resulting effect for Disney’s choice is that they’re now slapping “inappropriate material” tags on The Muppets, on Swiss Family Robinson, and on more content upcoming. While this has made Disney the laughing stock of much of the internet, it may be that Disney’s ultimate strategy is to use this publicity to ward off potential boycotts from far left movements on Twitter. Whereas Disney could demystify much of the Song of the South controversy by putting some of its animated shorts on Disney+ with contextualizing warning labels – thereby salvaging content that is actually derived from African slave folklore – it is more benefiting to the company to publicly condemn Zip-a-dee-doo-dah and Splash Mountain in order to prevent Black Lives Matters protests against Disney+. 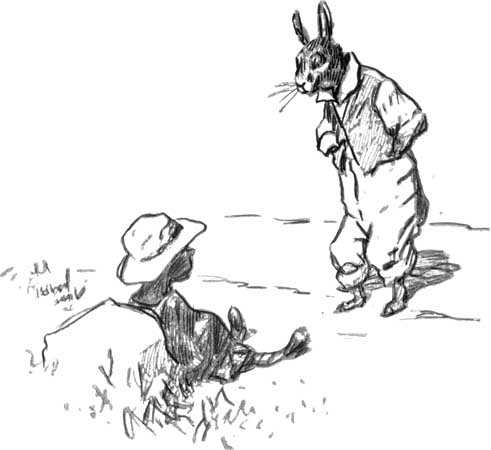 Once you understand that Disney is putting placards on their own content that maligns said content for the purpose of defusing potential financial backlash, you understand their otherwise bizarre method. From their standpoint, marking their own content as harmful is a way to demonstrate virtue to those who could harm their Disney+ subscriptions. The question now becomes how far they can go with this before there is a counter push from people who think Mickey has been eating some cheese soaked in Kool-Aid.

Pirates & Princesses (PNP) is an independent, opinionated fan-powered blog that objectively covers Disney and Universal Theme Parks, Themed Entertainment and related Pop Culture from a consumer’s point of view. Opinions expressed by our contributors do not necessarily reflect the views of PNP, its editors, affiliates, sponsors or advertisers. PNP is an unofficial news source and has no connection to The Walt Disney Company, NBCUniversal or any other company that we may cover.