Home » Disney Stock – Disney to Close Up to 60 Store Locations

Disney is trading in their bricks as they move to more online stores.

A recent CNBC report broke the news that Disney is turning to more online avenues instead of brick-and-mortar venues. Sixty or so Disney stores are in the process of closing.

The trend from physical storefronts to digital ones should come as no surprise. In the last few years, consumers have made online shopping their go-to for clothing, toys, food, etc. It’s one of the reasons why Amazon and eBay are so successful. Now, Disney stores are following in their footsteps and offering more e-commerce shopping options. They are planning on shutting down numerous stores in North America with perhaps other worldwide locations following. 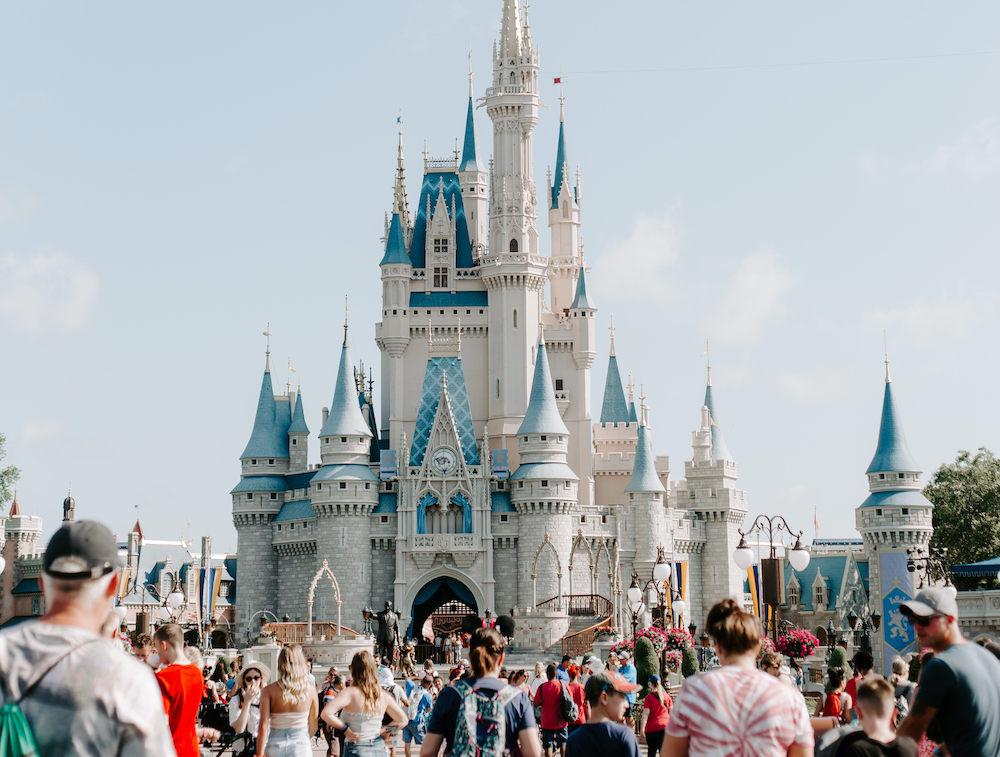 Disney President of Consumer Products, Games, and Publishing commented on the overall trend, stating, “While consumer behavior has shifted toward online shopping, the global pandemic has changed what consumers expect from a retailer.”

It seems the Disney business model has proved dubious during these uncertain times, another reason why Disney, like so many other companies, is considering other options.

Theme parks CEO Bob Chapek discusses his hopes for e-commerce stores, admitting that 2022 will give Disney a better view of where they stand. “Yeah, I won’t specifically comment on whether we anticipate getting to 2019 revenues by 2022. But I will tell you what our expectations are in terms of the state of the world by then … We have no doubt, and when we reopen up in parks that were closed or increase the capacity, that we’ll have some level of social distancing and mask-wearing for the remainder of this year. That’s our expectation. But, I believe that Dr. Fauci said earlier today that he hopes that there are vaccines for everyone who wants them by April this year. If that happens, that is a game-changer.”

Right now, Chapek thinks masks will still be in employ by the end of 2021, along with the supposed 60 stores closing by then as well.

What do you think of these closings? Let us know your thoughts in the comments.

Dogecoin – Uniswap, 8th most valuable crypto, surges by 46% in 7 days

DIS Stock – Why Is Everyone Talking About Netflix Stock?

Dogecoin - Uniswap, 8th most valuable crypto, surges by 46% in 7 days