The entire crypto market saw a crash last week and both of these cryptocurrencies took a hit. Below is a comparison of the charts over the past month. 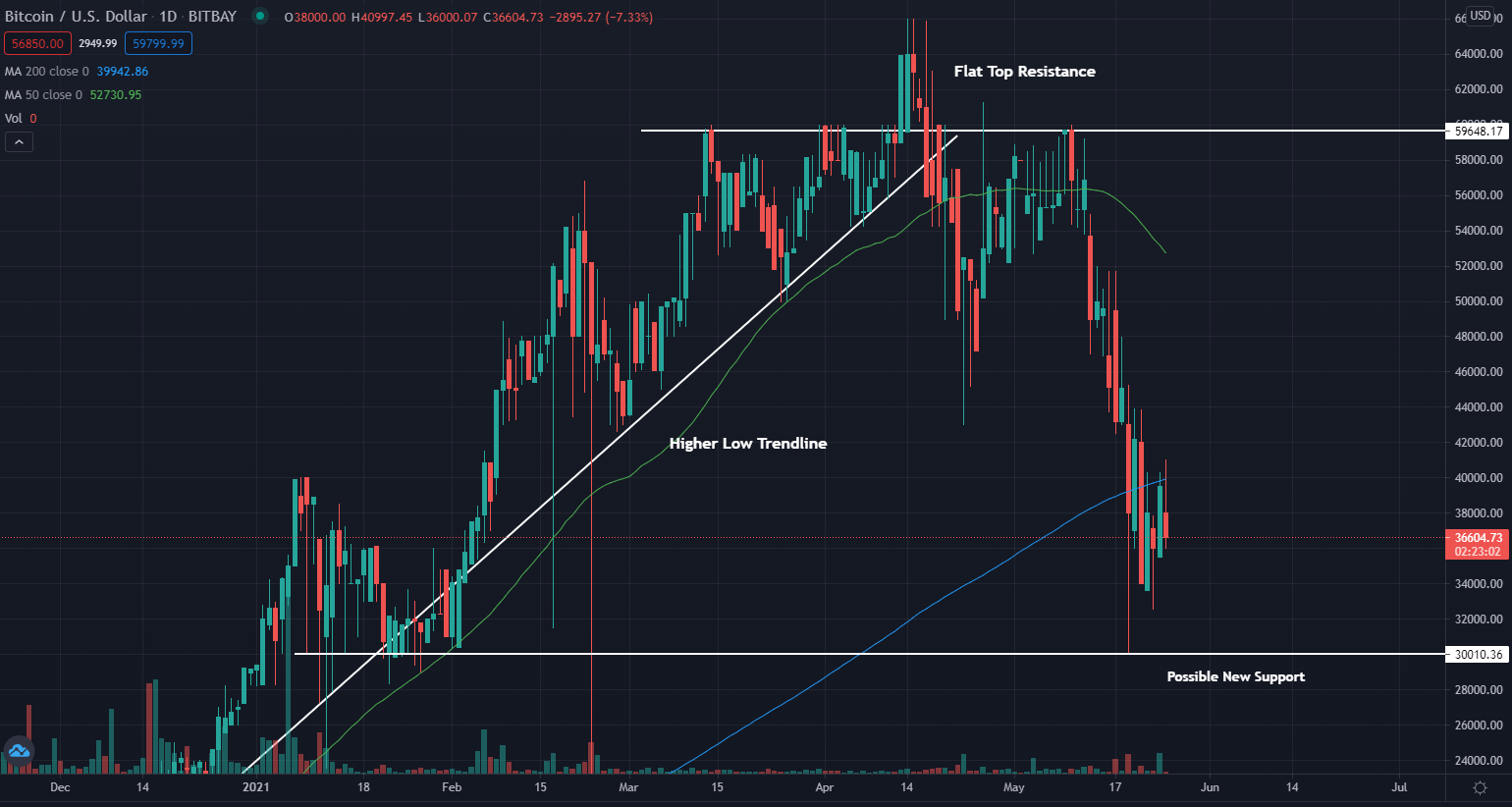 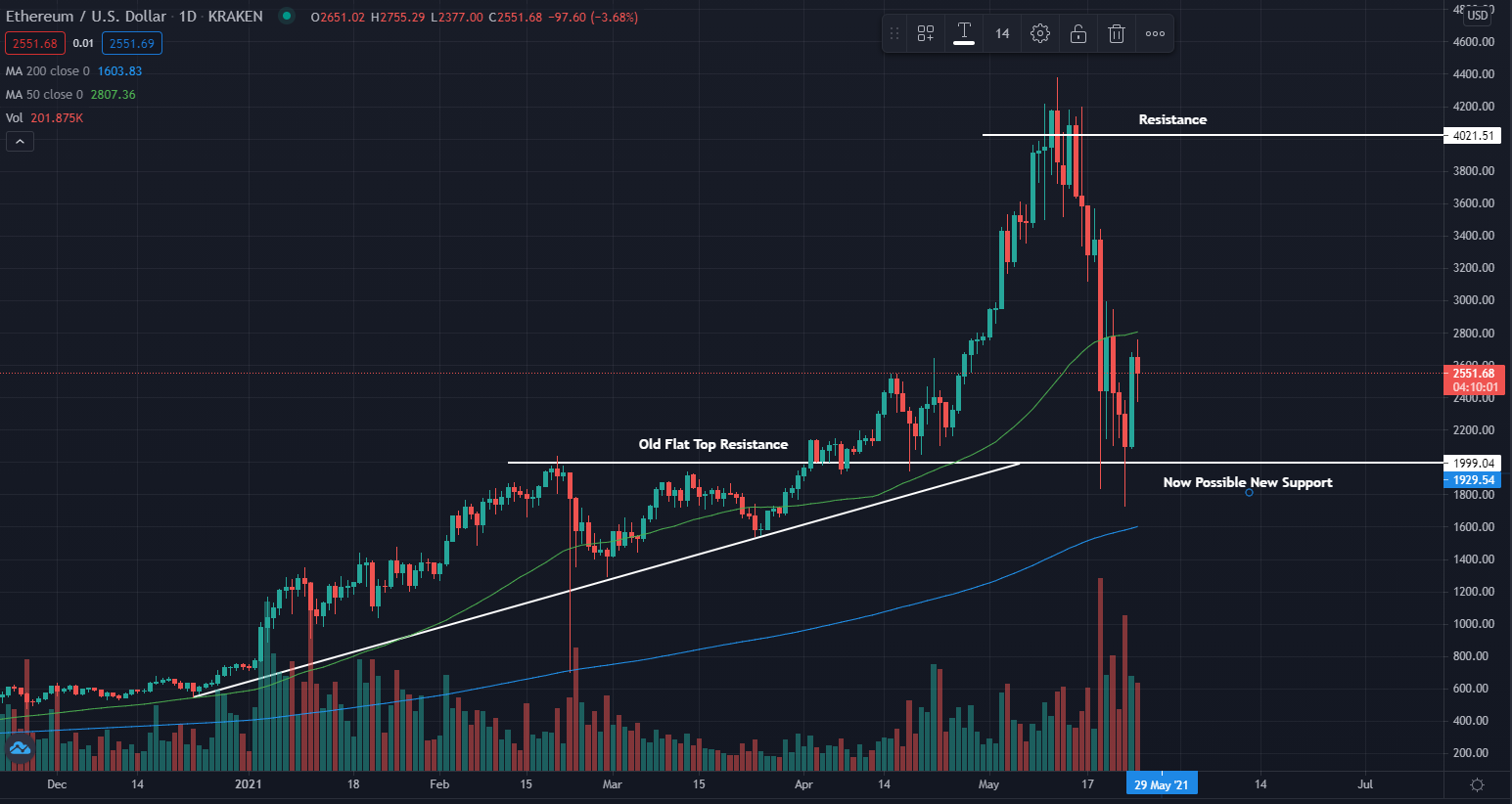 Click here, or sign up for our newsletter to explore more of Fintech Zoom’s Cryptocurrency market coverage, in-depth coin analysis, data, and reporting.