If there is one social media platform that everyone in India loves, it’s Facebook.

Despite its flaws, it enjoys a massive user base in India. And this means it is also one of the platforms that scammers around the world prefer to lure users and trap them. And now a new scam has surfaced on Facebook’s texting app — Facebook Messenger. 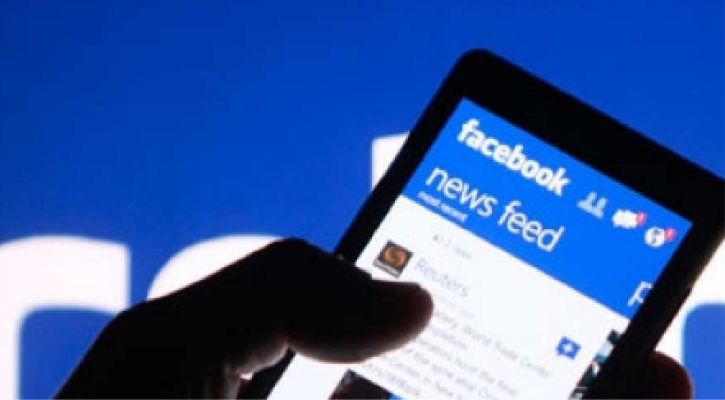 This was first revealed by cybersecurity firm Sophos which has revealed that fraudsters are now using the messenger to phish user’s login details. Strangers on the messenger first lure the attention of users by sending them a link which appears to be a video link with a message, ‘Is it you?’

This statement would intrigue anybody, tempting them to click on the link associated. However, that’s when they enter the trap. The moment the page loads, they’re greeted with a Facebook login screen — something that’s fairly ordinary, except, in this case, it isn’t. It’s instead a fake screen that will register your login details, which can then be used by hackers to breach into your account and gain complete control.

The Sophos blog post explains, “After entering your password, there’s a short delay, as you might expect when logging in to any online service, after which the crooks seem to pick from a range of other scams and redirect you to one of them randomly.”

This technique isn’t new and has often been used countless times in emails, however, luring someone off-guard on the Facebook Messenger is surely a new way. 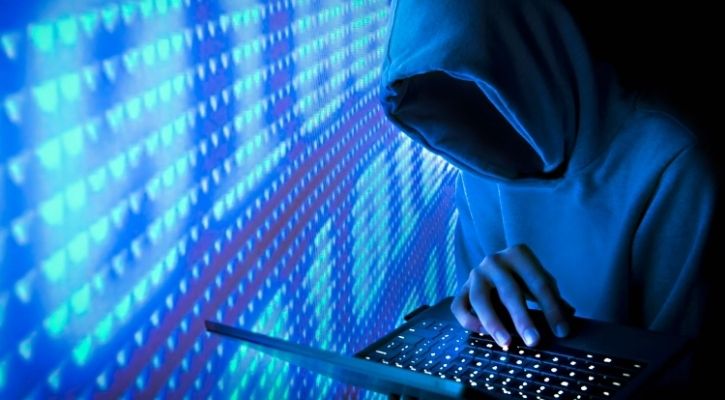 How to stay safe from such phishing scams?

The best way is to not interact with unknown sources. In this situation, however, when you open the link and it shows a login page, you should see the URL on top.

Oftentimes, the URL will not have ‘Facebook.com’ in it and have random alphabets and characters or hyphens — that itself is a clear indication that something isn’t right. This URL technique can also work when getting links from phishing emails.

Fb – Extra Fallout 76 roleplayers are being suspended on Fb