Google has announced that it is pushing its plans of commencing its offices further to around mid-October 2021, amidst rising COVID-19 cases of the Delta variant in the US. 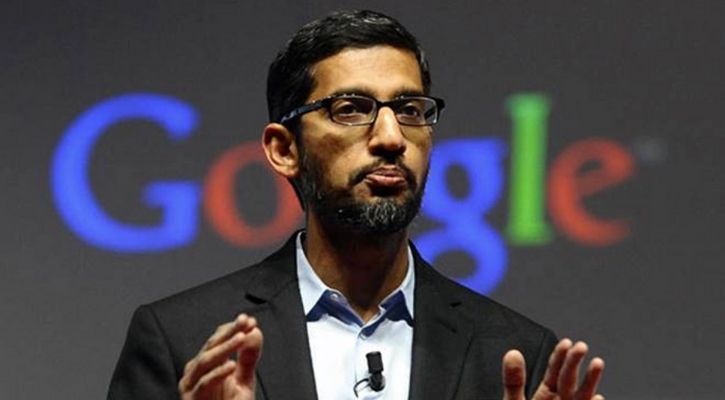 Along with this, the search engine giant has also planned on rolling out a policy that would require the employees to be vaccinated, in case they will be expected to enter the office premises.

These announcements were made by Google and Alphabet CEO, Sundar Pichai in an internal email shared with his over 130,000 employees (which was later revealed to the world here).

Talking about the mandate for getting vaccinated to enter the premises, Pichai said, “First, anyone coming to work on our campuses will need to be vaccinated.

He said, “We’re rolling this policy out in the U.S. in the coming weeks and will expand to other regions in the coming months. The implementation will vary according to local conditions and regulations, and will not apply until vaccines are widely available in your area.”

Also Read: Google Allows Work From Home Till Sept 2021, And Only 3 Days A Week In Office After

As per the letter, Pichai is now looking for offices to resume back to normal by around October 18 instead of the earlier stipulated timeline of September 1.

He added, “We are excited that we’ve started to re-open our campuses and encourage Googlers who feel safe coming to sites that have already opened to continue doing so. At the same time, we recognize that many Googlers are seeing spikes in their communities caused by the Delta variant and are concerned about returning to the office.”

“This extension will allow us time to ramp back into work while providing flexibility for those who need it. We’ll continue watching the data carefully and let you know at least 30 days in advance before transitioning into our full return to office plans.”

Google isn’t the only one doing so 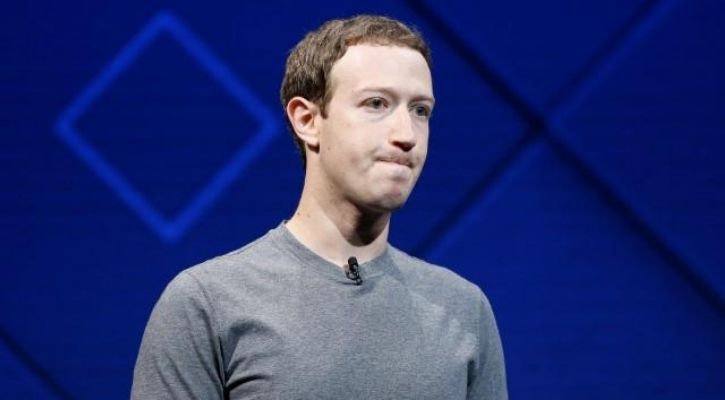 Facebook in a statement on Wednesday (highlighted by Financial Times) revealed that anyone coming to work in its US offices will be required to be vaccinated. Lori Goler, vice-president of human resources said, “How we implement this policy will depend on local conditions and regulations. We will have a process for those who cannot be vaccinated for medical or other reasons and will be evaluating our approach in other regions as the situation evolves.”

Apple too was one of the first companies to delay its plans of getting employees back to work and has informed that they’ll offer a month’s advance notice before asking them to get back to the campus.