While there has been a steady decline in its appeal, especially among the youth, who seem to prefer Instagram and Tik Tok over Facebook, but it will take a while for either of them to surpass the Social media giant. One of the biggest why Facebook faces backlash from its user is over privacy concerns.

Did you know that the Social media network founded by Mark Zuckerberg allows search engines to index your profile and share your information publicly? But if you want to stop people from looking up your Facebook profile in search engines like Google, you can easily delist it. 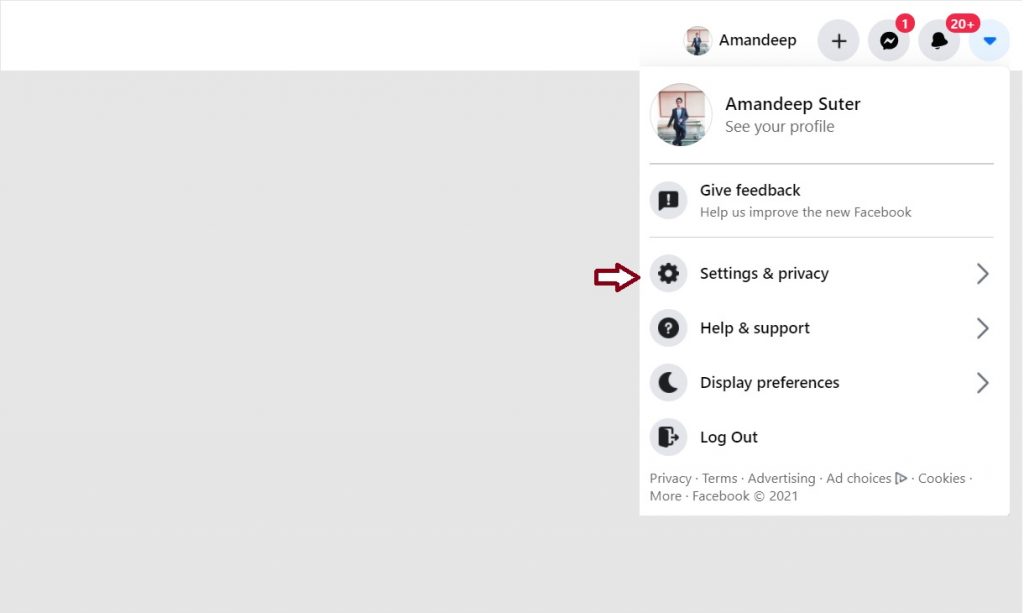 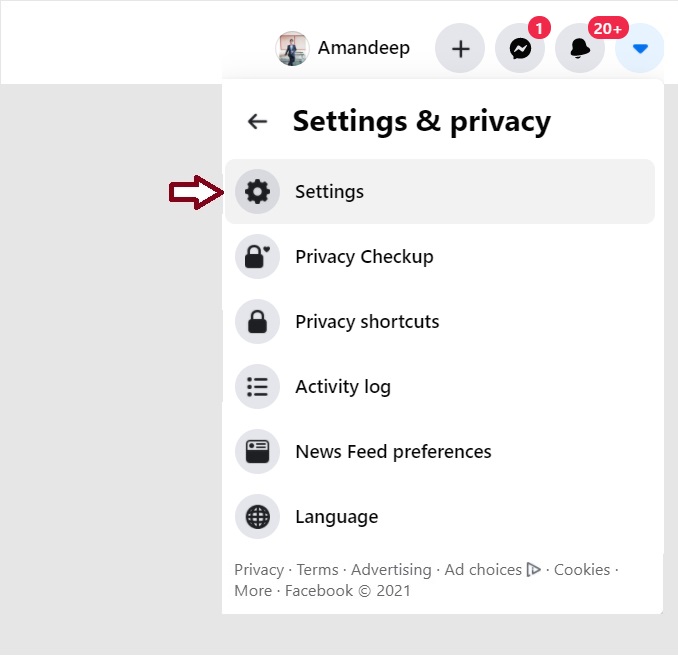 3. In settings, you will see several options like General, Security, and log in, and so on from the column on the left. Move to the “Privacy” option.

4. Now, you have to scroll down toward the bottom of the page. You will see the “How people can find and contact you” section. In this segment, you’ll locate an option called “Do you want search engines outside of Facebook to link to your Profile?”

5. Now, click the blue “Edit” button positioned alongside that option.

6. Now the main step. You will see the option saying, “Allow search engines outside of Facebook to link to your Profile.” By default, you will see a tick on it. In order to delist your Facebook account, you to Uncheck the box.

8. Ultimately, click on the “Close” option to store your new preference.

That’s it. 8 simple steps are all you need to follow to ensure that no one can access your Facebook data outside the social media network. It is as Doctor Strange would say,

“It’s a simple spell but quite unbreakable!”

By doing this, Facebook will prevent search engines from linking your profile to their results.

Movies – 10 Movies To Watch If You Love Sea Shanties

It Might Not Be A Great Idea To Buy Pfizer Inc. (NYSE:PFE) For Its Next Dividend