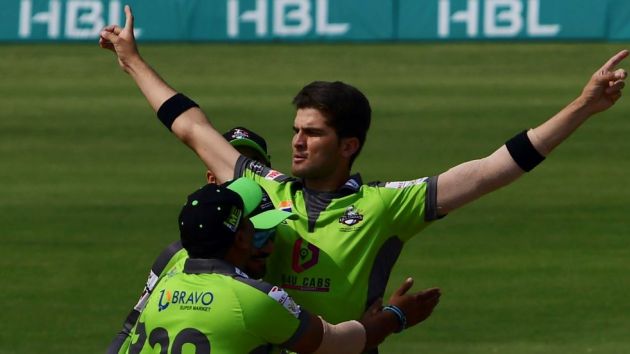 PSL’s arrangement with Facebook, which was agreed by the Pakistan Cricket Board (PCB), will see the social media platform broadcast globally the 20 remaining matches of the T20 cricket competition’s sixth season, while also helping the PCB explore new avenues for revenue generation.

Facebook’s Paid Online Events service will help the PCB monetise the matches by requiring fans to pay a nominal one-time sign-up fee of about US$4.99 to access the live coverage. The broadcast can then be watched at anytime.

Sehar Tariq, policy lead for Facebook in Pakistan, said: “With support from PCB we have been able to connect PSL’s global fanbase to view their matches around the world while also supporting PCB to build a new revenue stream and support their business.”

The online events will be accessible globally except where the PCB has existing rights agreements with international media partners.

As part of its partnership with TikTok the PSL will be working closely to develop bespoke content for users, along with promoting the contributions of existing fans that follow the league. During this season’s resumption in Abu Dhabi, TikTok users will have the opportunity to engage with and generate content on the platform.

Babar Hamid, PCB commercial director and head of the PSL, said: “Pakistan has a big TikTok following and a majority of the followers are passionate about cricket. The popularity of the PSL can be gauged by the overwhelming response that our PSL 6 anthem Groove Mera received on TikTok.”

The PSL 6 anthem Groove Mera was an instant hit on TikTok with the #GrooveMera hashtag having 1.7 billion views so far.

The PSL season resumes on 9th June at the Sheikh Zayed Stadium in Abu Dhabi with a night match between Islamabad United and Lahore Qalandars. This will be the 15th fixture of the ongoing edition. The tournament will conclude on 24th June.