Facebook – Zuckerberg’s new plan is all about fixing Facebook’s damaged image by making more media appearances, adding whimsical jokes on his page and talking more about the products than policies / Digital Information World

Facebook – Zuckerberg’s new plan is all about fixing Facebook’s damaged image by making more media appearances, adding whimsical jokes on his page and talking more about the products than policies / Digital Information World

In a company wide question and answer session held last Thursday with the Facebook employees, the Chief Executive Officer of the Social media giant, Facebook, Mark Zuckerberg answered a question related to the recent turnaround in his recent posts available on his Facebook page. These posts also included a joke Mark made referencing the famous actor, Vin Diesel, a few days ago. The CEO accepted the fact that his public image has always been really serious emphasizing on being squarely robotic but he further said that life is too short to be serious all the time. A transcript based on Marks comments was also reviewed by the well known digital media platform, The Information.

For a 36 years old person who has always posted sober posts on his Facebook page depicting the company’s struggle in dealing with regulatory and public relations nightmares, such admission related to life being too short was really a memorable moment for the co founder of this social media giant. Zuckerberg’s posts have taken a playful turnaround where he is found to be discussing everything from a newly introduced Facebook product to sharing memes. Almost two weeks ago, he posted on his Facebook page saying that if they ever get so excited about things they are working on and forget to eat meal?

In his question and answer session, Zuckerberg told his employees that he is trying to get himself engaged with more product work while making sure that the company is doing whatever they can to bring the spotlight by highlighting and focusing on the positive parts that are being done by the company as well. These comments are enough to summarize things that are visible to the observers, the co founder has once again decided to take control to fix the Facebook’s damaged image. This decision has been backed up by the 2021 Facebook communication document of planning. According to the plan, Mark Zuckerberg will workup the media appearances so he can discuss the company’s new innovations and products, This plan was formed after Facebook began suffering from the damages caused by constant press reports released related to the challenges being faced by the social media giant with misinformation, data privacy and political speech. 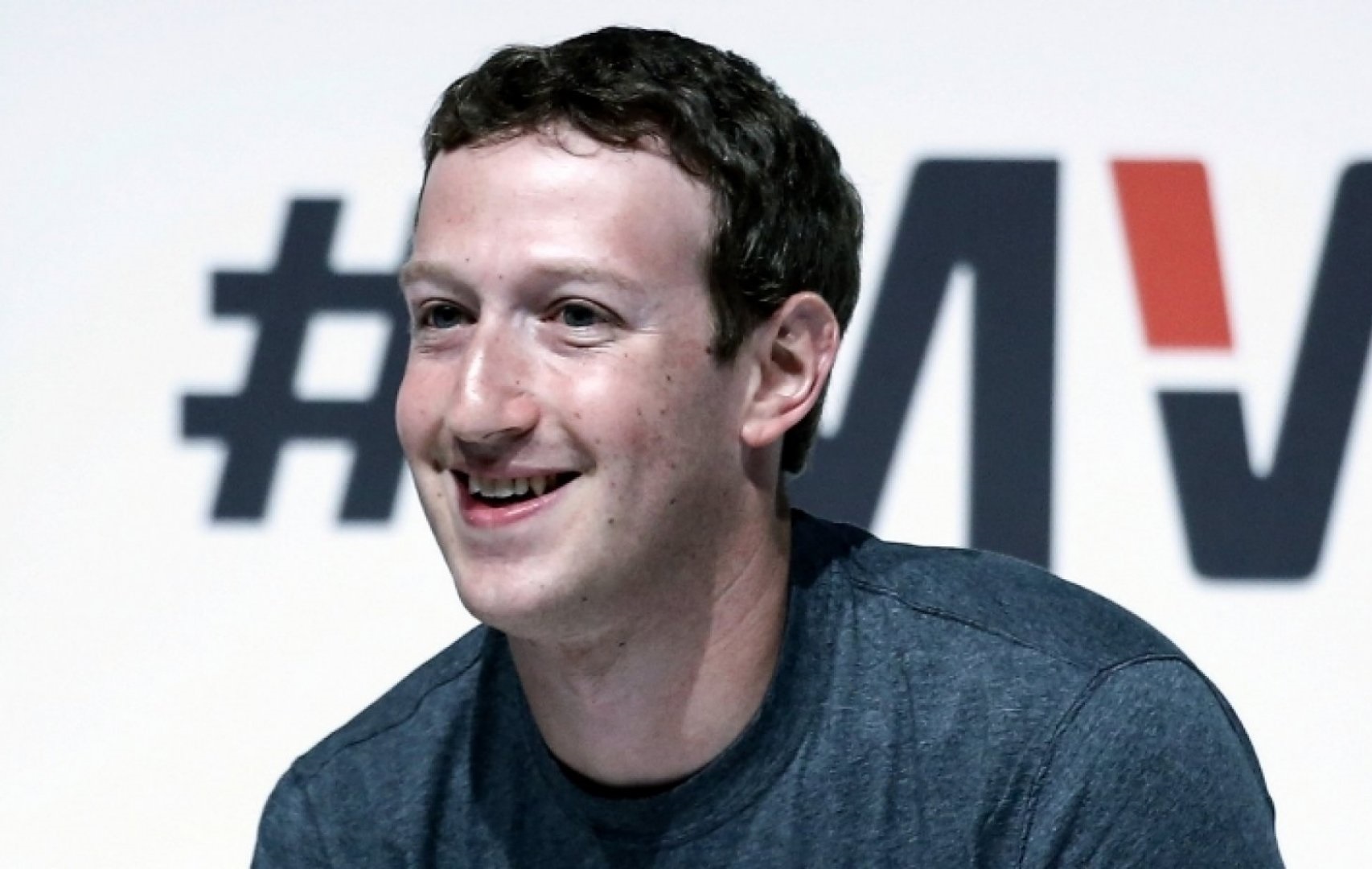 Read next: Facebook is Planning on Launching a Quest Pro, However It Is Still Under Planning

Facebook – Y’all ready to get back to the office this October, Facebook tells staff in the US • The Register