Cody “Clix” Conrad made Fortnite headlines again. This time, for almost getting fellow pro, Ronaldo, banned from the game, by telling him to change his Fortnite name to ClixFan69420.

The warning Ronaldo received kept him from participating in the FNCS tournament on February 14th. Conrad recently had a chat with Ronaldo, expressing a bit of remorse over the incident. 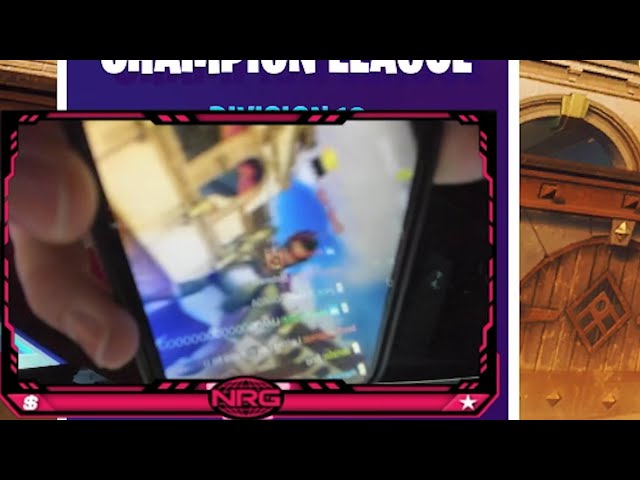 A two minute video clip uploaded by Den Top 10 details a brief conversation between the two NRG teammates, about how Ronaldo can not play on his account without possibly getting banned.

“Why did you change your name to clixfan? Who the f**k made you do that?”

Though the current controversy around Conrad’s toxicity may factor into Epic’s decision, they claim it is because the name change falls under their impersonation guidelines. One would think that with everything going on, the two would have thought twice before attempting such a stunt.

Conrod was recently banned from Twitch following their three-strike rules. Not long after, Fortnite removed the Clix Box Fight LTM and replaced it with a different box fight event. This was seemingly done in response to fan backlash, after an offensive tweet Conrad sent to Fortnite CCO Donald Mustard during the Superbowl.

With so much going on in his career right now, one might be tempted to think that Conrad would lay low and try to keep out of the public eye for a bit. Instead, he is making light of the whole situation and potentially getting his fellow teammates in hot water now as well.

There is no telling when Ronaldo will be able to fix his account to start playing again, but he has already missed out on an FNCS event over the stunt. He cannot compete using a different account because his tax information is tied to his main.