Which U.S. company has “an aspiration” to stop selling cars and trucks with tailpipes by 2035?

Which charging network is being purchased by a global oil giant?

This is our look back at the Week In Reverse—right here at Green Car Reports—for the week ending January 29, 2021.

Tesla’s quarterly and year-end update on Wednesday coincided with the surprise reveal—in pictures and an order page—of an extensively revamped 2021 Tesla Model S. The S will arrive starting next month and will get an aircraft-style yoke instead of a steering wheel, styling changes on the outside, and a new interior with a horizontal screen. Extensive changes for the Model X are on the way too. Tri-motor Model S Plaid models will offer a 0-50 mph time in less than 2 seconds, with Plaid+ models arriving later in the year claimed to offer 520 miles.

Tesla executives also confirmed that the production ramp for the company’s proprietary 4680-format cells is going well, and a 10-GWh production goal is still in sight for 2022; that means the battery-dependent Semi will arrive starting in late 2021.

And the Tesla Model S convertible recently made by Ares Design on commission might serve as a good holdover for some who face another year or more to wait for the Tesla Roadster—still potentially including rocket tech.

President Biden on Monday issued an executive order that will push federal fleets to go all-electric, with an emphasis on American-made.

Lordstown Motors, which could benefit from that announcement, released a significant update that included the announcement that development work has begun on an electric van, and that it’s started making 57 prototypes of the Endurance electric pickup. The company also said that it’s chosen LG Chem cells.

It looks like California-based Faraday Future is getting yet another chance—this time with a new partnership with Geely, help from Foxconn, and the intent to go public. Could the long-anticipated FF91 actually arrive in 2022? 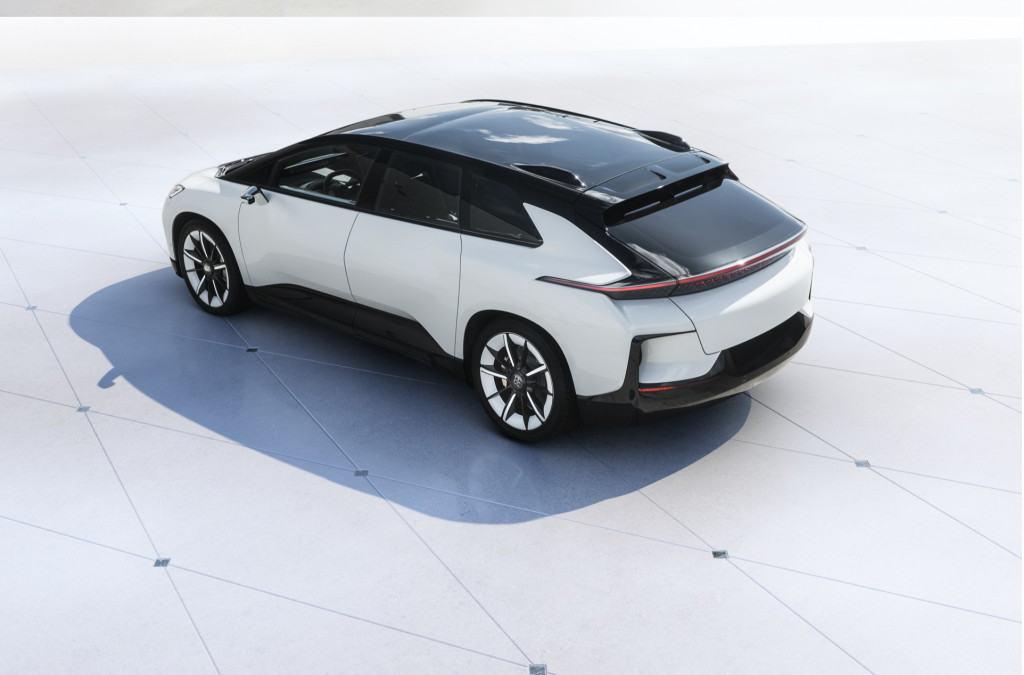 Lucid Motors boasts a manufacturing advantage over other startup EV makers—and even Tesla—in that it’s been able to smartly plan its production facilities from the ground up.

The 2022 Mini Cooper SE electric car gets an update that upgrades the base touchscreen and connectivity but doesn’t boost the urban EV’s 110-mile EPA rating. And the parent brand BMW suggested, with another teaser about its upcoming i4 electric sport sedan, that it plans to outdo the Tesla Model 3 Performance in handling. 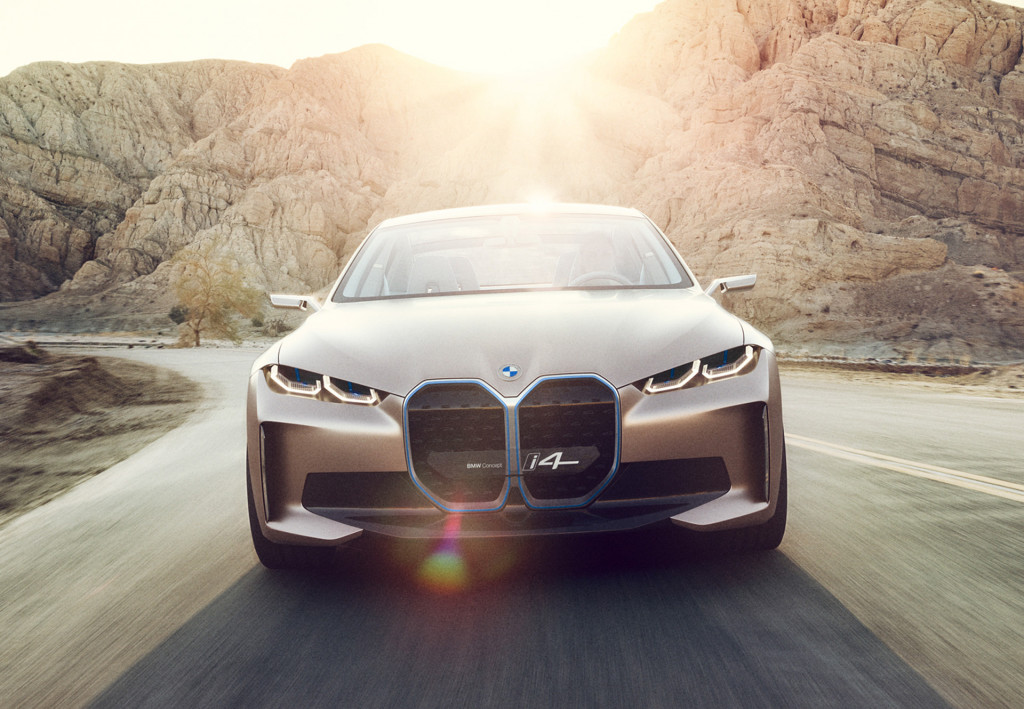 Owners of the Tesla Model S, Tesla Model 3, and Kia Niro EV are among those the most satisfied with their electric vehicles according to a new study from J.D. Power. And a study from Rivian investor Cox Automotive found that two out of three U.S. pickup shoppers are considering an electric truck—although it suggests that the high price of some of the initial trucks might be a limiting factor.

Nissan announced climate goals this week—including the aim to be CO2-neutral by 2050 and to electrify (hybrids included) its entire fleet of models for Japan, China, the U.S., and Europe by the early 2030s. And General Motors said that it “aspires” to transition all of its car and light truck production away from tailpipes by 2035 and toward an all-electric future. The company committed to a climate agreement, although it has much to do to deliver the vehicles that will get them to that goal. 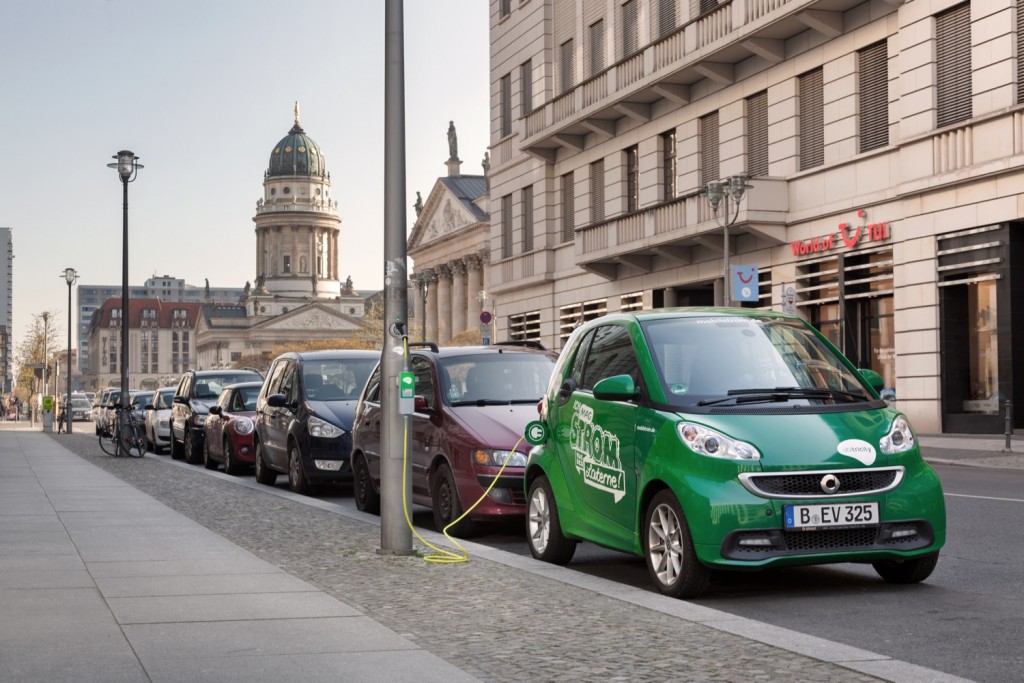 China’s Xpeng, a competitor to Tesla in its home market, rollout out what it called “the most comprehensive OTA upgrade in the company’s six-year history,” adding a suite of assisted-driving features to its flagship P7 that sounds a lot like Navigate on Autopilot, but with lidar.

The German charging company Ubitricity, which is best known for its streetside charging solutions, is being bought by Shell.

Last weekend we took a look at how the long-delayed release of a NHTSA final rule for low-volume vehicle manufacturers might spark an all-electric revival of the DeLorean DMC-12. 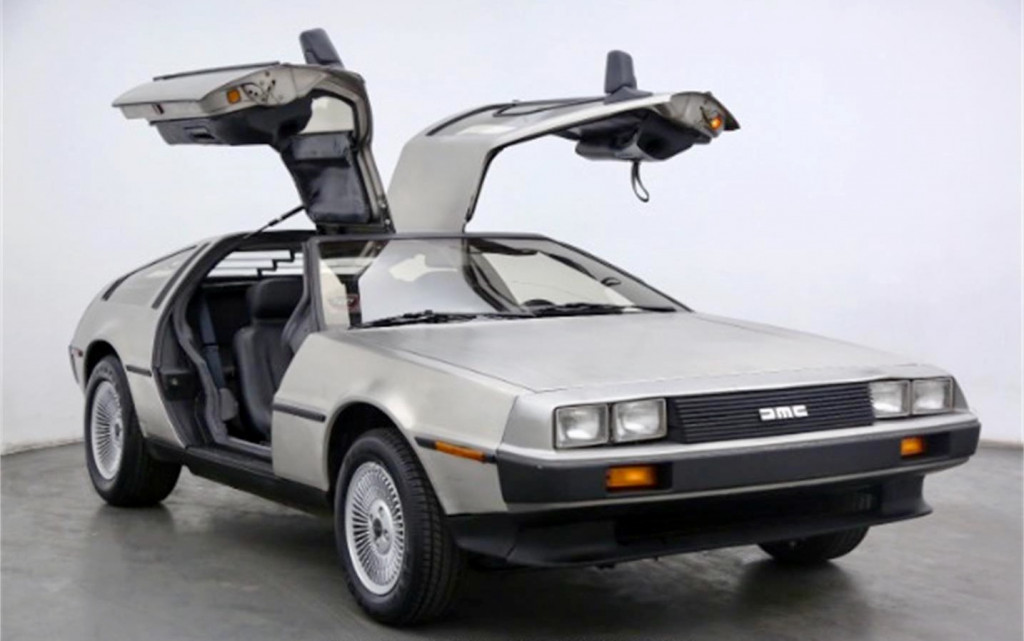 Not all the attention was on battery electric vehicles, though. GM announced that it will supply Hydrotec fuel-cell systems for a Navistar project that will put 2,000 fuel-cell semis in use within a few years, each with up to a 500-mile range and 15-minute refueling. And even with the arrival of several fully electric pickups just months away, sales of diesel pickups are surging—especially the most fuel-efficient ones.