Many investors are drawn to meme stocks because they have the potential to be very profitable. Earlier this year, meme stocks like AMC Entertainment Holdings (NYSE:AMC) and GameStop (((NYSE:GM)E)) saw their share prices soar, making investors in those companies who sold at a profit very wealthy.

But there’s a danger in investing in meme stocks. For one thing, a big reason they’ve taken off this year is media hype more so than an actual uptick in value. Or, to put it another way, the record-breaking gains AMC and GameStop saw earlier in the year were not necessarily reflective of the value of those companies. 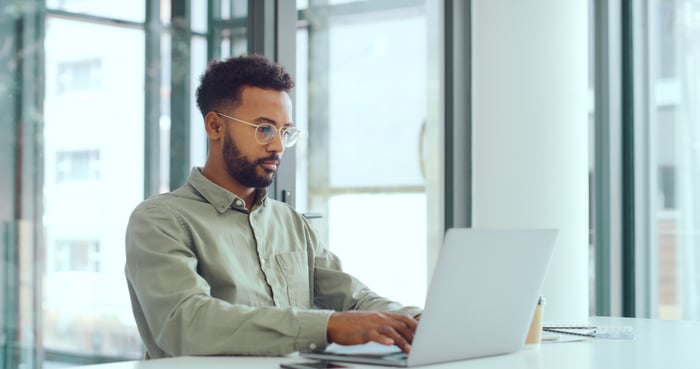 In fact, there are specific reasons why AMC and GameStop in particular aren’t the safest bets. AMC came close to filing for bankruptcy at several points during the pandemic, while GameStop may become increasingly irrelevant at a time when video games can easily and more conveniently be purchased online.

Of course, these are just two examples. But the point is that meme stocks can be extremely risky, even for seasoned investors.

That said, if you’re interested in owning meme stocks, there are steps you can take to do so safely. Here are a few to employ.

Generally speaking, the more diverse a portfolio you have, the more protection you have against losses. And so if you’re going to buy meme stocks, you should make sure that they only represent a portion of your portfolio.

You may, for example, decide to put money into meme stocks so that they comprise 15% of your total holdings. If the remaining 85% consists of a mix of ETFs, growth stocks, and well-established dividend stocks, that’s far less risky than putting 50% of your assets into meme stocks and hoping for the best.

2. Avoid other risky investments (at least to some degree)

There’s no such thing as a risk-free investment. But if you’re going to buy meme stocks, then it pays to proceed with caution as far as other risky investments go.

Meme stocks are highly speculative in nature, and so you may want to avoid putting other speculative investments into your portfolio, like penny stocks. Furthermore, while cryptocurrency can be a solid investment, and many people have done well owning crypto, it can also be extremely volatile. And so if you decide to own meme stocks, you may want to limit the extent to which you load up on digital coins.

Many people buy meme stocks with the goal of striking it rich overnight. That may not happen. In fact, it’s often the case investors who buy stocks with the hopes of getting in and getting out quick inevitably set themselves up for disaster.

If you’re going to buy meme stocks, don’t expect to be rewarded instantly. And also, brace for the fact that you might lose money. If you go in with that mindset, you’ll have an easier time dealing with whatever volatility comes your way.

Meme stocks may be a popular investment these days, but they aren’t for everyone. If you’re going to put your money into meme stocks, be careful. And remember, you don’t need to buy meme stocks to do well as an investor, so if they’re not within your comfort zone, there’s no need to push yourself to hop aboard that particular bandwagon.