This easily missed sidequest involves a monk, braindances, and a few meetings. Follow this walkthrough for easy completion.

Some side quests in Cyberpunk 2077 aren’t listed on the map. Nobody contacts you by phone or sends you a cryptic message. For these side quests, you have to randomly bump into a peculiar stranger. Sometimes that stranger is a talking vending machine, sometimes it’s a monk.

RELATED: How To Get A Pet Can In Cyberpunk 2077

While wandering the streets and getting your hands dirty, you may have stumbled upon a monk sitting in a park. He gestures you over, offers you a braindance, and disappears. This isn’t just a one-and-done questline. You will end up stumbling upon him again more than once. It’s meant to feel as though he knows exactly when to pop up on you and that it’s completely random, but it actually isn’t. You can go out of your way to find all of his locations and complete every quest he has to offer in zen training.

The first quest the zen master has to offer is called Imagine. None of his quest markers will be displayed on the map until you bump into him. To find him, you have to travel to the Corpo Plaza district. There will be an area below roads full of lush greenery, like a city park. As shown in the image above, this location is on the edge of the district. Traverse through this park until you find him sitting on a bench.

This first braindance is about appreciating the element Earth. In it you’ll be watching a forest. Hearing birds chirping and feeling the sun shining. These braindances don’t allow you to skip, go into photo mode, or any other kind of interaction. Not only does the zen master want V to pause and take a deep breath, but the game also wants the player to.

His next location will be in South-East Japantown. Where the blue marker is on the map in the photo above, is where the zen master will be. This is a little nook in the city filled with only a couple of shops and has people just hanging around and relaxing. The zen master will be sitting amongst them.

RELATED: Cyberpunk 2077: Every Side Quest Story That Can Effect The Main Game’s Ending

This is the second braindance you’ll receive for free or for whatever price you like, according to the zen master. In this braindance, you seem to be in a similar forest, but this time there’s a waterfall in front of you. Here you must give thanks to the element Water. In this braindance everything is still and refreshing, just V and the waterfall.

The zen master will now travel to North Oak. You can travel between these locations immediately as he will instantly spawn there after giving you the braindance. North Oak seems to be a Hollywood-esque expensive hill a little out of Night City. The large logo for North Oak is on a roundabout road. The zen master will be performing some meditative dance in the middle of this roundabout. An Epistrophy quest will be active here, as well.

In this third braindance, the zen master wants you to give thanks to the element of Fire. Here, again, you are in the same forest, but now there will be a campfire before you. The fire roars and you can feel the heat of not only the campfire but the sun.

Meetings Along The Edge – Rancho Coronado

Last but not least, the zen masters last location. The last time you’ll see him. This location is far out, looking beyond the city. You must go through Rancho Coronado, to it’s edge as in the photo above. You must walk all the way up this desert mountain. There is only one time travel terminal halfway; the rest of the way must be walked. The zen master will be sitting on an edge, taking in the view.

For this last braindance and training, you are appreciating the element Air. This is why you’re on top of a cliff overlooking the city. It’s nothing but the sky and air meeting you. After completing this final meditation and having given thanks to all the elements, the zen master will leave. But this time, he leaves behind valuables for you.

Once he leaves, Johnny will be sitting next to you instead, sharing his opinions on the matter as usual. The zen master drops items beside you, including an altar that once picked up, will immediately become equipped in V’s apartment above the foot of your bed. You’ll also receive two pieces of literature shards, so that V may continue learning more about meditation and appreciation. These are titled Beelzebub’s Tales To His Grandson and Teachings Of The Temple – Excerpts.

Next: Cyberpunk 2077 Complete Guide And Walkthrough 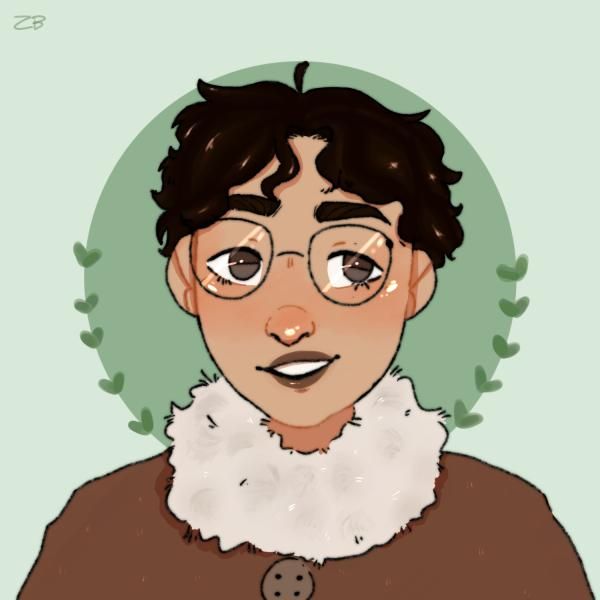 Sharnelle is a small town Canadian writer and gamer with an interest in all things fashion and fantasy. She dabbles in writings from articles to screenplays and spends most of her time drinking tea and playing video games.

Cyberpunk 2077 – Is this Tencent’s game console? Can play 3A games, how much do you want to sell?