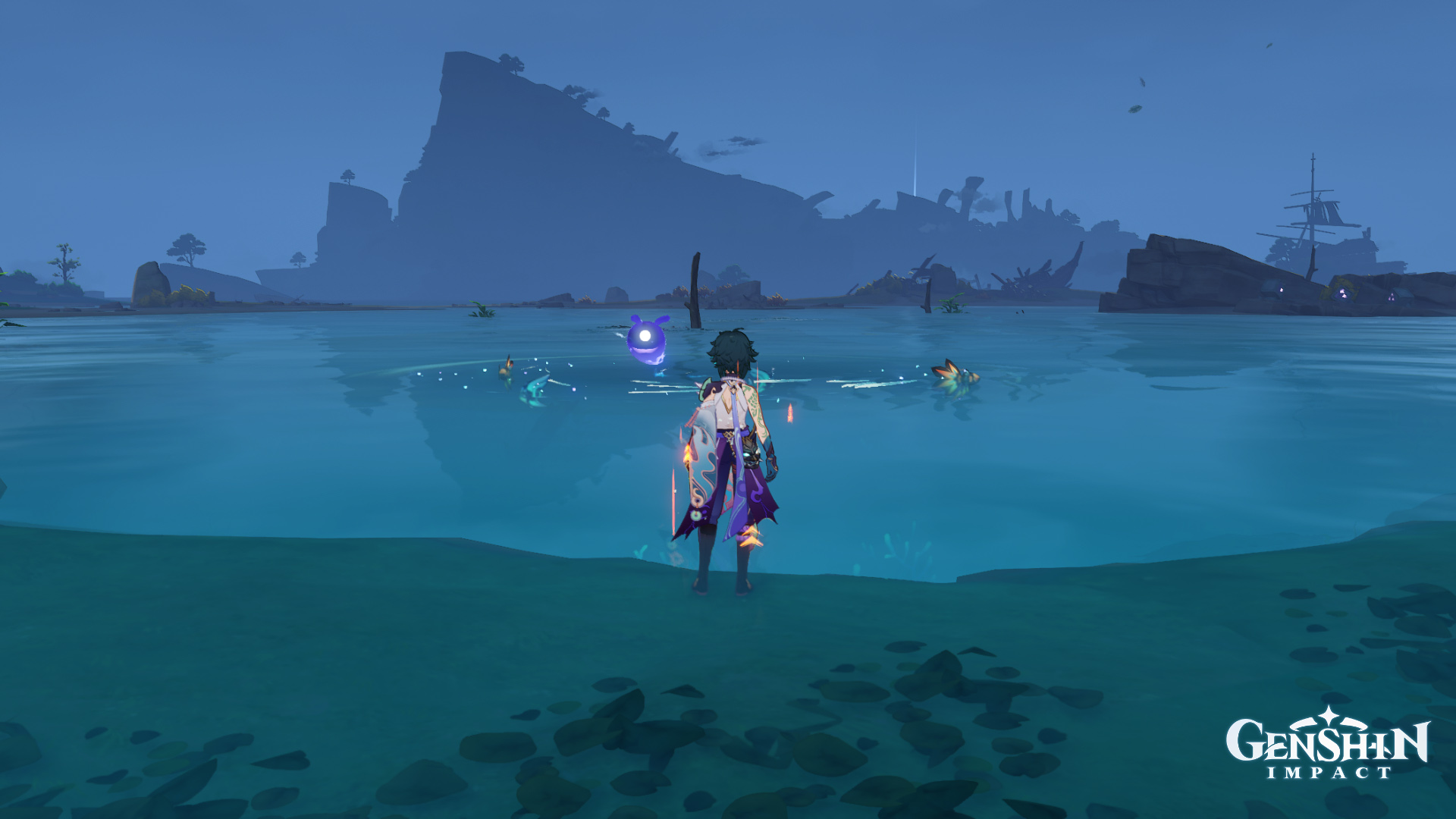 The final stage of Genshin Impact‘s current Lunar Realm fishing event is here, introducing to Travelers all-around a new type of ornamental fish, the Moonfin. With that said, we will now tell you how to catch the Special Fish so that you can not only finish the quest but also complete the game’s newest Battle Pass challenge, which asks you to catch at least 5 of them. Ready?

How to Catch Special Fish on Genshin Impact

First, to be able to catch the Special Fish, also known as the Moonfin, you need to finish all the previous steps on the Lunar Realm event, which can be done in less than 15 minutes by going to the event’s main page and selecting the stages. This is necessary since only after completing all stages you will be given the necessary bait to catch the new fish, known as the Glowgrass Bait, as well as a new 4-star fishing rod, the Moonstringer, which will make your endeavor of catching the Special Fish easier.

Once you get all the equipment, it’s time to catch them. The Moonfin will only be available between 18:00/ 6:00 and will only spawn in the event-designed spot. With that said, they are not the only type of fish available at the fishing point, so to avoid losing your bait on other types, make sure to pull out the line when other types of fish respond to it.

When fishing, make sure to keep taping so that you can keep the indicator in the tension zone and speed up the catch. It is also good to remember that you can only catch 5 Moonfins and any extra ones you manage to catch will not be stored on your inventory. On a side note, don’t forget to use the event-exclusive challenge spots to catch the types of fish needed to get the 4-star Polearm The Catch, as well as its refinement materials.

Genshin Impact is currently available for PC, via miHoYo’s official launcher and on the Epic Games Store, PlayStation 4, PlayStation 5, and mobile devices – Android, and iOS.