World share indexes stayed near all-time highs on Tuesday and the dollar and government bond yields tip-toed higher, as some of the biggest global economies pushed on with easing COVID-19 restrictions.

Bond market borrowing costs were also inching up, although signs that the world’s major central banks remain in no rush to reel in their massive stimulus schemes kept them below recent 13-month highs.

A surge in the price of almost everything, from wood and wheat to silicon microchips, have fuelled talk of an inflation spike, but New York Fed head John Williams said on Monday that the U.S. economic momentum was “not nearly enough” yet to change anything.

Australia’s central bank left its key interest rates at near zero overnight for a fifth straight meeting too and pledged to keep its policies super-supportive for a prolonged period. read more

MSCI’s broadest global index (.MIWD00000PUS), which tracks 50 countries, was barely budged just 1% off its record high. Australia’s S&P/ASX200 (.AXJO) had risen 0.6% and Hong Kong (.HSI) had climbed 0.7% in thin trading due to holidays in both China and Japan.

Taiwan’s tech-heavy bourse was the exception, with stocks (.TWII) closing down 1.7% amid a rare uptick in domestic COVID-19 infections and after Wall Street’s tech indexes had struggled on Monday.

“We see near-term volatility in inflation as the economic restart progresses, and believe markets underappreciate potential for medium-term price pressures,” analysts at BlackRock said in their weekly note.

In the currency market, the U.S. dollar made back some ground to partially unwind last month’s long decline as investors squared up positions ahead of key jobs data due at the end of the week.

Sterling dipped marginally to $1.3870 ahead of a Bank of England meeting on Thursday where analysts reckon the bank might announce a slowdown in its bond buying programme.

There are also key British regional elections on Thursday. Focus will be mostly on Scotland where a big win for the SNP party in parliament elections will put the issue of Scottish independence UK firmly back on the radar. read more 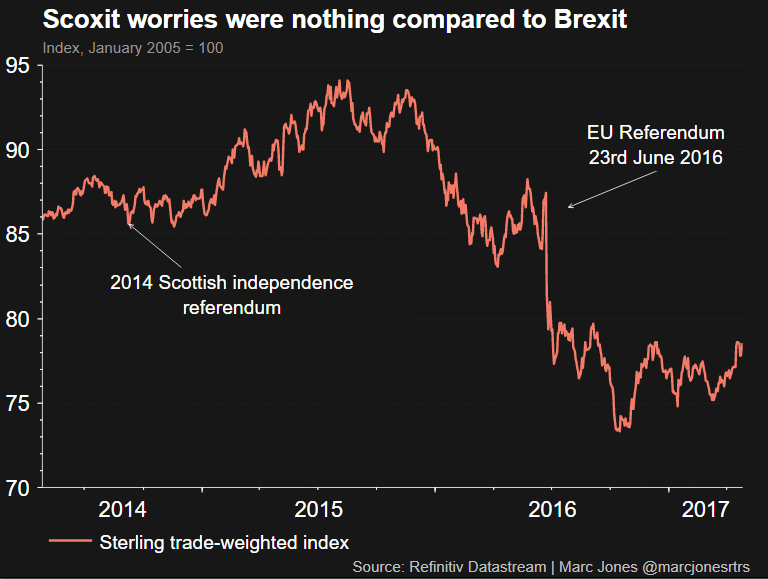 Stock Market News – Stocks To Trade In May

PLTR Stock – Palantir: The Path To A $1 Trillion Valuation

IBIO Stock – All Latest News about Cocrystal in One Place.