by Jung Min-seo
in Honeywell
0

I’ll be honest, nothing about that title is even remotely predictable. In fact, it gets progressively weirder with every subsequent word. You wouldn’t expect Will.i.am to release a medical product, more so, partner with Honeywell over it… but together the rapper and the OEM conglomerate collaborated over a mask that combines the best of both parties. Titled the XUPERMASK, the $299 face-mask comes with dual three-speed fans and HEPA filters, but also packs Bluetooth earphones with noise canceling audio and 7-hour battery life. I’ll be honest, the association with Will.i.am aside, the mask really looks pretty futuristic (it comes co-designed by Hollywood costume-designer Jose Fernandez, who also designed the SpaceX astronaut suits). The fact that it’s built by Honeywell lends it a good amount of credibility, and I can’t believe I’m saying this but I could actually see myself wearing one of these.

The XUPERMASK attempts at turning face-masks into a bit of a pop-culture item. It surely isn’t fluff… the mask is awaiting FDA approval, and it comes fitted with replaceable HEPA filters made by Honeywell – a company that’s built itself on designing the world’s greatest HVAC systems. The pop-culture element comes from rapper and Black Eyed Peas member Will.i.am, who aims to turn the XUPERMASK into a renegade pair of wireless earphones too. 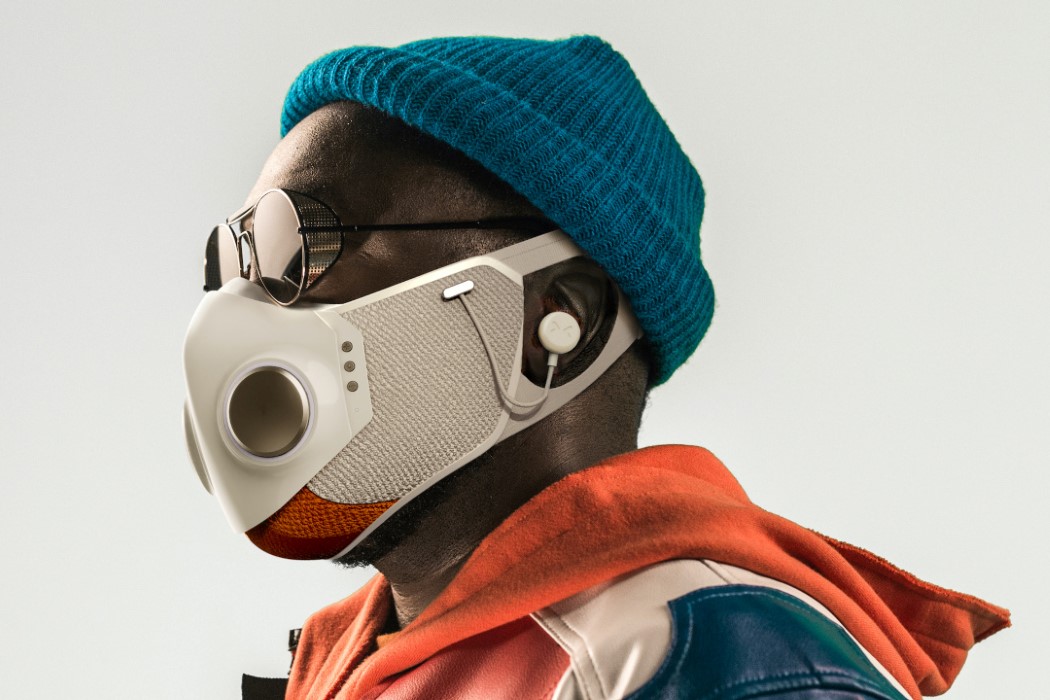 As far as the face-mask part of the design is concerned, the XUPERMASK sports a universal fit, thanks to a silicone face-seal and a high-performance elastic strap that wraps around your head. The mask is outfitted with dual-fans that work at 3-speed settings to deliver purified air directly to your face as you breathe. Air is pushed through a set of pleated HEPA filters manufactured by Honeywell, and the filters are designed to be replaced every 30 days for optimal performance. The fans themselves run for an impressive 7 hours on a full charge, providing enough usage to get you through most of your day… and to seal the deal, the mask even sports glowing LED rings around each fan for that futuristic appeal. 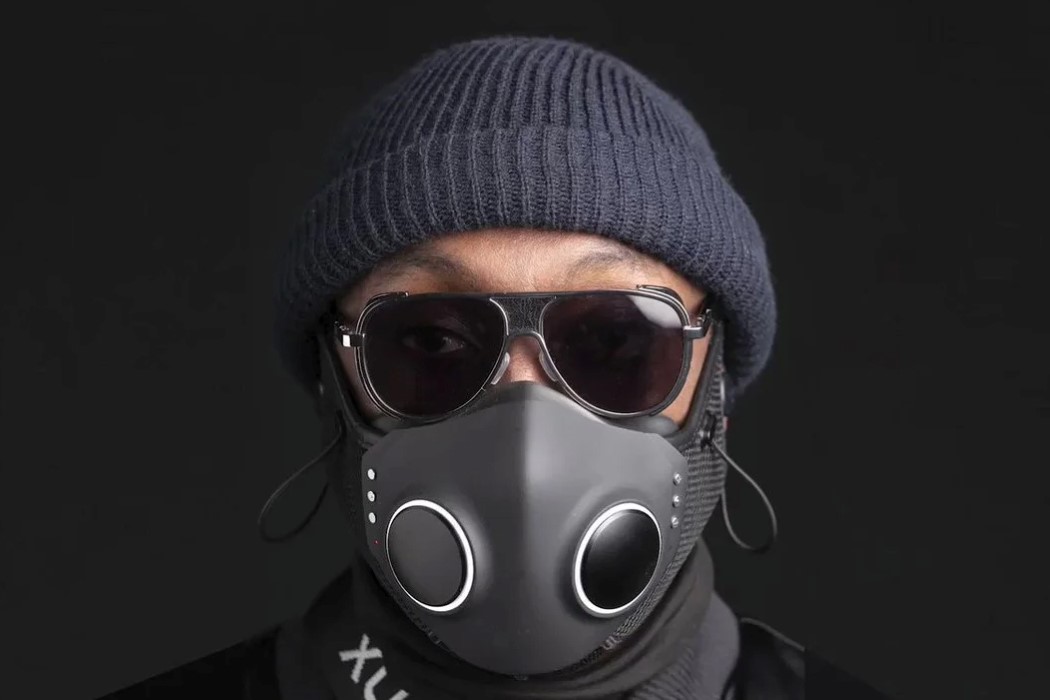 Aside from being just a face-mask, the XUPERMASK (pronounced Supermask, if you’re still wondering) also packs a pair of wireless earphones too. The earphones emerge from the sides of the mask, and can be docked on the mask itself on designated magnetic panels. When you want to wear them, just pop the earphones off and place them in your ear. The earphones come with Bluetooth 5.0, pairing seamlessly with any smart-device. They come with active noise-canceling (pretty impressive for a face-mask), and even house an integrated noise-reduction microphone for things like answering calls or sending voice-messages. There’s no indication of where this microphone is located, but I’d be thoroughly impressed if it was within the mask’s enclosure itself. It would essentially mean you could talk while wearing the mask and not have your voice get muffled. 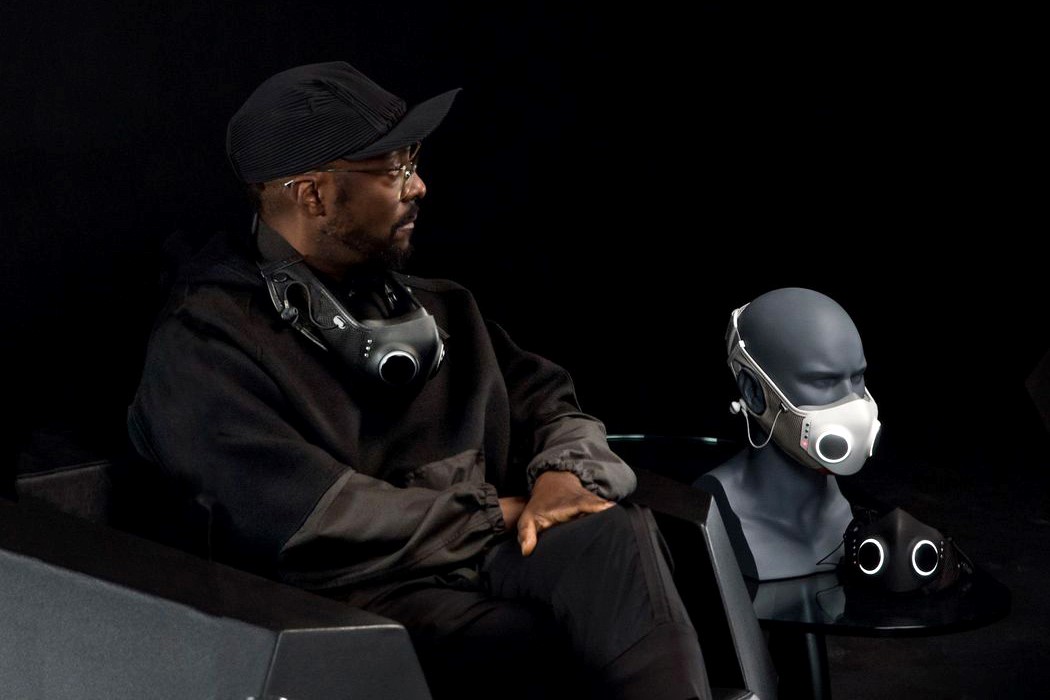 The XUPERMASK comes in two colors for now – one in pure black, and another in a white + orange combination. Just visually, it does look pretty impressive. The LED rings, metallic fan covers, and those magnetic earbuds, all set the XUPERMASK apart. The mask even comes with a set of controls built on either side, allowing you to toggle fan speed, the LED light, switch on/off the ANC feature, and do basic things like answer calls or play-pause music. Off the top of my head, a fan-powered face-mask with earphones does sound like a crazy idea that might just work, and with the XUPERMASK, Honeywell and Will.i.am are betting on a future where masks will still be a common outdoor face-accessory… in which case, having wireless earphones built into your face-mask just sounds a tad bit more sensible. The XUPERMASK is currently available in two sizes, and for a retail price of $299. The mask comes as a part of a XUPERKIT (I’m guessing the nomenclature was Will.i.am’s idea), which includes a carry-case, 3 months worth of replaceable HEPA filters, a USB charging cable, and replaceable earphone tips for different ear-sizes. The XUPERMASK hasn’t received FDA approval yet, but it has been granted authorization for emergency use.

Designers: will.i.am & Jose I. Fernandez in partnership with Honeywell 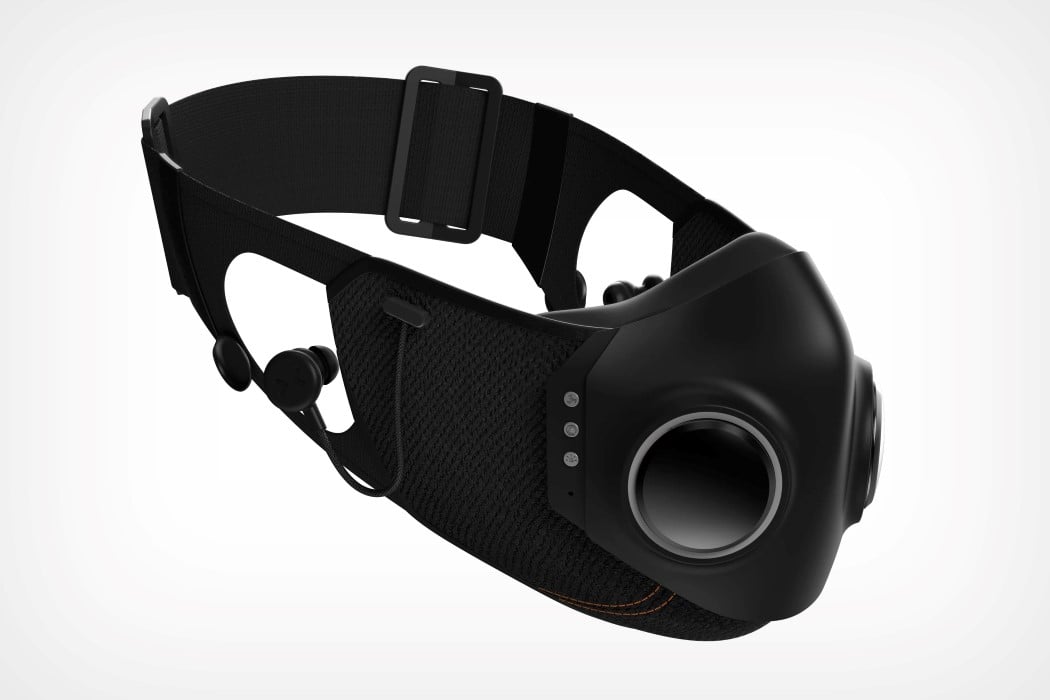 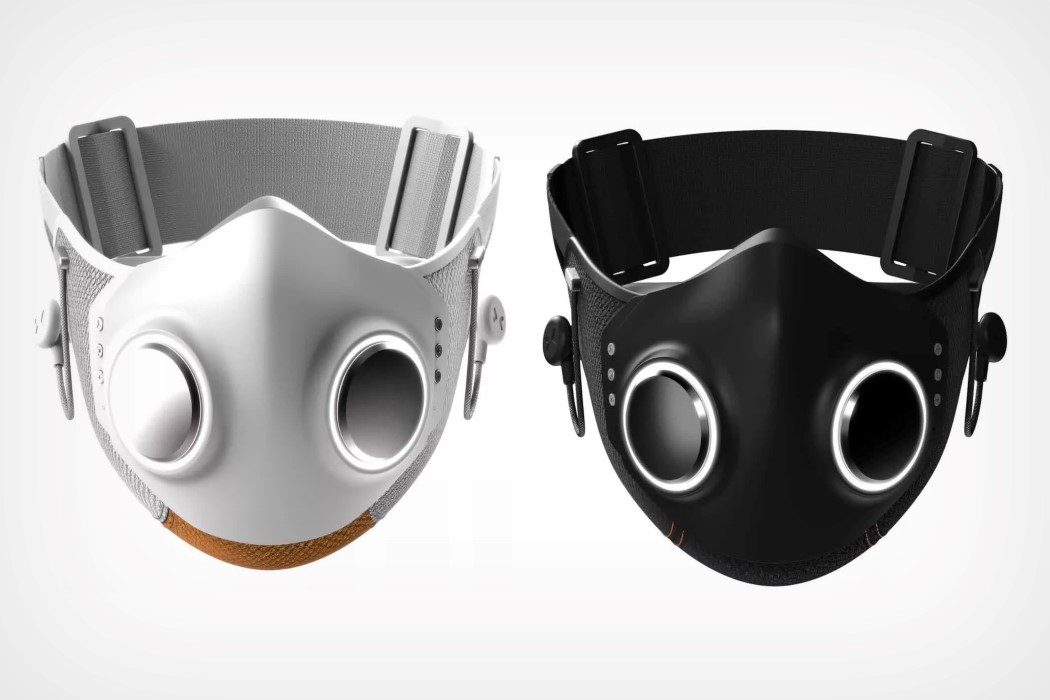 Honeywell – Rays promote Brent Honeywell Jr. to debut on Sunday vs. Yankees in first appearance since 2017

Honeywell – Xupermask is a high-tech $299 face mask from Will.i.am and Honeywell (for some reason)

Honeywell – Artist will.i.am and Honeywell Team Up to Make Xupermask