by Alex Lowe
in Hot Crypto
0

It’s not news that cryptocurrencies are now mainstream, and anyone denying this should take a good look at the charts showing the cryptocurrency market capitalization. With around $2.5 trillion reached and optimistic predictions, cryptocurrency gains more ground by the day. North America and a considerable chunk of Europe have already been riding the cryptocurrency wave for some time now. The Middle East is now beginning to take it’s turn to thoroughly explore the numerous ramifications these decentralized payment systems bring.

Adoption of decentralized systems should be natural to most in the middle east. After all, Hawala has deep roots in the region. It has been an important part of the MENA region’s economy for many years. In recent years the number of cryptocurrency brokers in the region has slowly increased. The algorithms brought by blockchain technology are slowly but surely shifting the region towards cryptocurrency and away from the traditional Hawala.

Crucial Progress Despite a Series of Restrictions

Despite multiple Middle Eastern nations placing restrictions on cryptocurrency mining and trading, other countries embraced the digital transformation. There are reasons for optimism in the region.

The listing of the first Bitcoin Fund in Dubai is the best example of how the Middle East can play an important part in the overall cryptocurrency evolution. The fund debuted on the Nasdaq Dubai in June, and it marks a crucial step towards crypto adoption in the entire region. 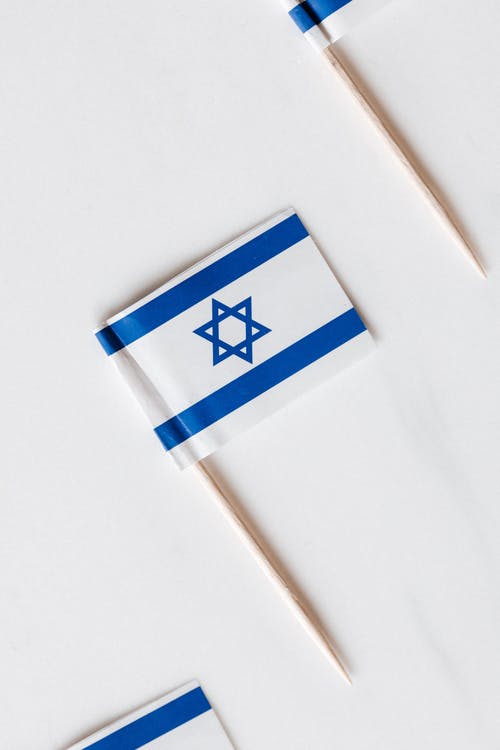 Furthermore, during the same period, the Bank of Israel started a pilot test for a central bank issued cryptocurrency. The bank’s Deputy Governor Andrew Abir confirmed the news, and it’s another great sign for crypto in the Middle East. Even though the deputy governor also added that a digital shekel wouldn’t launch in the next five years, the test alone confirms Israel’s interest.

Such actions from important Middle Eastern players come just in time to counteract the restrictive approach of several other countries in the region. Turkey, for example, passed a law in May that banned payments through digital assets altogether. Despite the ban, crypto usage spiked in the country, and the authorities are already working on a new legal framework.

These new attempts to change the cryptocurrency regulation in Turkey come on the heels of some of the highest inflation in Europe. It’s no wonder that citizens are looking for alternatives in deflationary assets such as cryptocurrencies.

The Next Wave Could Come from Unstable Middle Eastern Nations

Dubai and Israel aren’t the only nations in the Middle East embracing digital currency. Even though the overall situation is quite different, Iran is also one of the players who could positively influence the region. Facing a stark economic outlook, with inflation rates of over 45% and the US sanctions making matters worse, Iran’s crypto mining industry has boomed. Low electricity prices and the government support offered, make Iran a promising jurisdiction for positive cryptocurrency evolution. It’s been two years since the country established a licensing system for miners. Despite the licensing meaning higher tariffs for electricity and the obligation to sell the crypto solely to the central bank, Iran accounts for 5% of the worldwide Bitcoin mining.

Even though Iranians can’t access most crypto services because of geo-blocking, VPNs offer a loophole for citizens that mine and trade cryptocurrency. Not only that crypto allows them to escape the spiking inflation and harsh sanctions, but it’s a way to send and receive funds faster and cheaper.

According to arabfinancials.org, an online portal specialized in economic news, cryptocurrency, and trading in the Middle East, Lebanon is another example of how unstable countries contribute to cryptocurrency adoption in the area. The millions of Lebanese fleeing the war-torn nation embrace cryptocurrency to send funds to relatives still in the country. Peer-to-peer trade happens through encrypted messaging apps such as WhatsApp or Telegram, and it’s a natural outcome considering that the local currency continues its depression.

And it’s not just the diaspora that turned to crypto. The citizens embraced the digital currency as in an attempt to obtain financial freedom through the financial and banking crises that started towards the end of 2018. Since the local banks block international transfers and purchases, cryptocurrency is the perfect solution for locals to transfer funds or pay for various items online.

What Does the Future Hold?

There’s no denying that cryptocurrency is gaining a lot of momentum in the Middle East. Despite various blocks, sanctions, and KYC rules that make purchasing crypto harder for people in the region, there are no signs of slowing down. The UAE is expected to maintain its leading position from a regulatory and government point of view. However, Israel and Tunisia (which already has the e-dinar digital currency) are massively contributing to cryptocurrency adoption in the Middle East, and many other countries could join the phenomenon.

Bitcoin trading as a pro: 4 tips!

What are the multiple uses of bitcoin?

4 Ways to Make Money With Cryptocurrency

Explainer: What are NFTs?

Ripple vs. Bitcoin: What’s the Difference?