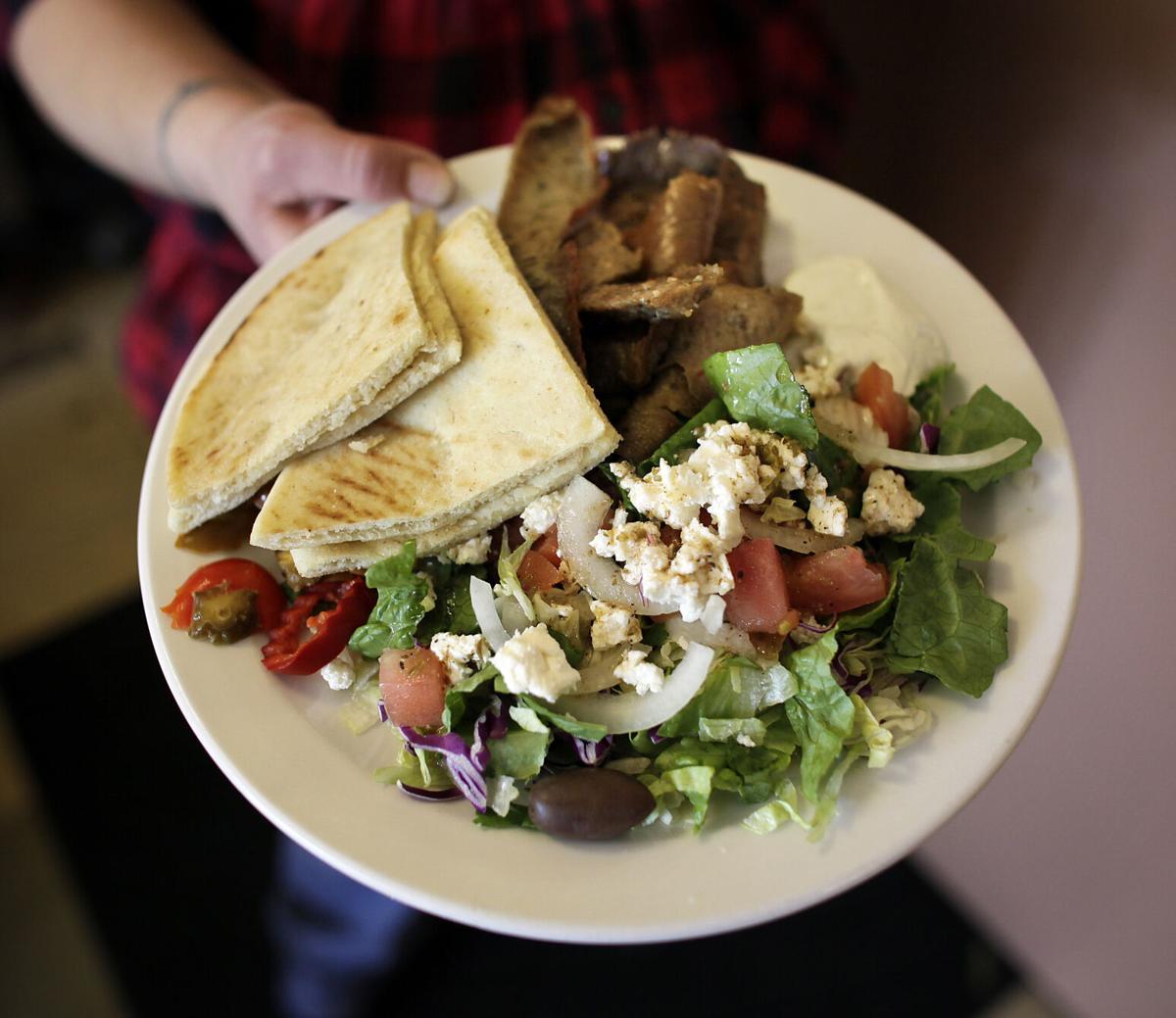 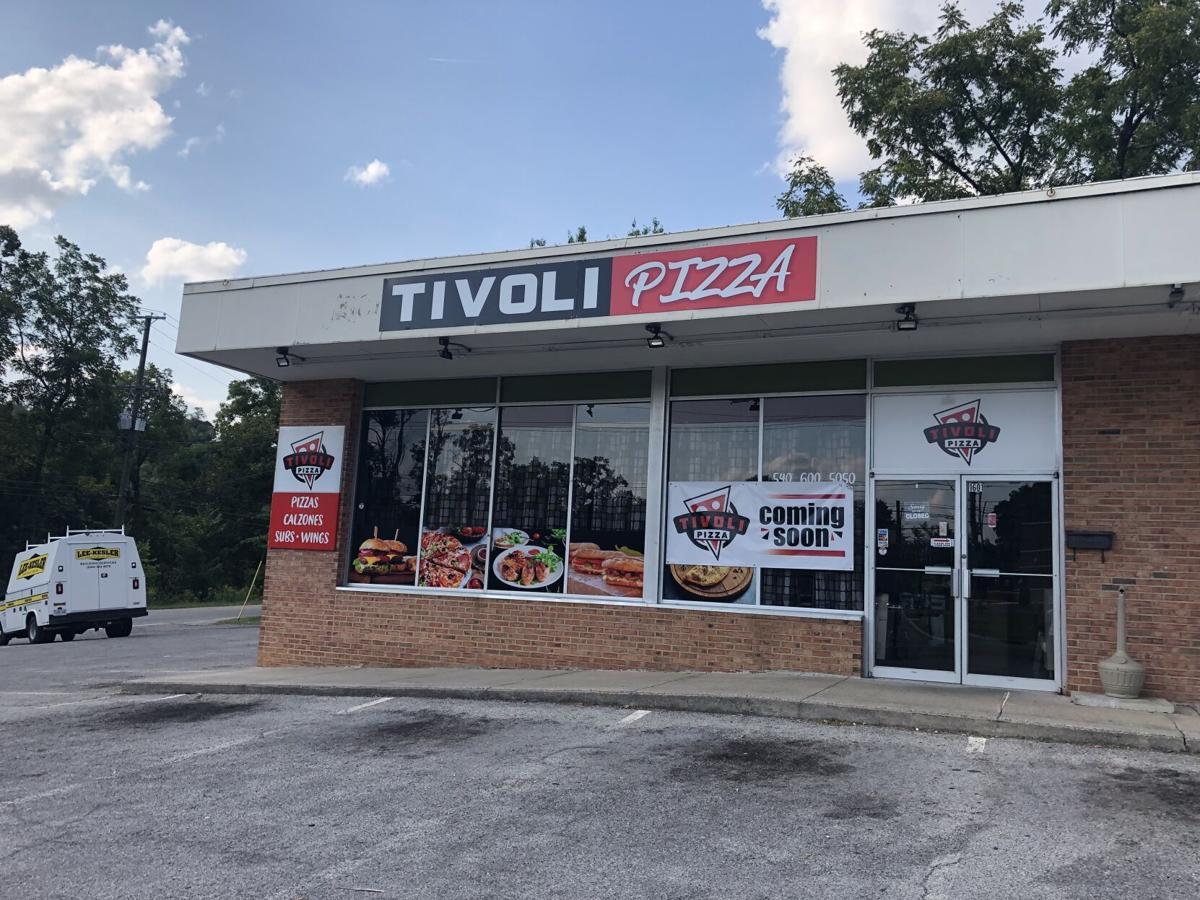 The former home of Zorba Restaurant, which closed following the retirement of its owner, will soon house Tivoli Pizza.

Zorba Restaurant, known for its Greek and international cuisine, has closed with the retirement of owner Adel Eltawansy, better known as “the king.”

Eltawansy, who is originally from Egypt, launched Zorba in the Roanoke City Market Building in 1985. He moved the business to Salem in 2010 when the historic downtown structure closed for renovations. Zorba continued to operate there until Aug. 31, its last day in business.

“Everything has an end,” Eltawansy said. “I am proud of myself, for working hard all these years.”

The early days of Zorba were difficult ones, Eltawansy said, especially as people were unfamiliar with several items on his menu, such as gyro, falafel and hummus. But eventually people gave the restaurant a chance, he said, and Zorba developed a base of loyal customers.

“Some people used to come to me every single day to eat with me,” Eltawansy said.

A restaurant can be busy and its owners might still be broke, Eltawansy said. He credited his success with Zorba to good management and the relationships he built with diners. Eltawansy said he worked just as hard on his last day in business as he did on his first.

“Always satisfy the customer,” he said. “That is the key of the business. Customers come first.”

Team Bitcoin wins $5000 worth of bitcoin in Patricia task

Gorou in Genshin Impact: Everything you need to know | Fintech Zoom