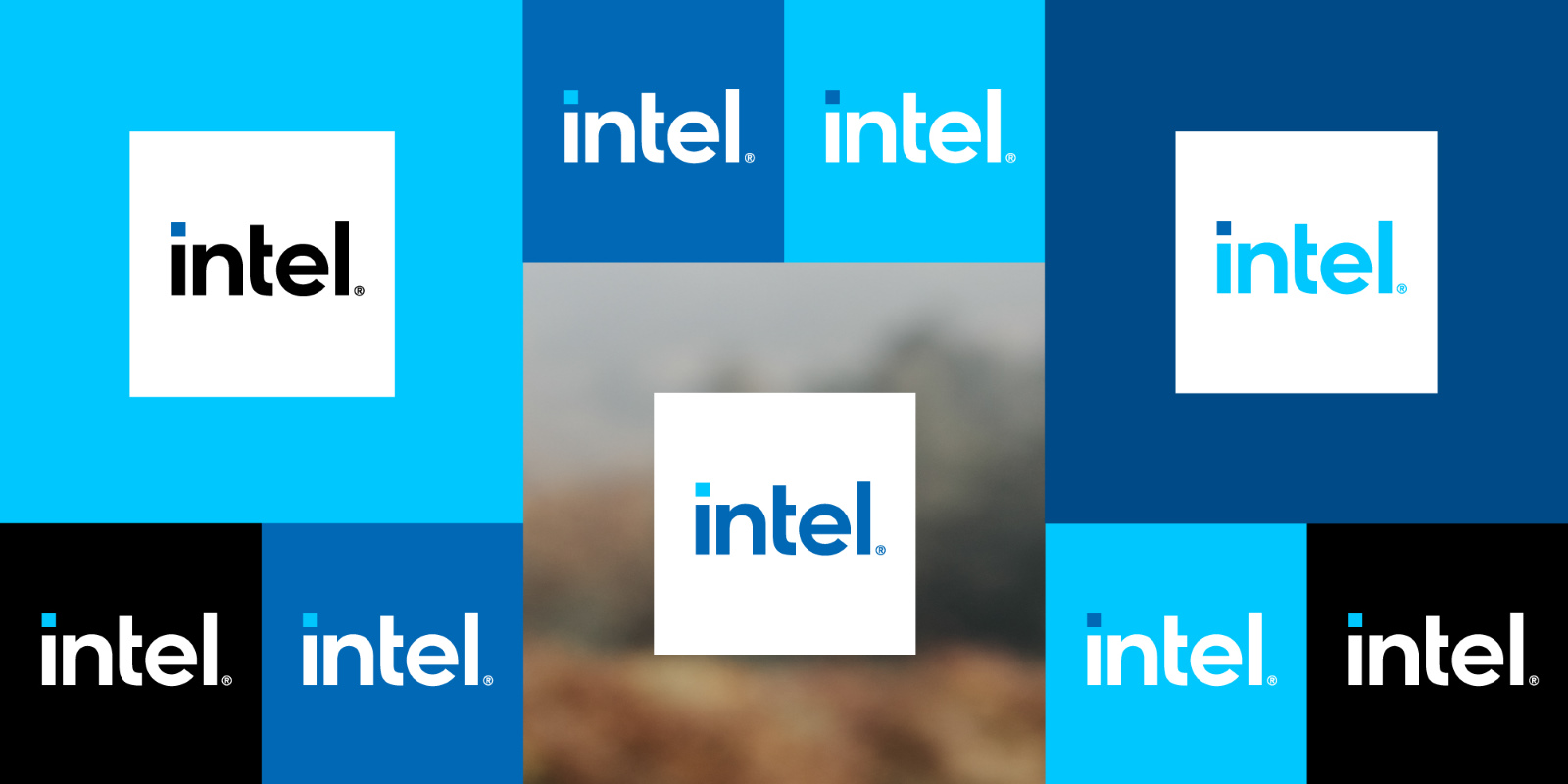 40 of them were found internally by Intel, while the other 17 were externally reported, almost all through Intel’s Bug Bounty program.

The security bugs are detailed in the 19 security advisories published by Intel on its Product Security Center, with security and functional updates being delivered to users through the Intel Platform Update (IPU) process.

Intel includes a list of all impacted products and recommendations for vulnerable products at the end of each advisory.

The company also provides contact details for users and researchers who want to report other security issues or vulnerabilities found in Intel branded technology or products.

“The bulk of advisories this month are software driver updates for graphics components and firmware/software updates for ethernet components,” Intel’s Director of Communications Jerry Bryant said.

The vulnerability with the highest severity rating (8.8/10) is tracked as CVE-2020-0544 and it enables authenticated attackers to escalate privileges via local access.

The bug behind it is an insufficient control flow management issue in the kernel mode driver for some Intel graphics drivers prior to version 15.36.39.5145.

These microcode updates are offered to affected devices via Windows Update but they can also be manually downloaded directly from the Microsoft Catalog using these links:

However, it is important to mention that similar updates are known to have caused system hangs and performance issues on older CPUs in the past due to the way the issues were mitigated.