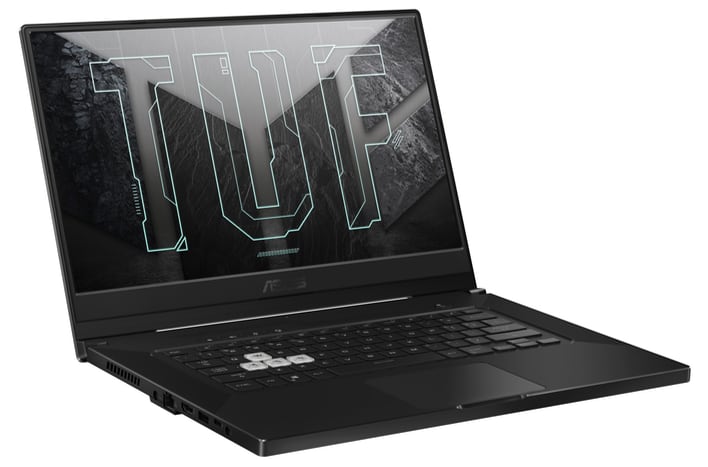 Earlier this year at CES, two competing mobile processor families were announced. AMD is looking to grab headlines with its 7nm Zen 3-based Ryzen 5000 family, while Intel is aiming for gaming dominance with its 11th generation Tiger Lake-H35 series. Both are sure to deliver strong performance gains over their predecessors, but Intel is planting its flag in the ground already with respect to single-threaded performance.

Intel’s single-threaded performance has always been strong, even though it has been hobbled in the past by the 14nm process node. However, Intel is cranking things to the max with the 10nm Tiger Lake-H35 processors, which are more performant versions of the Tiger Lake-U processors that debuted during the latter half of 2020. 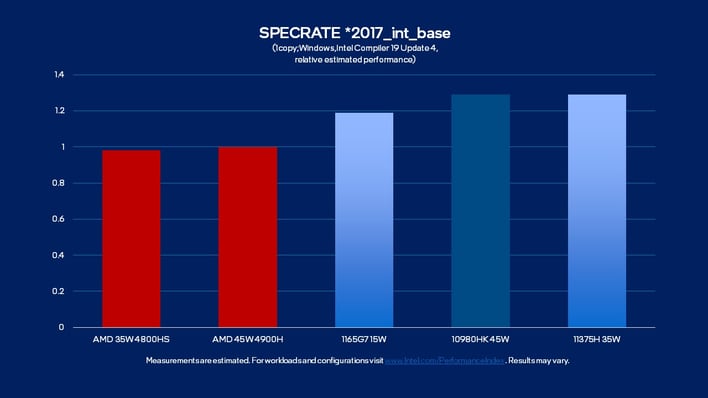 To give us a little taste of what to expect, Intel has provided a few benchmarks for its flagship Core i7-11375H Special Edition mobile processor. When testing single-threaded performance using SPECrate 2017_int_base, Intel is claiming that the 35-watt Core i7-11375H Special Edition (4 cores, 8 threads, 5GHz Turbo Boost Max 3.0) can deliver performance that matches the 45-watt Core i9-10980HK. Intel is also quick to point out that its performance is about 25 percent faster than the AMD Ryzen 9 4900H (45 watts).

We should note that these benchmarks of course favor Intel, as the company is comparing previous generation Zen 2-based Ryzen 4000 processors instead of AMD‘s already announced Ryzen 5000 family. AMD is promising up to a 19 percent IPC uplift with Zen 3 versus Zen 2, so we could see AMD really close the gap in single-threaded benchmarks. However, we already know that AMD is going to have the upper hand in the multi-threaded arena with its Ryzen 5000 family topping out at 8 cores with 16 threads. 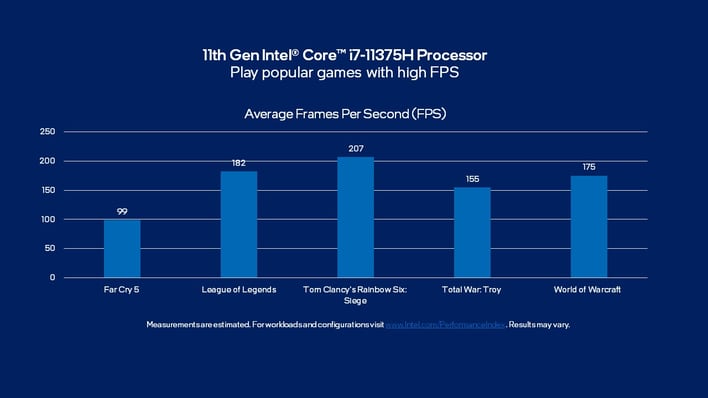 While these early Intel-provided benchmarks show Tiger Lake-H35 in the best possible light, we should soon be able to see how it fares against Ryzen 5000 in the real world. Laptops with Tiger Lake-H35 and Ryzen 5000 processors are expected to start shipping during the first half of 2021, so it won’t be long before we know for sure if Intel can truly claim the single-threaded performance crown.

Exxon Mobil (XOM) Gets a Buy Rating from Goldman Sachs