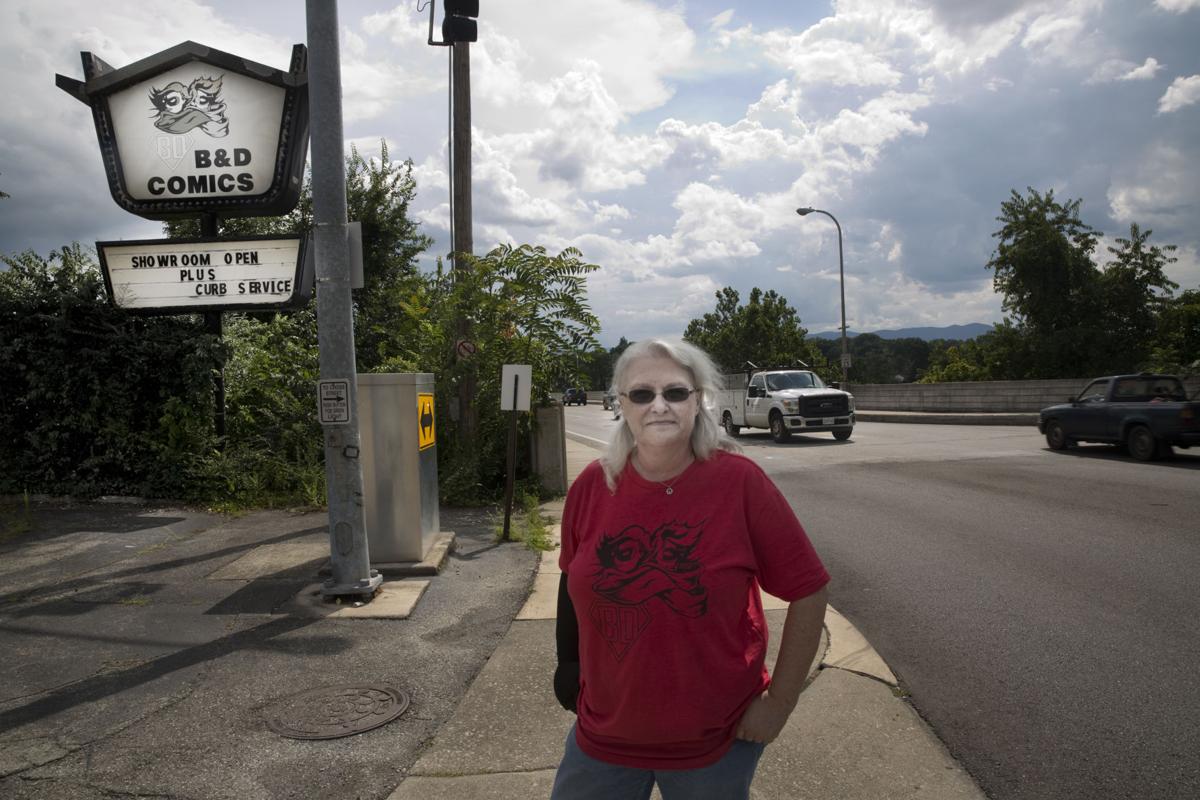 The owner of B&D Comics, Terry Baucom, stands at the end of Wasena Bridge in front of her store in 2020. B&D will move to Brambleton Avenue with some financial help from the city, which is preparing to replace the bridge. 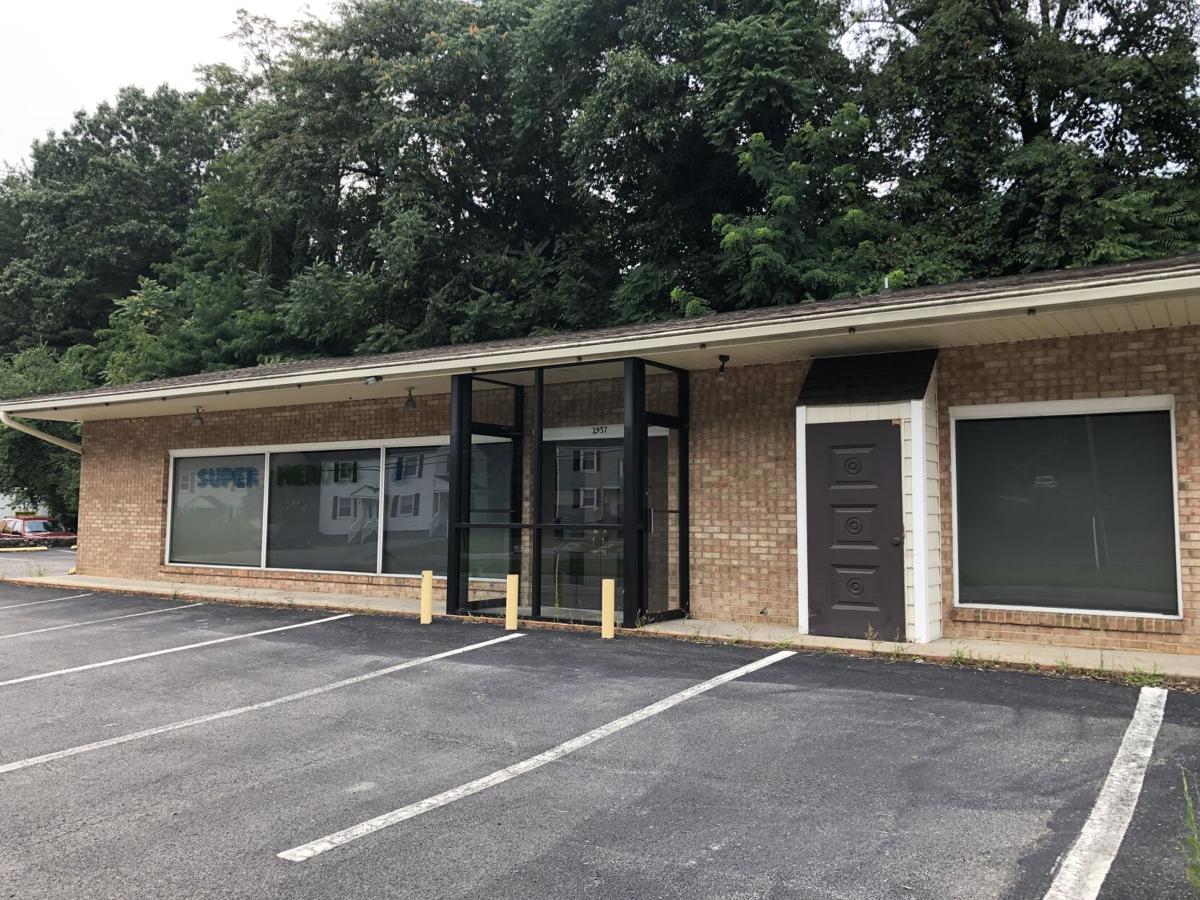 B&D Comics plans to relocate to a former beauty salon on Brambleton Avenue. The business is moving because of the Wasena Bridge replacement scheduled for 2022.

A comic shop that plans to relocate ahead of the Wasena Bridge replacement has found its new home.

B&D Comics, known for its unique log building and outdoor sign with clever messages, will eventually move to Brambleton Avenue. Owner Terry Baucom said she can stay in her current location until April but anticipates moving sometime before then.

“We have been in search of a new place for the past two years because the city was very gracious in letting us know way ahead of time that this was going to be done,” Baucom said.

After looking at many properties that weren’t quite right, Baucom found a former beauty salon on Brambleton Avenue, beside Deb’s Frozen Lemonade, that met her needs. The building is a bit bigger than her current location, adding about 800 square feet, requires only minimal renovations and is still located within city limits.

“It’s a perfect building for us,” Baucom said. “I hate losing the log cabin because it was so easy to spot and that was a little hook in our advertising and stuff, but this is a really nice building.”

Your subscription makes our reporting possible.