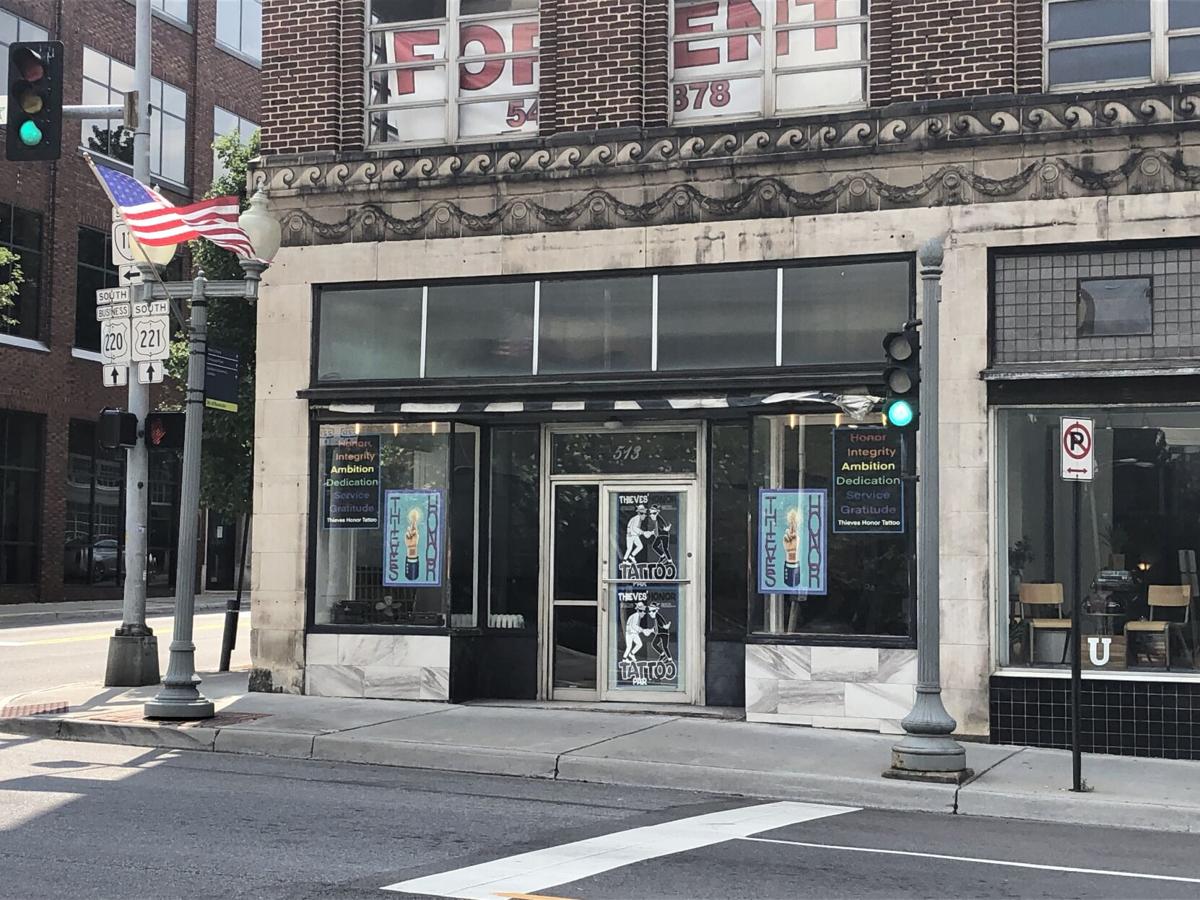 Thieves Honor Tattoo Parlor, owned by David and Megan Zobel, is expected to open in downtown Roanoke in September. 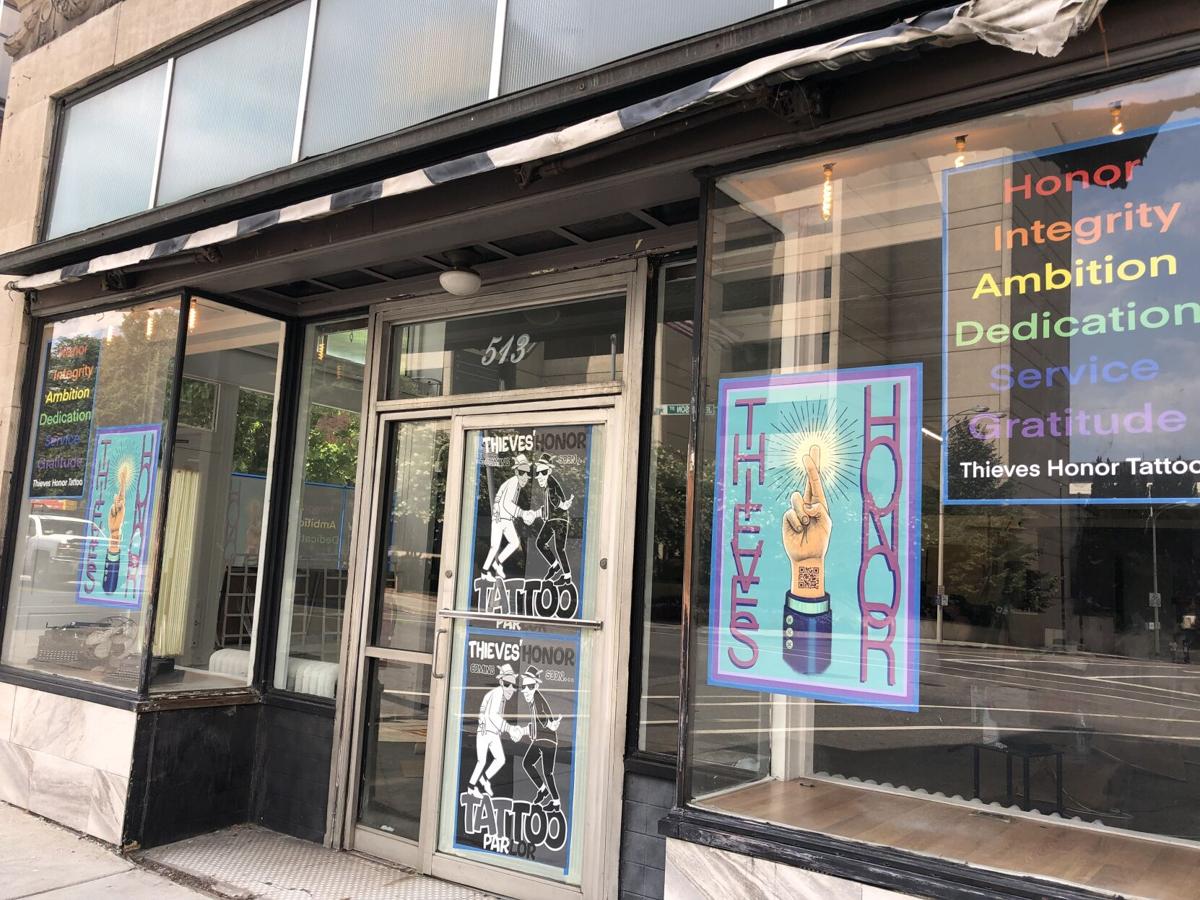 David Zobel, co-owner of Thieves Honor, said he often saw clients from the Roanoke and Lynchburg areas at is Richmond studio, so it made sense to open another shop here.

A new tattoo shop is expected to open in downtown Roanoke in September.

David Zobel has been a tattoo artist since 1999 and currently owns a studio in Richmond called Cary Street Tattoo, where he often sees clients from the Roanoke and Lynchburg areas. He and wife, Megan Zobel, split their time between Richmond and Bedford, so they decided to open a second shop in Roanoke.

The business, Thieves Honor Tattoo Parlor, will be located inside a former hair salon on the corner of Franklin Road and Jefferson Street.

David Zobel said they’d looked at buildings in several localities across the region, but spotted the space when driving through Roanoke and fell in love with it.

“There’s a really cool feeling in Roanoke,” he said. “I know it’s an old city but also an up-and-coming city. You can see as you drive around all the new businesses that are opening up and all the possibilities that are down there.”

While many tattoo artists have specialties, Zobel said he works in a variety of styles, noting that when he first got started in the business, the mindset was more “you did whatever walked in the door.”

He said his real specialty is connecting with clients, learning their stories and turning their experiences into art.