Intel’s largest launch in a very long time will be later this year with its 12th Gen Core “Alder Lake-S” CPU family, which will reportedly be launching in November 2021 according to the latest rumors. 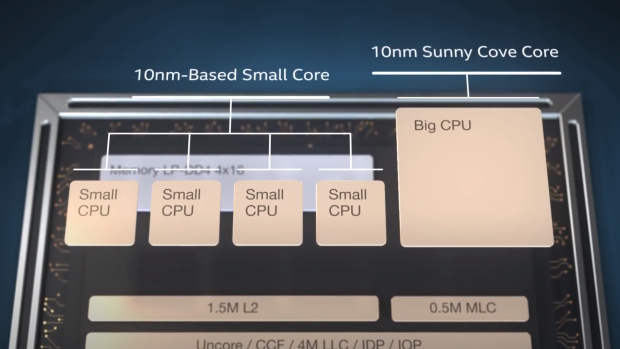 Wccftech says that Intel has told its partners that it is “planning to launch Alder Lake S in November of 2021. As with all timelines, this can move backward or forwards depending on a few variables but for now this has been communicated to partners and is mostly fixed”.

The new Alder Lake die is rectangular in size, so that means that the LGA 1700 socket will be very different to previous-gen LGA sockets including the recent Rocket Lake-S range of CPUs with the flagship Core i9-11900K processor.

This means that you will need a new CPU cooler for your new Alder Lake-S processor, but it is a move that Intel is doing to better align itself with AMD and its platform-agnostic socket movement. This can change, but for the time being the new rumors suggest Intel is moving in this direction.

We are to expect a max core configuration of 16 cores and 24 threads, split across 8 cores and 16 threads based on Golden Cove while the remaining 8 cores and 8 threads would be based on Gracemont.