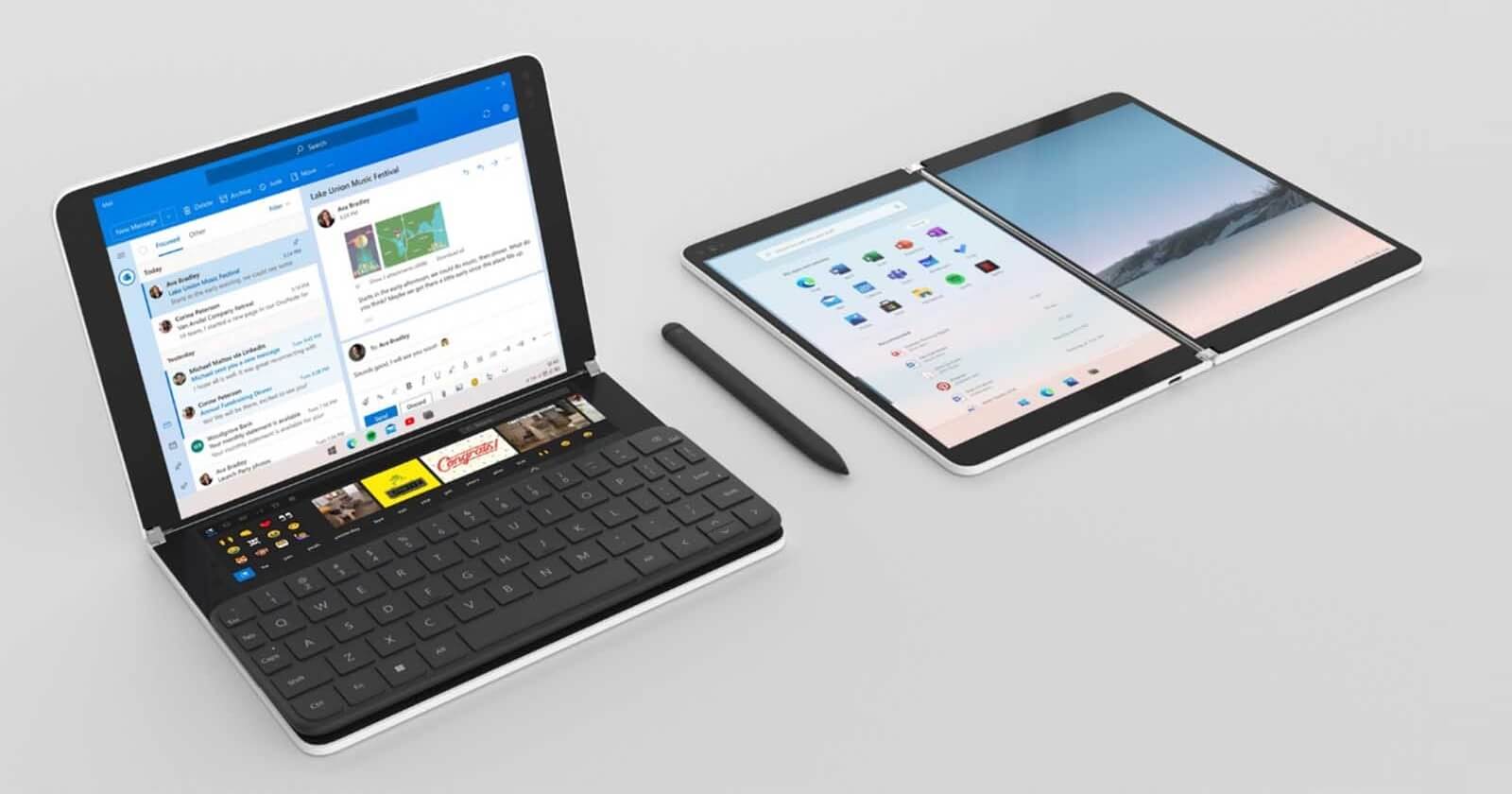 Intel announced it is putting an end to all development efforts related to its Lakefield series of processors which was supposed t power the Microsoft Surface Neo device. This shouldn’t come as a surprise though considering the Surface Neo itself is shrouded in uncertainty while the Windows 10X version which was supposed to run on the Neo has earlier been canceled.

Intel’s move should not have much of an effect either considering that the processor is not found on many devices, with the Lenovo X1 Fold or the Samsung Galaxy Book S being among its major recipients, along with a few others. It was in January 2019 that Intel had first announced the chip and started to ship in devices by June 2020. Microsoft is reported to have pushed back the release of the Surface Neo to 2022, a timeline that is skeptical at best.

Intel designed the chip to have a small footprint, thereby enabling it to be fitted into thin and light devices. Intel preferred to call it a hybrid chip that included smaller CPUs with markedly lower energy requirements. The chip was primarily designed for fitment into devices such as ultraportables, dual-screen folding devices, and other similar devices.

Intel though said they will still be accepting fresh orders for the Lakefield processors. Manufacturers have time till October 22 to place their final orders which are then going to be delivered by April 29, 2022. Post that, it is going to be a tough call for the manufacturers to continue with their device line-ups that are powered by the Lakefield CPU.

That said, while Lakefield might be driving into oblivion, it is not the end of the road for hybrid CPUs as such. For the company still has the Alder Lake chips that come with Golden Cove high-performance cores and Gracemont CPU high-efficiency core combo to allow for max benefit. Then there is going to be the Intel Xe GPU too, with Intel claiming the entire setup will have the best performance for every watt among all its chips.

Alder Lake chips are expected to debut by the end-2021, which is also around the same time Windows 11 is likely to arrive as well.

With a keen interest in tech, I make it a point to keep myself updated on the latest developments in the world of technology and gadgets. That includes smartphones or tablet devices but stretches to even AI and self-driven automobiles as well, the latter being my latest fad. Besides writing, I like watching videos, reading, listening to music, or experimenting with different recipes. Motion picture is another aspect that interests me a lot and maybe I’ll make a film sometime in the future.