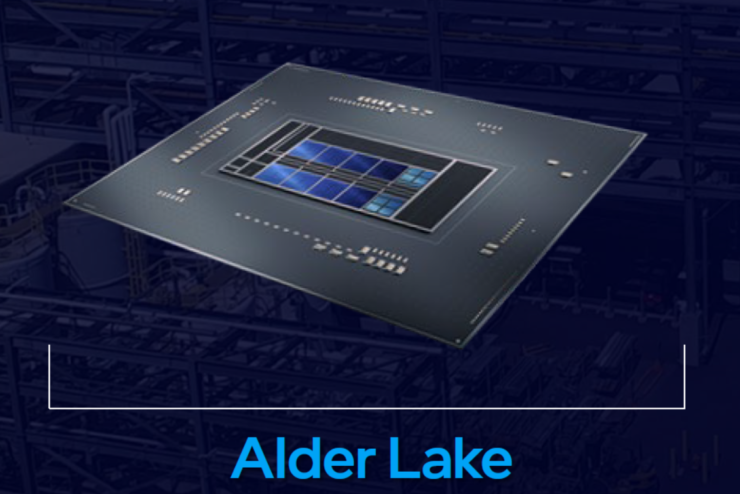 Power requirements for Intel’s 12th Gen Alder Lake CPUs have been revealed and from the look of things, the upcoming lineup is going to be more power-hungry compared to existing 10th and 11th Generation processors.

The 12th Gen Intel Alder Lake CPUs will be featuring the brand new ‘Intel 7’ process node (formerly 10nm Enhanced SuperFin). This will be a major departure from the existing 14nm process that has been in use since Skylake. Based on the latest numbers from FCPOWERUP, Intel has disclosed the power requirements of its Alder Lake Desktop CPUs and it looks like the power requirements have gone up.

According to the power requirement (PSU 12V2) requirements table, Intel Alder Lake-S CPUs will be coming in four TDP segments:

All segments retain the same continuous current ratings but the peak current rating has gone up by an average of 20%. More detailed numbers are provided below by Harukaze:

AMD Raphael Zen4 Based CPUs Rumored To Only Have 16 Cores

It is reported that the power demand, based on those numbers, would increase by 50-100W for Intel’s 12th Gen Alder Lake Desktop CPUs. This is the peak current so we are talking boost clock loads (Power Limit 4) which has a duration of less than 10ms. The existing Core i9-11900K has a PL2(Tier 2) rating of 250W and we have seen early ES variants of Alder Lake CPUs (non-K) already featuring PL2 ratings of 228W so we can expect over 250W PL2 ratings for the higher-end SKUs.

The 165W TDP CPU segment is also entirely new. We didn’t get any 165W SKUs with the 10th or 11th Gen family but given the increased number of cores and hybrid nature o Alder Lake CPUs, Intel might introduce a new TDP category. Do note that AMD Zen 4 is also expected to feature a 170W TDP segment when it launches next year.

So it looks like it’s not just GPUs that are getting higher power consumption but mainstream processors too (technically not mainstream due to a higher number of cores, faster clocks, and prices north of $500 US). Zen 4 is going to be based on TSMC’s 5nm process node which is more advanced than Intel’s 10nm ESF (Intel 7) offering so AMD might keep the lead against Intel in the efficiency department. Cooling the Alder Lake CPUs may also be tougher compared to current Comet Lake & Rocket Lake chips which themselves require high-end cooling solutions for stable operation.

The Intel Alder Lake Desktop lineup and the Z690 platform are expected to launch on the 27th of October & will be the first mainstream consumer platform to utilize PCIe5.0 and DDR5 technologies along with a new hybrid architecture approach, something that Microsoft has optimized for its Windows 11 operating system.