LG Gram 17 (2021) was launched earlier this year as an upgrade over the original Gram 17 from last year. 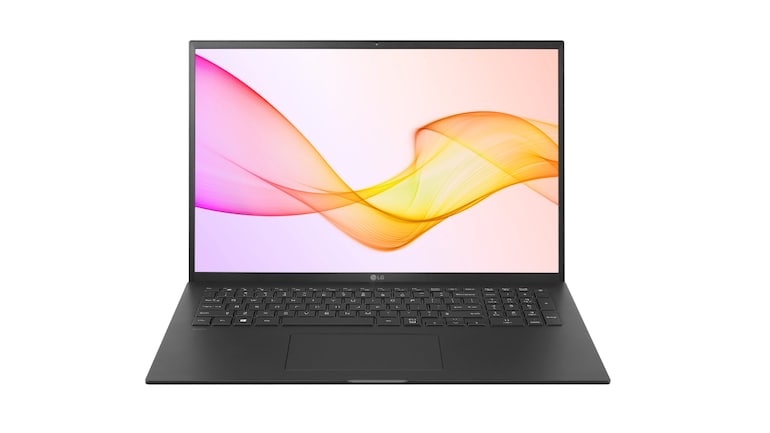 LG decided to exit the smartphone business earlier this year because of recurring losses, but its other products are quite popular. One of them is the LG Gram laptop that the company has been selling in markets such as the US. The South Korean company is now eyeing India to expand into the PC market. Amazon has teased that the launch of the LG Gram laptop in India will take place soon. The laptop is “light as ever” and will run an Intel Core i7 processor. Another interesting feature is military-grade durability that LG Gram is likely to come with.

With no new phones left to launch, LG is shifting its focus to India’s PC market, which is currently in its most interesting phase ever. While the stalwarts such as HP, Dell, and Lenovo have all doubled down on their laptop lines, aggressive players such as Xiaomi disrupted the market with their pricing. Xiaomi’s entry into India’s PC market was followed by several other brands, such as Nokia, Vaio, and Fujitsu, that saw an opportunity to tap an uncharted customer base, forced by the pandemic to take up work-from-home.

LG already sells Gram laptops in India, but they are not as popular. But because the new wave of new launches has brought the focus back on laptops, it is a good opportunity for LG to push more of its Gram laptops. The Amazon teaser does not say what Gram laptop it is, but it is very likely to be the Gram 17 (2021) that arrived in January earlier this year. It is an upgrade to the original LG Gram 17 that was launched last year.

Amazon’s teaser says the LG Gram laptop is “launching soon” but there is no particular date available. LG is likely to announce a launch date soon.

price of Climate, Focusing On The Climate Crisis And Finding Solutions For The Next Generation

price of Climate, Focusing On The Climate Crisis And Finding Solutions For The Next Generation