by Judie Simms
in JMIA
0


OPPO’s first 5G smartphone, the Reno6 5G has officially been unveiled after it was announced in late May this year.  The smartphone comes with some notable improvements to its predecessor, the Reno 5 series, also launched this year in February.

The online launch was streamed live on the company’s channel starting 5:30pm, and was graced by a couple of brand ambassadors including MC Jessy, Lulu Hassan, Pascal Tokodi, Avril Nyambura, and Jalang’o.

Some specs are quite similar to its predecessor, and so we’ll start by highlighting the major differences. For one, you get a faster Dimensity 900 chip coupled perfectly with 8GB RAM and up to 128GB storage.

The Reno6 5G also comes with a slight change in design inspired by Apple’s iPhone, featuring flat edges and an ultra-slim look. Not a bad design considering it gives the smartphone a retro-vibe to it.

Plus, the rear sports three cameras (64+8+2MP) instead of four and a 32MP selfie camera. Software-wise, a new Bokeh Flare Portrait feature has been added along with an improved AI Color Portrait and AI highlight video.

Ordinarily, the Reno6 5G will pack a 4300mAh battery and support 65W fast charging. Check out our detailed spec review for more in-depth information on the OPPO Reno6 5G.

Pre-orders are available on all OPPO retail stores countrywide and online retail stores including Jumia. The OPPO reno6 5G is retailing at Kshs. 59,999.

Next; OPPO ColorOS 12 expected to debut in September; could be released along with Android 12 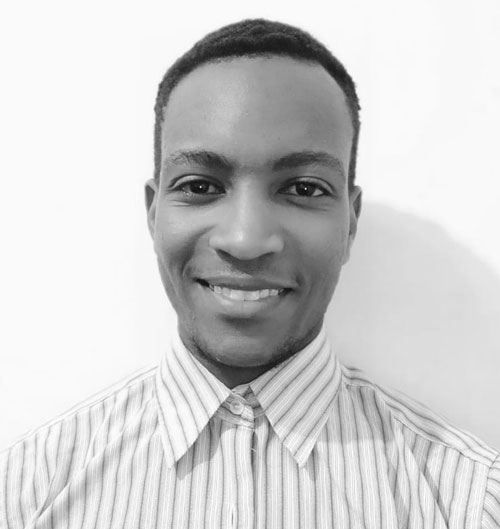 Alfred Gitonga is a passionate tech news writer with a deep interest in smartphones and related technologies. He is a staff writer at Mobitrends.co.ke. Alfred is currently pursuing a bachelor’s degree in Supply Chain Management. About Us | Contact Us

The Most Creative Office Spaces in Cairo

Lessons from exit of foreign-owned supermarkets

The ancient city of Kano is abuzz with excitement for KFC!