Decision about hosting 2020 Tokyo Olympic Games, which were earlier postponed due to the coronavirus pandemic, must be based on science, US President Joe Biden said at a live-streamed programme with Westwood One Sports Radio. Furthermore, US President Joe Biden said late Sunday that it “remains to be seen” if the United States will send a team for the Olympics, as organizers at International Olympic Committee (IOC) plan to commence the sport this summer, stressing that the health precautionary measures were put in place.

At Super Bowl half-time radio interview, the US president cautioned that if the game was to be resumed, it had to be done with countermeasures in the wake of the ongoing pandemic. Furthermore, Biden stressed that he hopes the US can play, “I hope it’s possible,” the former said, LIVE on-air. He appreciated the Japanese Prime Minister, stating that the leader was “working hard” to get the games started. Earlier last month, US President Joe Biden and Japan’s Prime Minister Yoshihide Suga held a telephonic conversation wherein they discussed shared issues of interest, however, without referring to the Tokyo 2020 Olympic and Paralympic Games, Suga told press conference. The games were postponed for the 2021 summer last year due to the COVID-19 pandemic. As per new rules, Japan’s government urged that the athletes for postponed Olympics will be encouraged to leave the country just a day or two after they’ve finished.

[Man and a woman walk past near the Olympic rings floating in the water in the Odaiba section in Tokyo. Credit: AP]

According to sources of AP, the opening ceremony planned at the village on Tokyo Bay will have stringent rules and guidelines, which will include the vaccination and rapid PCR negative tests. International Olympic Committee President Thomas Bach met  Prime Minister Yoshihide Suga, and  John Coates, the IOC member in charge of overseeing Tokyo preparations to draft guidelines for conducting safe games. Alleging that the postponed Tokyo Olympics will be “all business with few frills,” Coats said that the athletes would be discouraged from sightseeing, adding that “staying longer in the village increases the potential for problems.”

Further, Coats told AP, that the committee will introduce social distancing, masks,  bubbles in the venues and the Athletes Village to suppress any risks of virus spread reasonably well, as the country registered 1,900 deaths, with cases still surging in the country. “We don’t know what the situation will be, but some decisions will have to be made already in December,” Christophe Dubi, the Olympic Games executive director, was quoted saying. 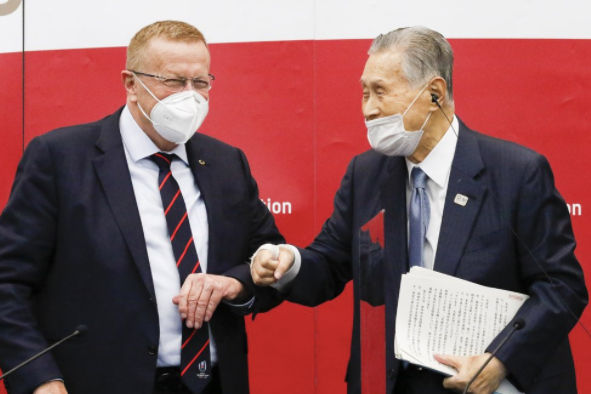 [Yoshiro Mori, president of the Tokyo 2020 organizing committee, right, greets John Coates, chairman of the Coordination Commission for the Tokyo 2020 Olympics, during a press conference in Tokyo. Credit: AP] 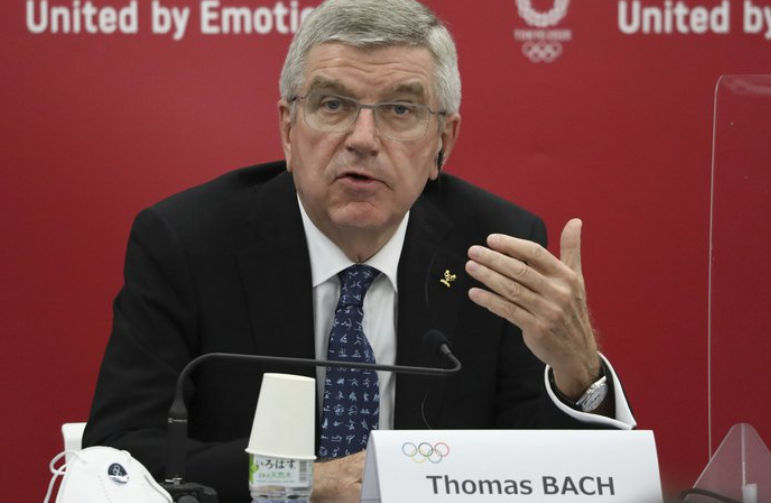 Fortnite News – Who Has the Most Arena Points in Fortnite?

Joe Biden News – If it ain’t broke, Joe Biden will break it: Goodwin