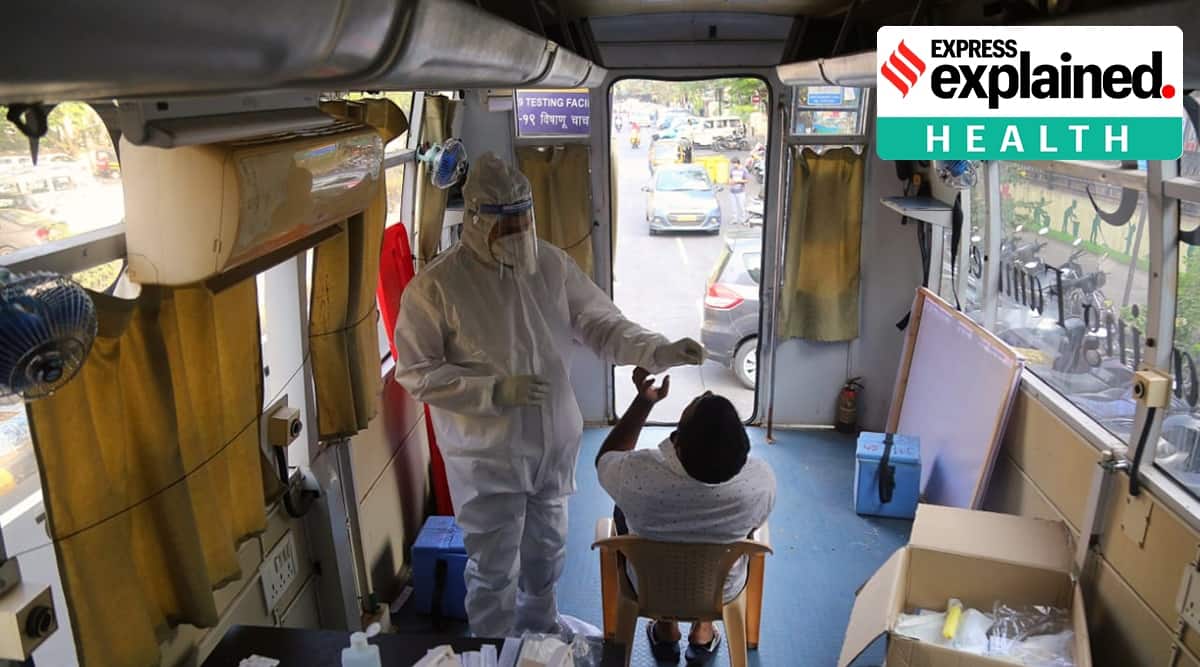 The United States received a major shot in the arm in its fight against Covid-19 after the Food and Drug Administration (FDA) granted emergency-use authorisation (EUA) to a second vaccine against novel coronavirus. The infection has claimed more than 316,000 lives in the country and continues to infect nearly 2 lakh daily.

Healthcare workers in the US will be inoculated with Moderna’s mRNA vaccine as soon as Monday — exactly a week after Pfizer–BioNTech’s vaccine was rolled out in the worst-hit Covid-19 country. While Pfizer’s vaccine must be stored at -70 degrees Celsius, a temperature much lower than standard freezers, the Moderna vaccine requires -20 degrees Celsius.

December is also likely to see the Oxford University vaccine AZD1222, being produced by AstraZeneca, receive regulatory approval from the UK for a rollout from early 2021, according to The Daily Telegraph. The development will come as a confidence booster for India since the vaccine (named Covishield here) is being produced as part of a tie-up with the Serum Institute of India.

Moderna is set to be the second company to begin inoculating the public from Monday and the vaccine is already being distributed to more than 3,700 sites. An application for full approval is expected next year, Moderna said in a statement.

The vaccine has been recommended by the US Centers for Disease Control and Prevention’s (CDC) advisory panel for use on people 18 years of age and older. However, the FDA has warned that the vaccine should not be given to individuals with a known history of a severe allergic reaction to any components of the shot.

Moderna’s vaccine has been found to be about 95 per cent effective at preventing Covid-19 and offered persuasive evidence that it could prevent severe cases of the infection. Moreover, large-scale clinical trials did not show any serious long-term side effects.

Moderna expects to be able to produce 20 million doses for the U.S. by the end of the year, and another 85 million to 100 million doses in the US in the first quarter. More than 128,000 people were administered the Pfizer–BioNTech vaccine this week in the United States even as the FDA began investigating reasons behind five people showing allergic reactions to the shot. This prompted the US Centers for Disease Control and Prevention (CDC) to warn that anyone who had a severe reaction to a Covid-19 vaccine should not get the second dose.

This comes days after Britain’s regulatory body said anyone with a history of anaphylaxis, or severe allergic reactions to a medicine or food, should not be given the Pfizer vaccine. Recently, a video of a head nurse in Tennessee fainting at a press conference after receiving the Pfizer shot went viral, raising further questions on the safety of the vaccine, which has now been approved in as many as eight countries.

Following Britain, Canada, Bahrain, the US, Mexico, Malaysia and Switzerland, Israel became the latest country to begin its inoculation drive, aiming to vaccinate some 60,000 people a day. 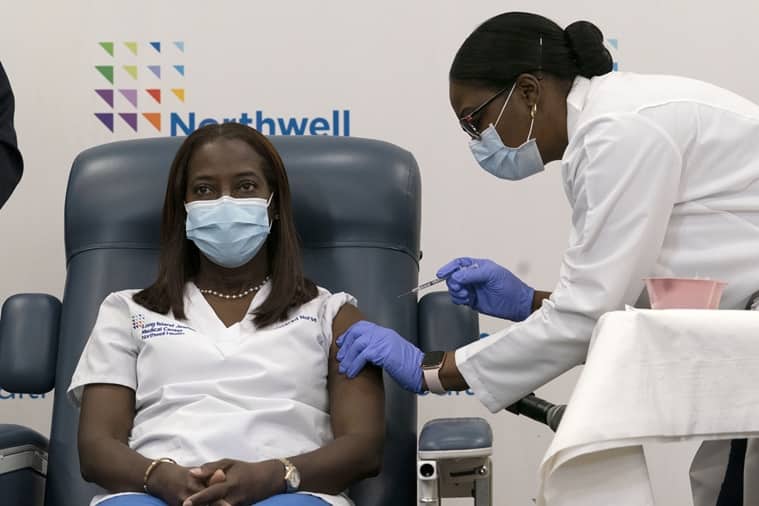 The AZD1222 vaccine will be the last among the frontrunners to be given approval and it has taken longer for regulators to assess because of differences in the efficacy rates in separate dosing regimes, ranging from 62 to 90 per cent.

However, Oxford university earlier this week said the vaccine candidate had a better immune response when a two full-dose regime was used rather than a full-dose followed by a half-dose booster, citing data from Phase I/II trials. The latest details, however, made no reference to the interim late-stage trial results published two weeks ago.

“The booster doses of the vaccine are both shown to induce stronger antibody responses than a single dose. The vaccine stimulates broad antibody and T-cell functions,” the university said in a statement.

If the UK gives regulatory approval, it is likely to boost the vaccine candidate’s chances of getting the necessary approvals in India. Serum Institute of India has said the Covid-19 vaccination drive was likely to begin in India by January and the firm — which is testing and manufacturing the Oxford-AstraZeneca vaccine candidate — was expected to get emergency-use authorisation by month-end.

Lagging rivals Pfizer and Moderna Inc in the vaccine race, Johnson & Johnson announced earlier this week it had enrolled about 45,000 participants for a late-stage trial of its single-dose candidate and it expected interim data by late-January.

The company said a single-shot vaccine would simplify distribution of millions of doses compared with rivals like Pfizer, Moderna, Oxford requiring two doses.

J&J also said it planned to submit an emergency-use authorization application to the US Food and Drug Administration in February if the data from the study was safe and effective. In October, J&J paused its trial for over a week after a patient developed an “unexplained illness” during the study.

Separately, the firm is conducting late-stage trials in Britain to test a two-dose regimen of its Covid-19 vaccine among thousands of volunteers.

📣 The Indian Express is now on Telegram. Click here to join our channel (@indianexpress) and stay updated with the latest headlines

For all the latest Explained News, download Indian Express App.

Fortnite - How To Get Ninja Skin in Fall Guys Season 3

Apple - Apple and Facebook bathe in the hot tub of hypocrisy