Sophie Turner has been in the limelight since her debut in the HBO epic fantasy Game of Thrones in the year 2011. Turner is an amazing actress and has proved it several times with her outstanding performances.

Along with acting, Sophie also has a good sense of fashion. The star has pulled off some really stunning looks since her debut in the industry. Sophie’s style has evolved a lot over the years, from putting together her own outfits to styling top designer clothes, Sophie has come a long way with her amazing sense of fashion.

From the dress by House of Frazer that the star wore at her first GOT event to her stunning two-piece look at the 2020 Grammys, these photos will show you the style evolution Sophie Turner went through.

In the beginning years, Turner used to majorly stick with black outfits. Turner at the Glamour Women of the Year Awards in an McQ Alexander McQueen plaid mini dress. Turner in a sequin Burberry dress at the 2015 Met Gala that featured a plunging neckline. Sophie in a black Carolina Herrera off-the-shoulder gown at the SAG Awards of 2016. 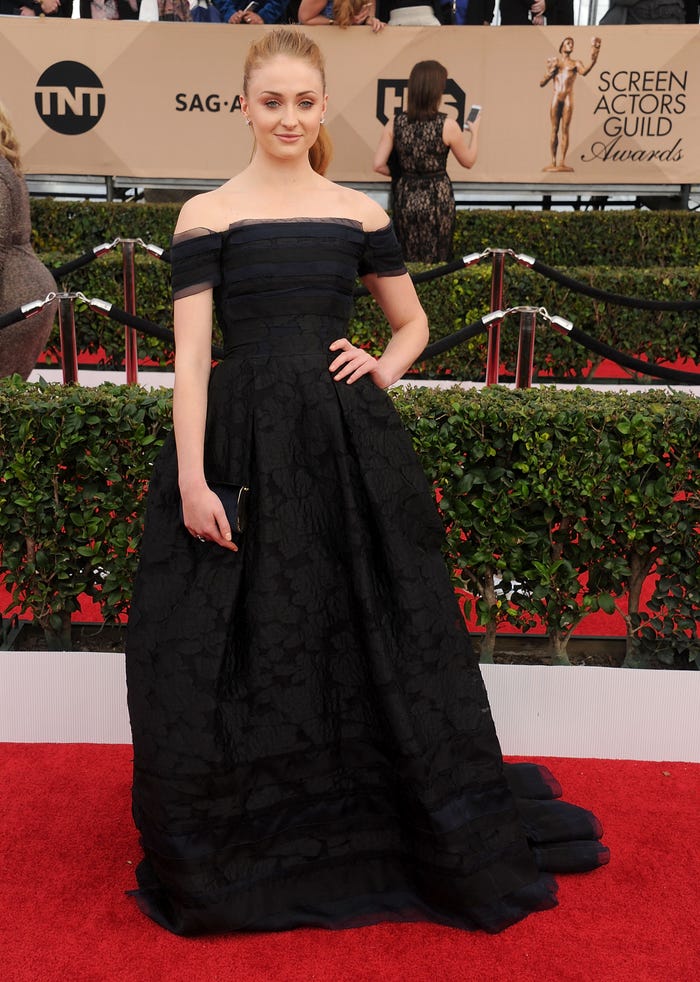 Turner in a green gown from Galvan’s collaboration at the 2016 Oscars. The gorgeous gown featured a thigh-high slit. Turner in a black Valentino dress at the 2016 Emmy Awards Sophie at the 2017 Met Gala in a nude and silver embroidered dress from Louis Vuitton. Sophie at the 2019 Grammys afterparty in a black sequined top from The Attico paired with black leather trousers. 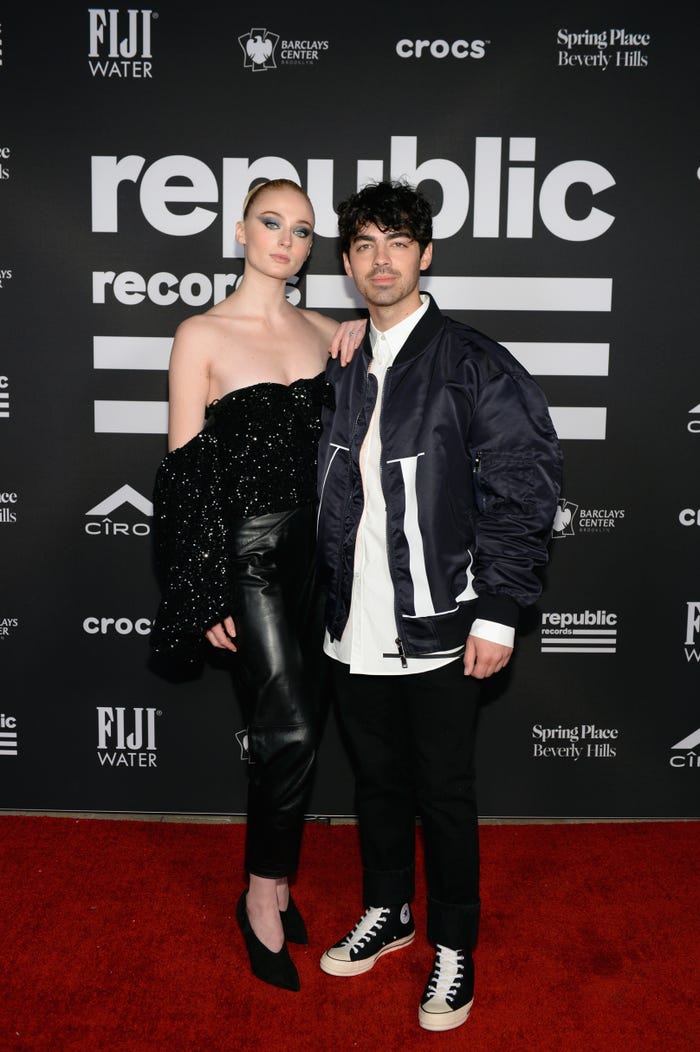 Turner in a stunning shimmery silver halter dress by Paco Rabanne at the premiere of Chasing Happiness. 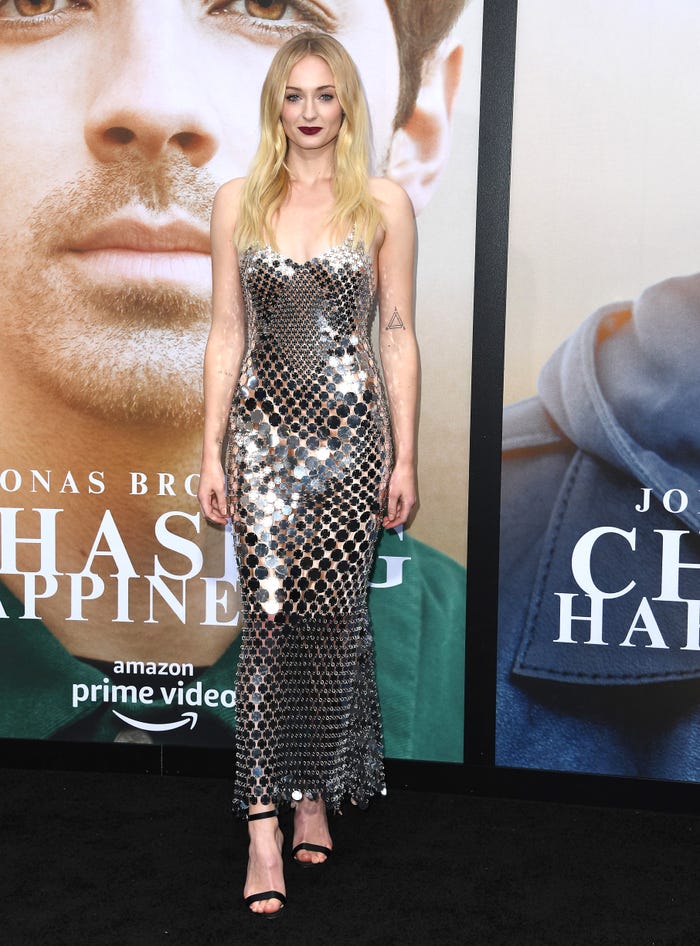 Sophie in a gorgeous hot pink Louis Vuitton gown at the 2020 SAG Awards. 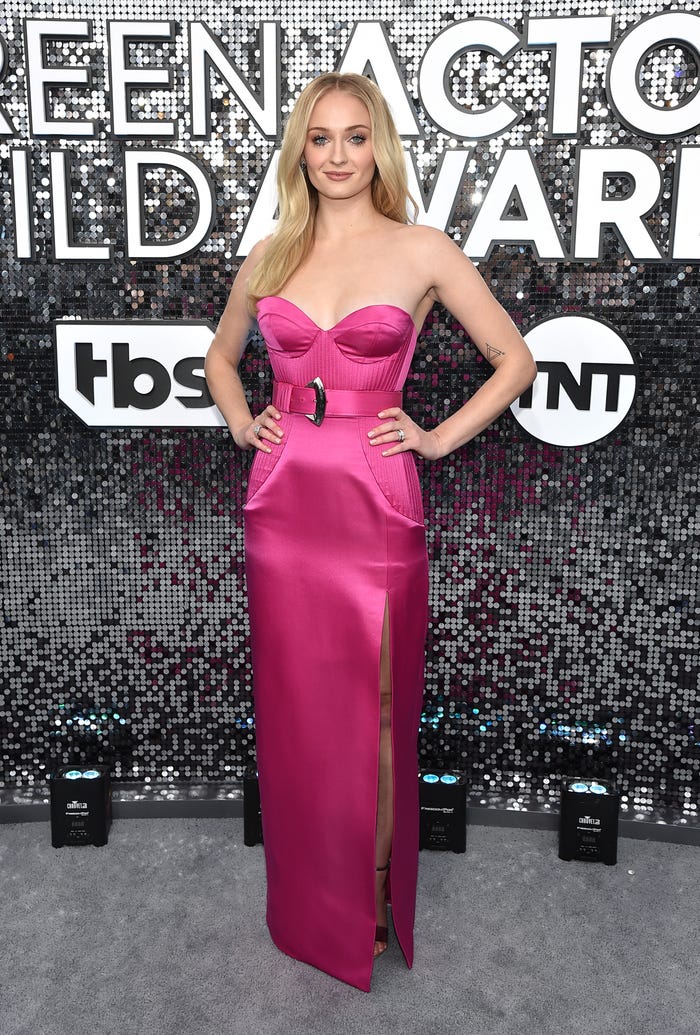 Sophie at the 2020 Grammys in a sleeveless sequined top and ruffled skort both from Louis Vuitton. Sport Cars – How I made a Healey trade that benefited everyone

Luxury Apartments - Luxury Penthouse at Five-Star Dublin Hotel Could Be Yours for €2.7m