NEW YORK — The building has stunning Manhattan skyline views, its spa offers deep-tissue massages, and the fancy restaurant off the lobby serves up prime steaks. Best of all, many apartments at the Trump World Tower are selling at a deep discount — assuming the buyer doesn’t mind the name over the door.

“Fifty percent of the people wouldn’t want to live in a Trump building for any reason … but then there are guys like me,” says Lou Sollecito, a car dealer who recently bought a two-bedroom unit with views of the Empire State Building. “It’s a super buy.”

The purchase price was $3 million, nearly a million less than the seller paid in 2008.

Bargain hunters are swooping in to take advantage of prices in Trump buildings that have dropped to levels not seen in over a decade, a crash brokers attribute to a combination of the former president’s polarizing image and the coronavirus pandemic. It’s a stunning reversal for a brand that once lured the rich and famous willing to pay a premium to live in a building with Trump’s gilded name on it.

An Associated Press review of more than 4,000 transactions over the past 15 years in 11 Trump-branded buildings in Chicago, Honolulu, Las Vegas and New York found that prices for some condos and hotel rooms available for purchase have dropped by one-third or more.

That’s a plunge that outpaces drops in many similar buildings, leaving units for sale in Trump buildings to be had for hundreds of thousands to up to a million dollars less than they would have gone for years ago.

Just how much the Trump name is to blame is impossible to say. Many units for sale are in cities that were hit hard by the pandemic or in hotels that had to shut down or in condominium buildings much older than their competitors, making comparisons difficult.

Still, Trump’s rhetoric and policies haven’t helped. Within a year into his presidency, hotels and condo buildings in Panama, Toronto and Manhattan that paid millions to use his name started stripping it off their facades.

After Trump was accused of whipping up the mob that stormed the Capitol on Jan. 6, things got really bad. Banks vowed not to lend to him, the PGA canceled a tournament at his New Jersey golf course, and New York City fired him as manager of a public course in the Bronx. Several brokers say many potential buyers won’t even look at Trump buildings now.

“I’d be happy if his name was taken off,” says Gary Gabriel, who owns an apartment in Trump Palace on Manhattan’s Upper East Side. “It’s embarrassing.”

“We can see the river. We can see the lake. It has a downtown view,” says Nilufar Kabir, who bought a one-bedroom unit in Trump’s Chicago condo-hotel in February for $680,000, nearly one-fifth less than what the seller paid. “It’s a bargain.”

Other condos in Chicago’s Trump International Hotel and Tower have dropped even more, down 34% during the four years of his presidency, according to Gail Lissner, a managing director at the consulting firm Integra Realty Resources. That compares with a 6% drop over the same period at 18 nearby luxury condo buildings of similar age.

Says Lissner, “You can live in a luxury building for a non-luxury price tag.”

Prices fell even more for units in the 96-story Chicago building that are set aside for hotel guests, a category hit hard by pandemic travel restrictions. But Lissner leaves them out of her analysis because there are no similar hotel units in nearby buildings to compare them with.

In Las Vegas, prices at Trump’s hotel have fallen 4% since he took office four years ago, while average prices for three dozen other hotels in the city that also sell condominiums and rooms rose 14%, according to data collected by Berkshire Hathaway HomeServices broker Forrest Barbee. Since the Trump building opened a dozen years ago, prices per square foot have fallen 66%.

And in Manhattan, Trump-branded buildings have fallen so far, down to 15-year lows, that they have lost their premium for the first time, selling at lower prices per square foot than the average for all condo buildings, according to research firm CityRealty.

The exact hit to Trump’s company is hard to know. It sold most of the units it owned in his branded buildings years ago, though it still has dozens in Chicago and Las Vegas worth much less now.

The bigger damage is likely to be to the former president’s image and future branding. Developers who used to pay him millions to use his name won’t strike deals with him if they think it could sink prices.

Las Vegas buyer Blue, who runs an air freight company in California, doesn’t care. He calls Trump “one of the greatest presidents ever” and thinks anger directed at him will blow over.

“Stuff washes out. People forget. People move on,” he says.

Information for this article was contributed by Randy Herschaft of The Associated Press. 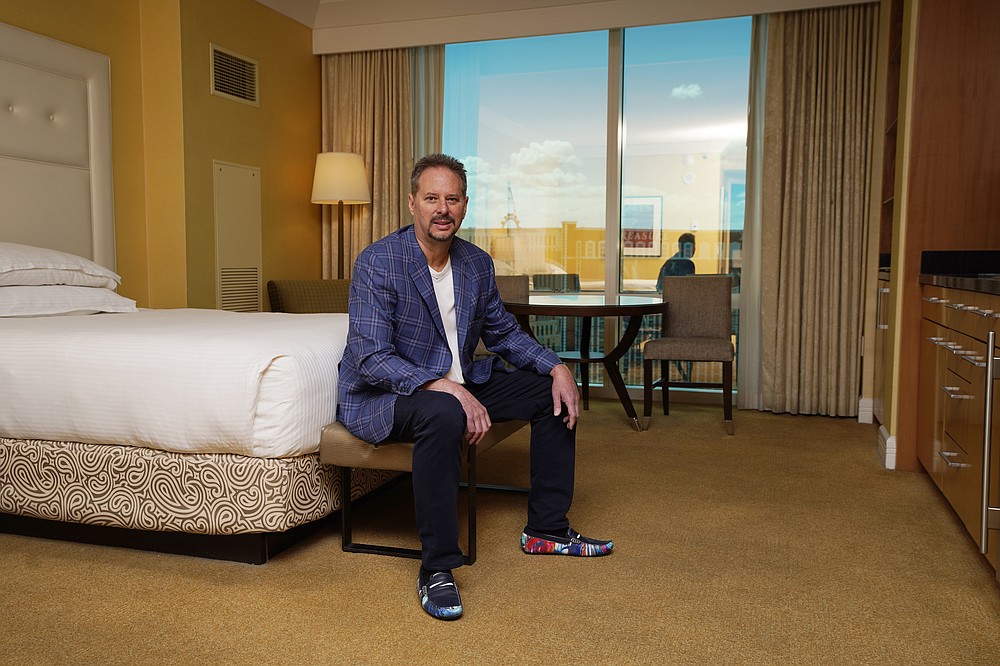 Lane Blue sits for a portrait in a condo he bought in the Trump International Hotel Las Vegas, Saturday, May 22, 2021, in Las Vegas. “They’re giving them away,” says Blue who paid $160,500 in March for a studio in Trump’s Las Vegas tower, $350,000 less than the seller had paid in 2008. It was his second purchase in the building this year and may not be his last. “I’m thinking of picking up another one.” (AP Photo/John Locher) 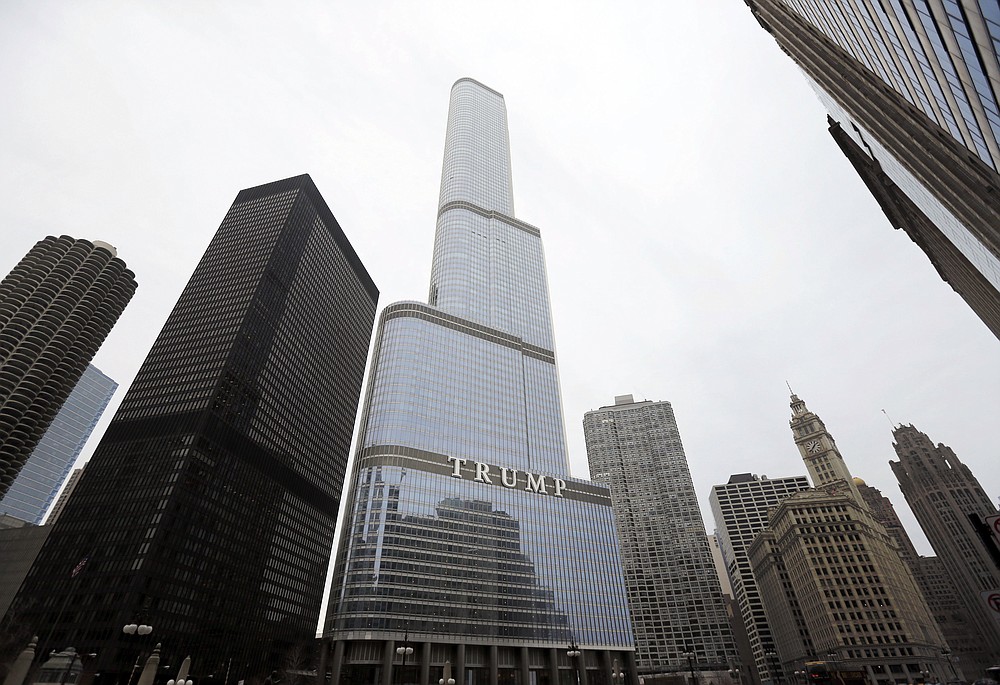 FILE – This Thursday, March 10, 2016 file photo shows the Trump International Hotel and Tower in Chicago. During the four years of Donald Trump’s presidency, prices for condos in the building have dropped, down 34%, according to Gail Lissner, a managing director of consultancy Integra Realty Resources. That compares to a 6% drop in the same period for 65 other condo buildings downtown. (AP Photo/Charles Rex Arbogast)

Ferrari News – A Ferrari J50, One of the Rarest Ferraris Ever Built, Lists for $3.6M – Fintech Zoom

Luxury Apartments – There is no “welcome tax” on luxury condos